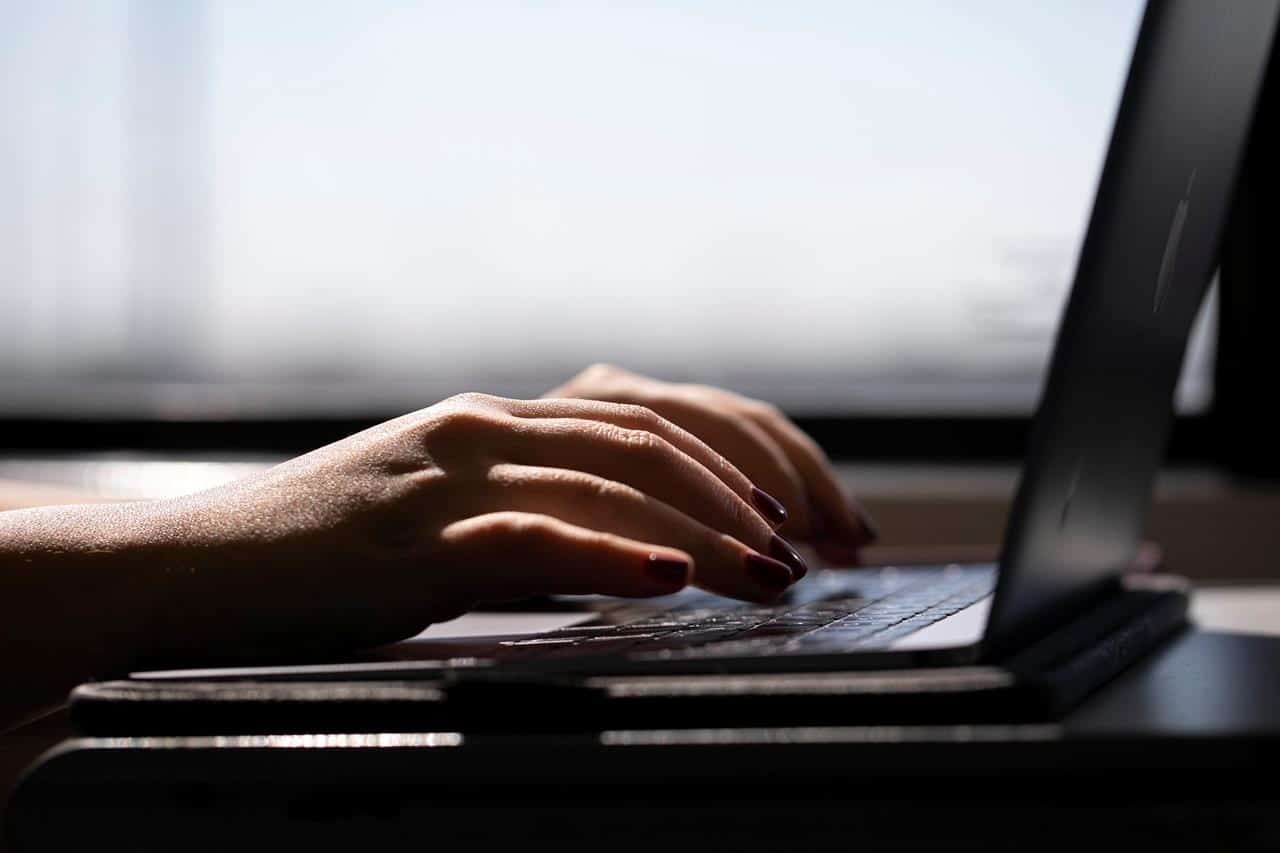 A study led by researchers with the Ontario Medical Association found no evidence patients substituted hospital emergency rooms for virtual visits with their family doctor in the first year of the COVID-19 pandemic.

The study says there was no evidence the pivot to virtual visits by family doctors at the outset of the pandemic led patients to turn to emergency departments instead.

OMA president Rose Zacharias says the shift to virtual primary care at the outset of the pandemic prompted questions about whether the move had placed additional strain on emergency departments.

She says the study shows no link.

“We know that patients are re-engaging with the health-care system after a bit of a pause because of the pandemic. They are showing up sicker. We also know that we’re dealing with staff shortages and burnout amongst our health care teams … we know that over a million people in Ontario don’t have a family doctor and have nowhere to turn but the emergency department,” she said.

“But what this clearly shows is that an assumption that doctors practising virtual care are driving up emergency department numbers would be incorrect.”

Another Ontario study, published earlier this month but widely reported to be in the preprint stage, found virtual walk-in patients were twice as likely to visit an emergency department within 30 days due to a lack of continuity of care.

The study published Monday, however, focused on primary care physicians who have an established patient-doctor relationship rather than virtual walk-in clinics offering one-off appointments.

While researchers have suggested virtual walk-in clinics could add, rather than relieve strain on the system, Zacharias says there are several benefits to virtual care offered by a physician with an established patient.