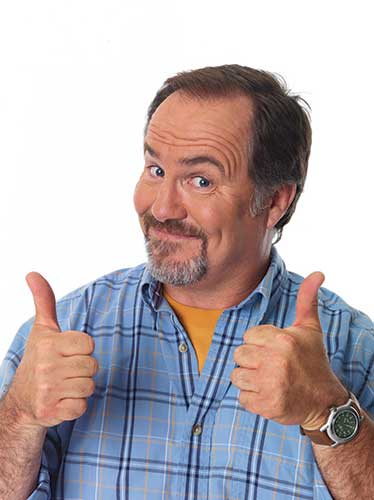 It was close but no cigar for two talented entertainers with Durham connections at the 48th annual Daytime Emmy Awards, which wrapped up Sunday night.

Neil Crone, an actor, syndicated humour columnist and motivational speaker who calls Port Perry home, was up for Outstanding Supporting Actor in a Daytime Fiction Program for his role as Leopold in the CBC sci-fi series Endlings, which is carried in the U.S. by Hulu.

Crone lost out to Mike Manning from The Bay, which airs on Popstar TV.

Kristin Atwood, a former Durham College student and Whitby resident, was nominated for Outstanding Single Camera Editing for The At Home Pasta Series, which airs on her YouTube channel, the Chef Studio.

Atwood lost out to the Netflix program, The Letter for the King.

Since then, Chef Studio has amassed more than 70,000 subscribers and received millions of views across its videos, tutorials and web series. Atwood was also named YouTube’s Creator on the Rise in February of last year, which was followed by a James Beard Foundation nomination (Best Online Video, Fixed Location and/or Instructional for Chef Studio: The Crumby Bits – Cricket Macarons) in May of 2020.

This year Atwood has been nominated for two Webbys (Best Food and Drink and Best How-To, Explainer and DIY), as well as the prestigious Emmy nomination for the At Home Pasta series.

Crone, meanwhile, has enjoyed a long career behind the camera. He is probably best known for playing Fred Tupper in the long-running CBC comedy Little Mosque on the Prairie, but he also appeared in Cube 2, New York Minute, Hollywoodland, the PBS kid’s series Noddy and as Chief Crown Attorney Gordon in Murdoch Mysteries.

He is also a writer and a noted voice actor. As a colon cancer survivor, he also advocates for men to get tested. 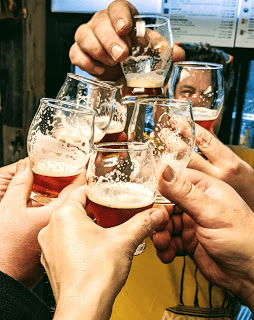 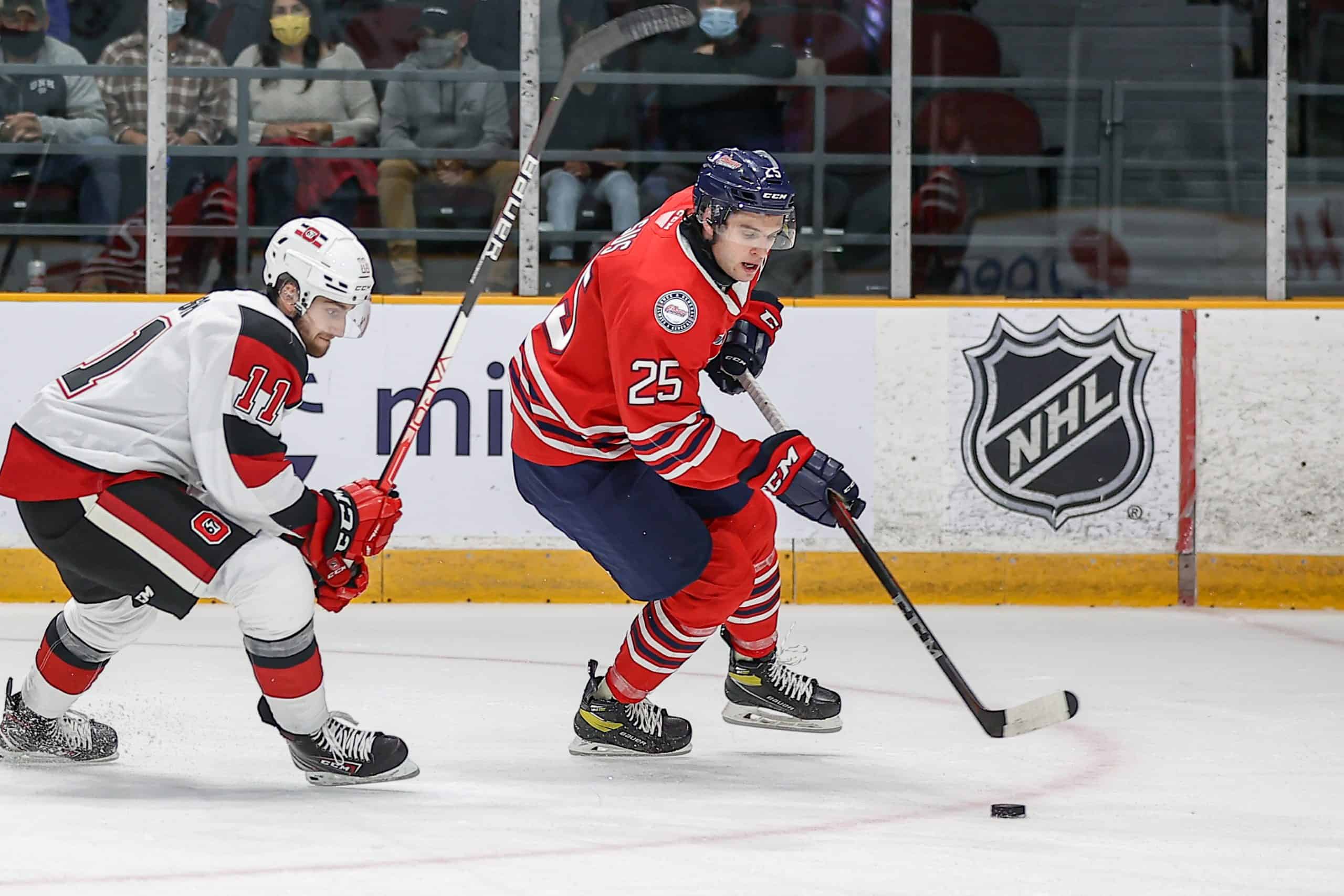