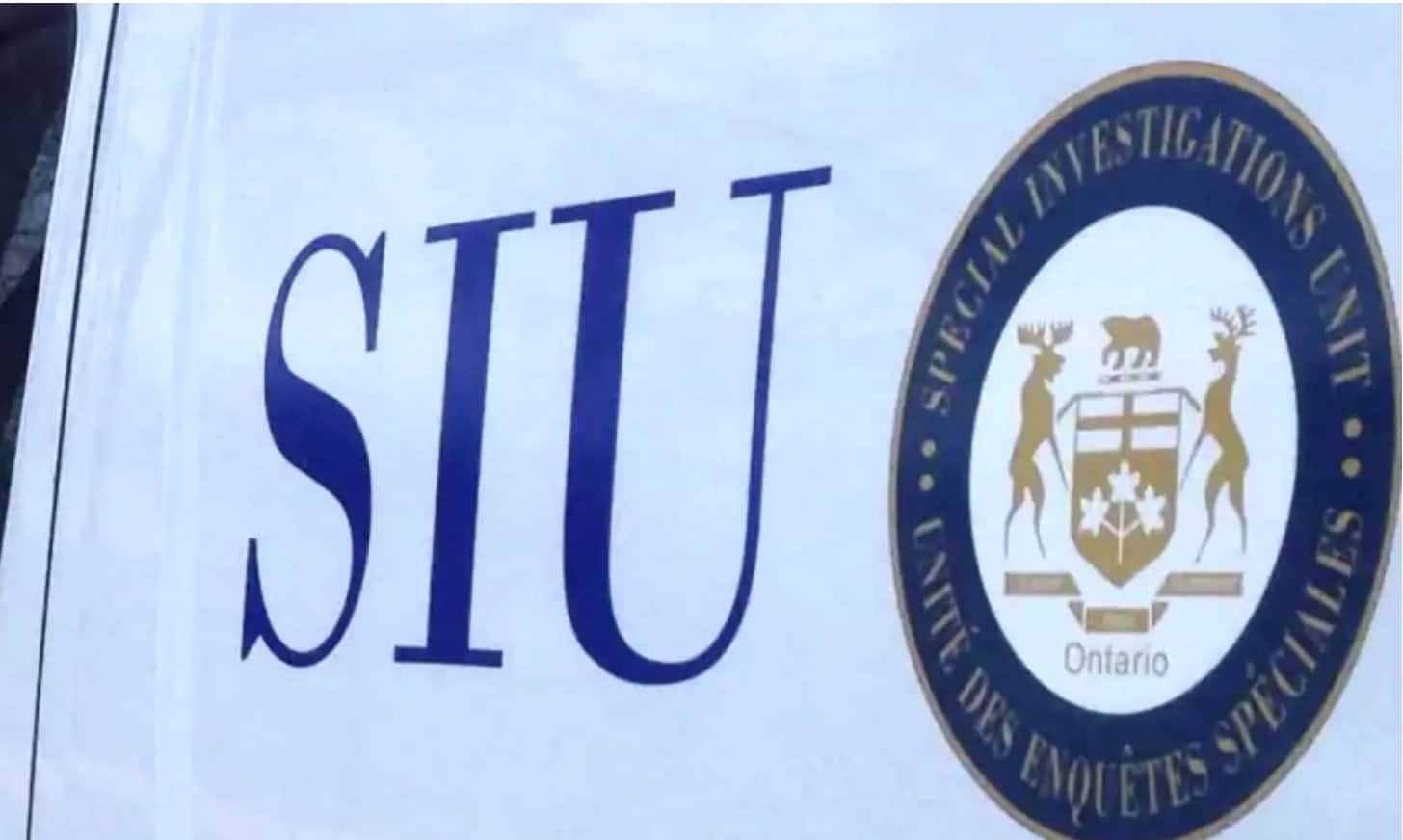 A Durham Regional Police officer has been cleared of wrongdoing after the death of a man in Oshawa.

The Special Investigations Unit (SIU), which investigates police interaction resulting in death or injury, released a report on Jan. 20 exonerating the officer after a man’s death on Aug. 28, 2022.

That morning police were called to an Oshawa home for a wellness check. The officer, dubbed the Subject Official (SO) in the SIU report, responded to the home after the resident’s brother called the police.

The resident, called the Complainant in the SIU report, had sent messages indicating he planned to hurt himself to his wife who was out of the country.

His wife was concerned and called the brother, who had also gotten a message telling him the Complainant loved him.

The SO arrived at the Complainant’s home shortly before 6 a.m. The SO tried repeatedly to contact the Complainant inside the house, knocking on the door several times. The SO was soon joined by another cop, dubbed the Witness Official #1 (WO1) in the report.

After a few minutes, the officer heard a power tool start up in the garage. The WO used a chair near the front door to lift himself up and peer through a window into the garage.

From the new vantage point, the WO spotted the Complainant bleeding on the floor. The SO then radioed for paramedics to respond to the scene.

The officers realized the power tool they heard was a mitre saw bolted to the garage floor. The Complainant had used to saw to slash the front of his own neck.

The SO rushed to the front door and kicked it in then found the interior door to the garage. The officers found the Complainant laying at the foot of some stairs bleeding out from his wound.

From the SO’s arrival to when he reached the Complainant, about 15 minutes had passed.

The SO tried to rouse the Complainant, calling him tugging at him and asking him to turn over. More officers arrived within minutes and directed the SO and WO to apply pressure on the Complainant’s neck.

They did so with the SO applying pressure to the left side and the WO applying it to the right. They then turned the Complainant over on his back.

The paramedics arrived around 10 after 6 a.m. and left with the Complainant in an ambulance by 6:15 a.m. The Complainant was pronounced dead in the Oshawa hospital shortly before 11 a.m.

The SIU was notified shortly after 8 a.m. and arrived at the scene around 8:30 a.m. After an extensive investigation involving body-worn camera footage and interviews with the involved officers, the SIU concluded there was no wrongdoing by police.

The potential offenses to investigate for the SIU were failure to provide necessities of life and negligence causing death. After weighing the evidence SIU Director Joseph Martino found no cause to charge the officers with either offence.

The charges respectively require “more than a simple want of care.” The first needs evidence of “marked departure from the level of care that a reasonable person would have exercised” and the second requires evidence of ” wanton or reckless disregard for the lives or safety of other persons.”

While the SO’s conduct did not rise to these levels, Martino did find, “The officer ought to have moved with dispatch to apply first-aid and yet, it was not until more than two minutes later that pressure was finally applied to the cut, and then only on the direction of another officer arriving on scene.”

As such he found it “arguable” that the SO failed in his duty of care to the Complainant, but “the SO’s failure to act with greater purpose in administering appropriate first-aid fell short of transgressing the limits of care prescribed by the criminal law.”

Prior to that Martino said the SOs conduct was “commendable up to that point.”

“In the result, if the SO failed in his duty of care in not applying pressure to the Complainant’s wounds more quickly than he did, I am unable to reasonably conclude on the totality of the evidence that the officer’s shortcomings departed markedly from a reasonable standard,” Martino concluded saying there was no cause to charge the officer.