No charges against Hamilton police officers after man fractures ankle 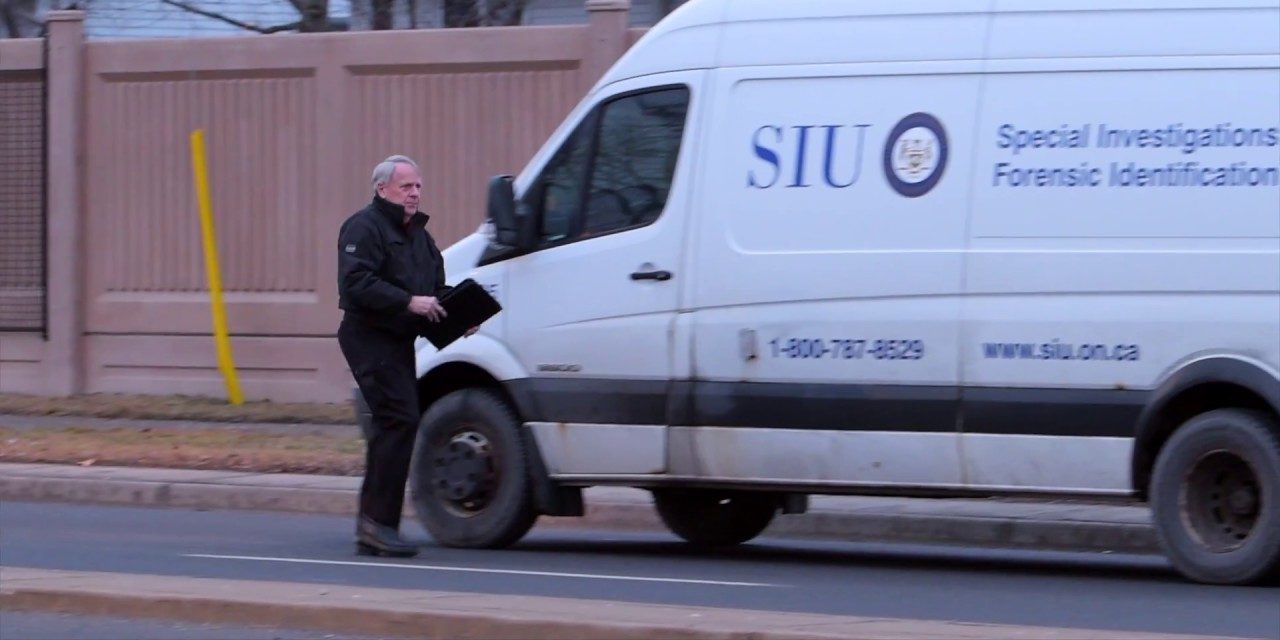 The SIU cleared officers with the Hamilton Police Service after the complainant was diagnosed with a fractured ankle after his arrest. (SIU photo)

The Special Investigations Unit (SIU) cleared officers with the Hamilton Police Service (HPS) after the complainant was diagnosed with a fractured ankle after his arrest.

The incident occurred on Sept. 18, 2021. Officers responded to a collision involving two motorcycles on Lawrence Rd.

One of the riders reportedly ran from the scene.

“With the assistance of witnesses, police officers set up a perimeter,” according to the report. 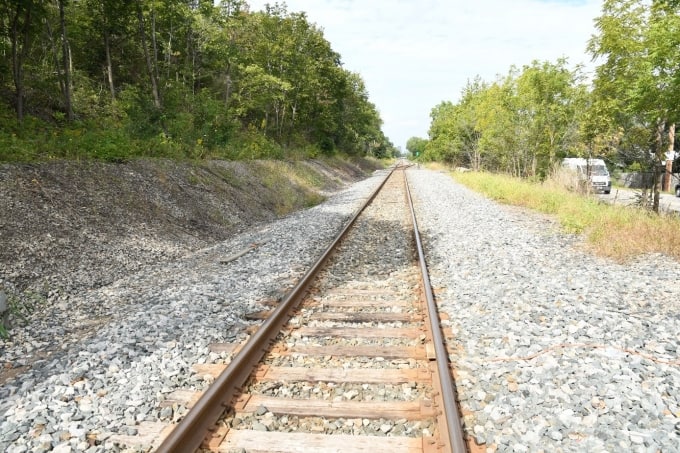 The collapsing fence between Lawrence Rd and the railroad tracks. (SIU evidence photo)

An officer radioed that he witnessed the man limping while running from a wooded area along Lawrence Rd.

The man was reportedly told to stop but he jumped over a fence and headed toward the Escarpment Rail Trail.

With the assistance of the K9 Unit, however, the man was located on a nearby trail. The report says he was “hanging upside-down on the other side of the fence as the officers approached.”

After he was directed to remain in place, the man reportedly kicked his feet and was able to free himself — falling to the ground.

“Thereafter, he crawled a short distance into the bush before he came to rest in a prone position,” reads the report.

The man was then restrained by officers and arrested. 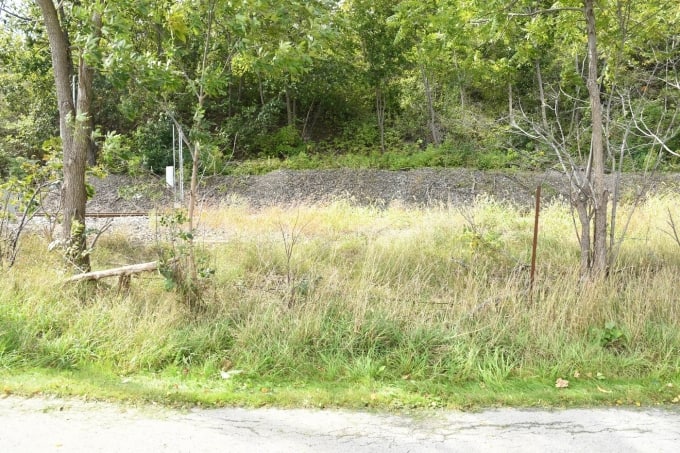 The collapsing fence between Lawrence Rd and the railroad tracks. (SIU evidence photo)

He was transported to Hamilton General Hospital where he was diagnosed with a fractured right ankle.

The complainant accused the officers of injuring him, however, the SIU concluded that “there are no reasonable grounds to believe that either subject official committed a criminal offence in connection with the complainant’s arrest and injury.”

“The preponderance of the evidence indicates that the complainant’s injury pre-existed his arrest by the police, and was caused by the motor vehicle accident in which he had been involved or his flight over steep, uneven, heavily treed terrain in the dark,” wrote SIU director Joseph Martino.

“Once confronted by the officers, the evidence indicates that they simply used their greater manpower to keep the complainant pinned on the ground as they wrestled control of his arms to handcuff them behind his back – no strikes of any kind were delivered,” he added. “This would appear to have been a reasonable level of force given indications that the complainant continued to offer a degree of resistance to his arrest on the ground.

The full report can be read online.

The SIU is an independent government agency that investigates the conduct of officials that may have resulted in death, serious injury, sexual assault, and/or the discharge of a firearm at a person. All investigations are conducted by SIU investigators who are civilians.