Nine of Ontario’s worst COVID-19 hotspots are in Brampton 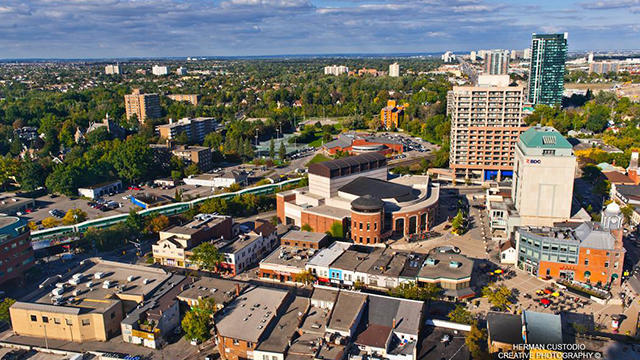 Nine areas in Brampton are among those with the highest COVID-19 percent positivity rates (percentage of positive COVID-19 tests in the area) in Ontario, according to recent data from Toronto-based research group ICES.

Of the top 50 listed, nine are in Brampton:

L6P at 24.77% (area of The Gore and Castlemore)
4th highest percent positivity area in Ontario (13th highest during previous week) 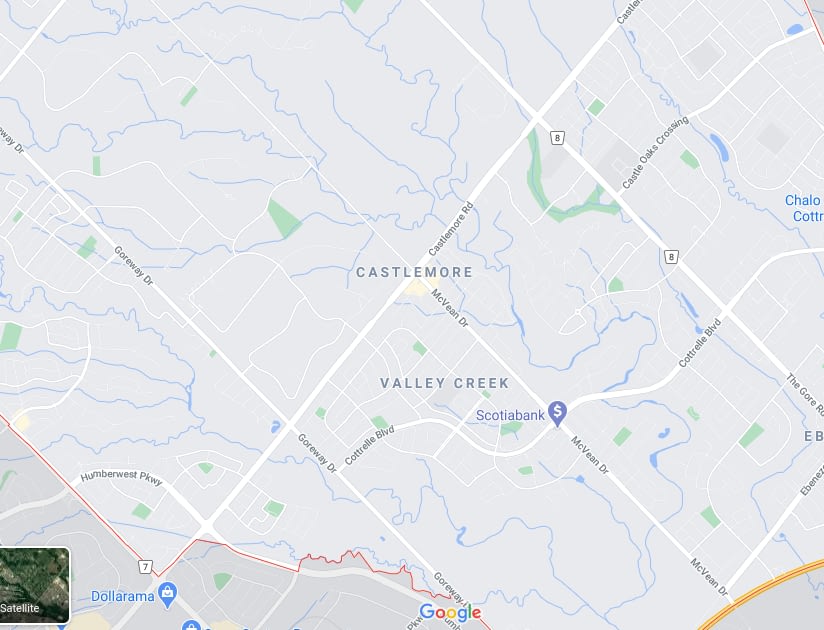 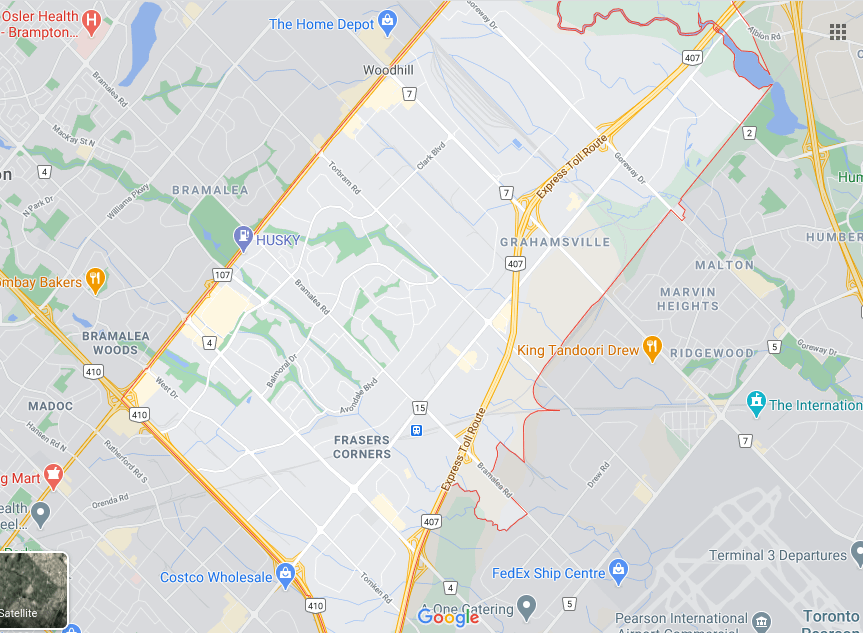 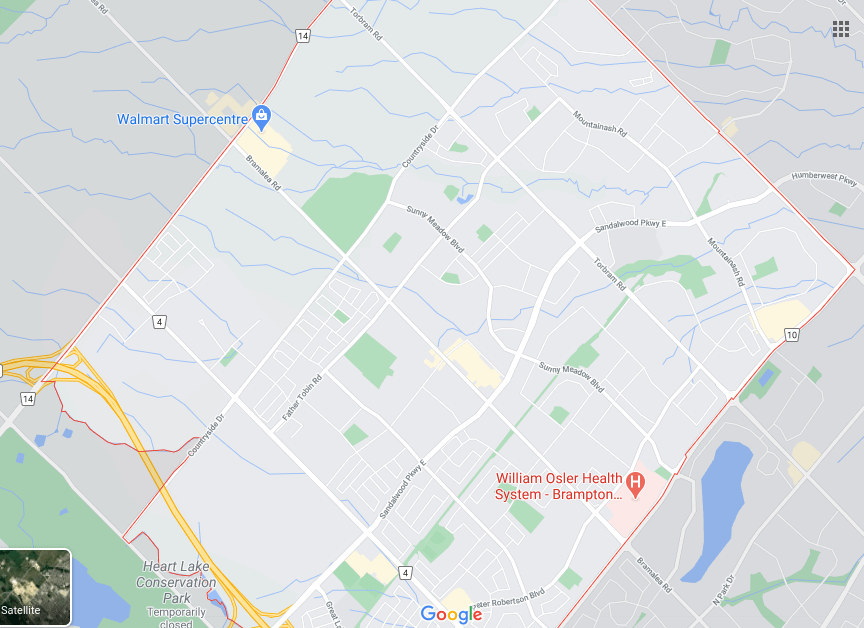 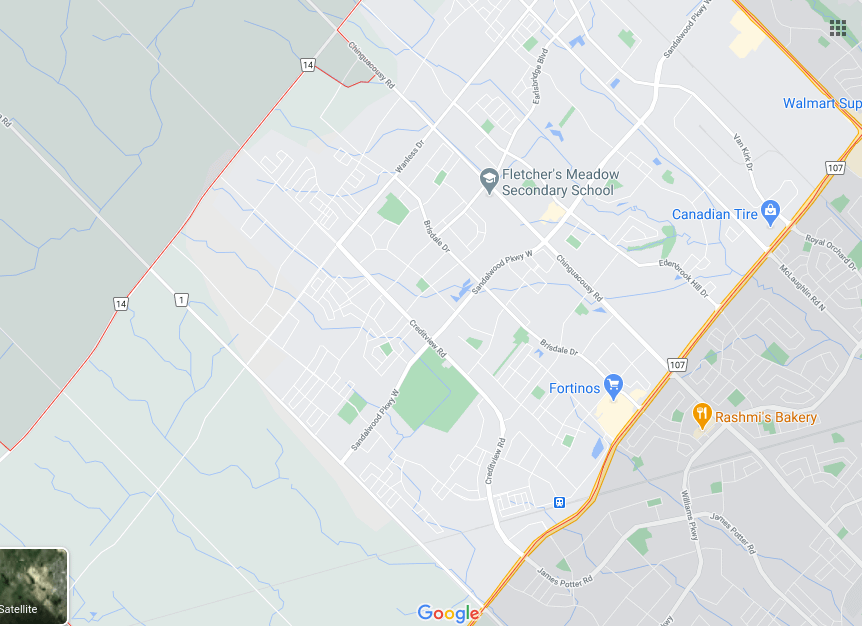 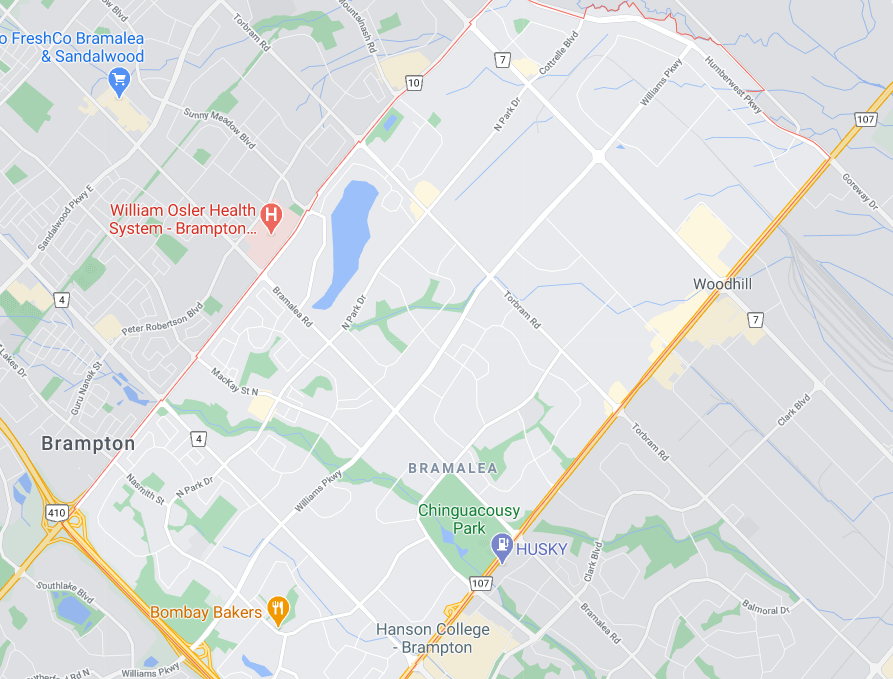 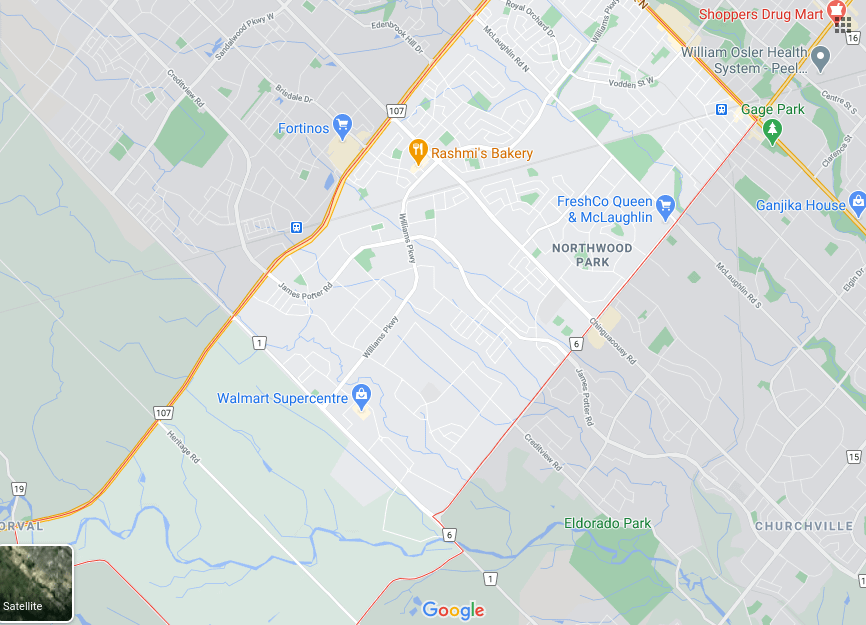 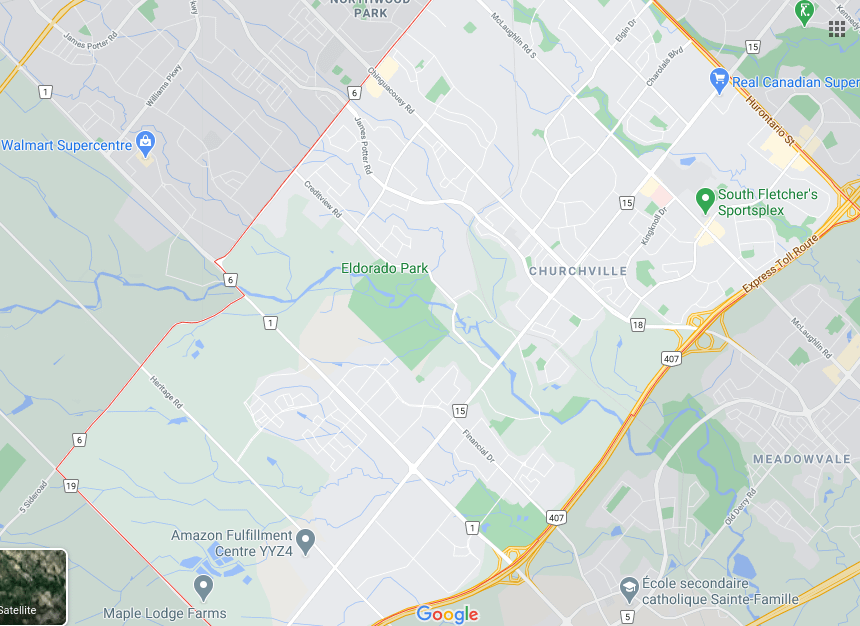 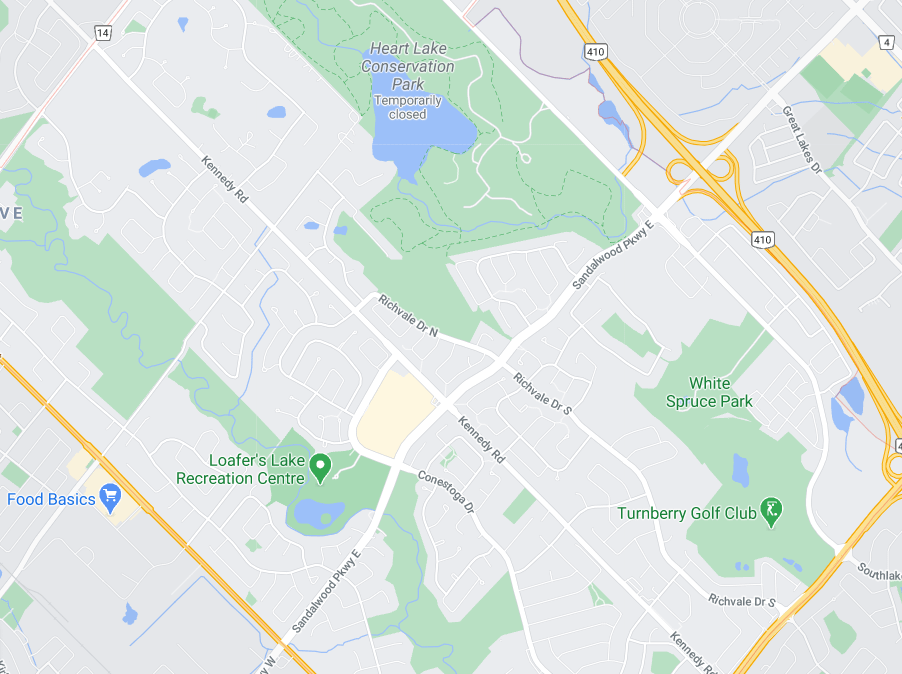 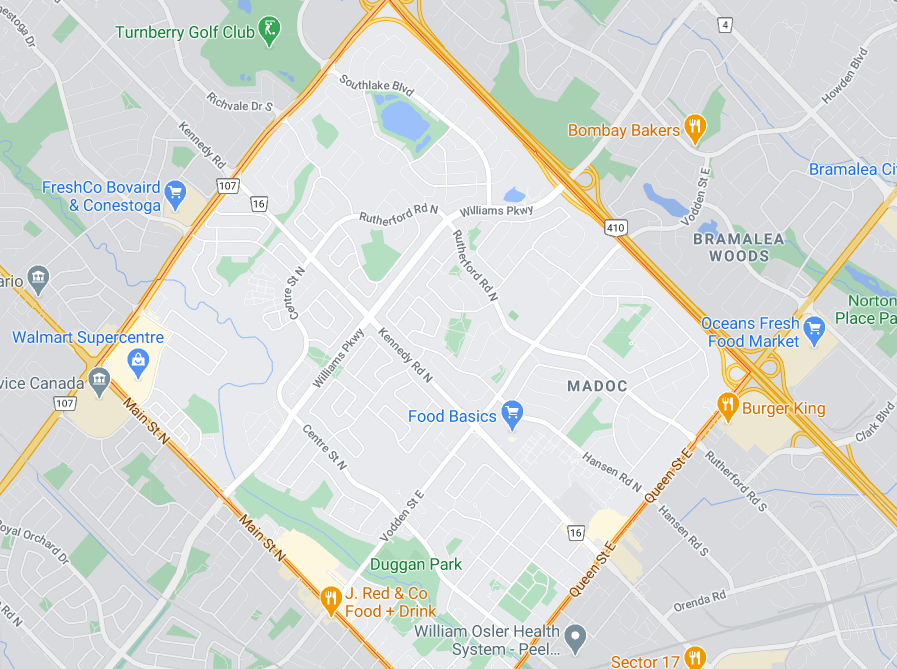 Meanwhile, Mississauga has three areas listed in the top 50.