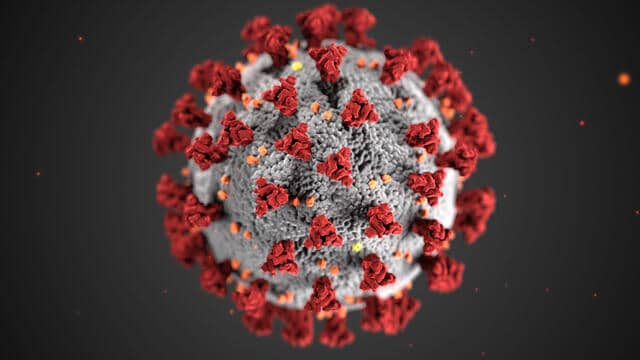 Much like Ontario itself, Niagara Region is not immune to spikes in new COVID-19 cases, especially with the Delta variant ramping up.

However, with eight cases resolved, the region is holding steady at 50 existing cases.

One surprise, though, was Niagara Falls’ jump to the highest cases in the region with 10 active cases, passing St Catharines at nine and Grimsby and Welland with six each.

Wainfleet remains the only municipality with zero cases, followed by Fort Erie and Port Colborne, each with one. 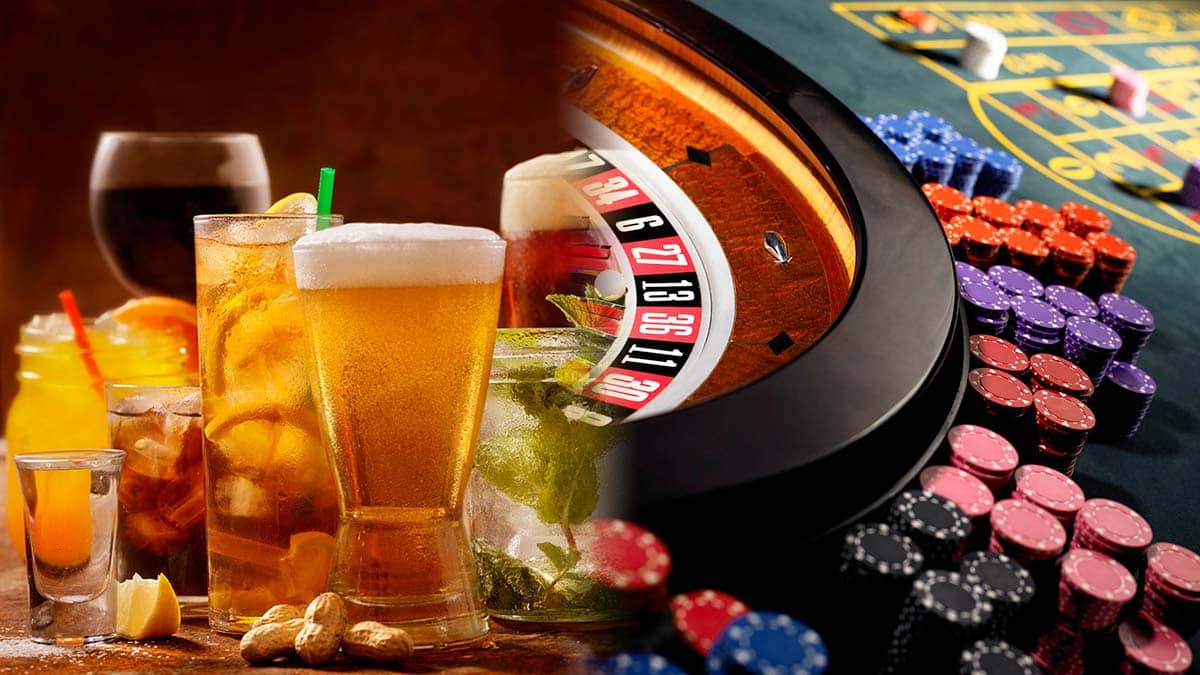 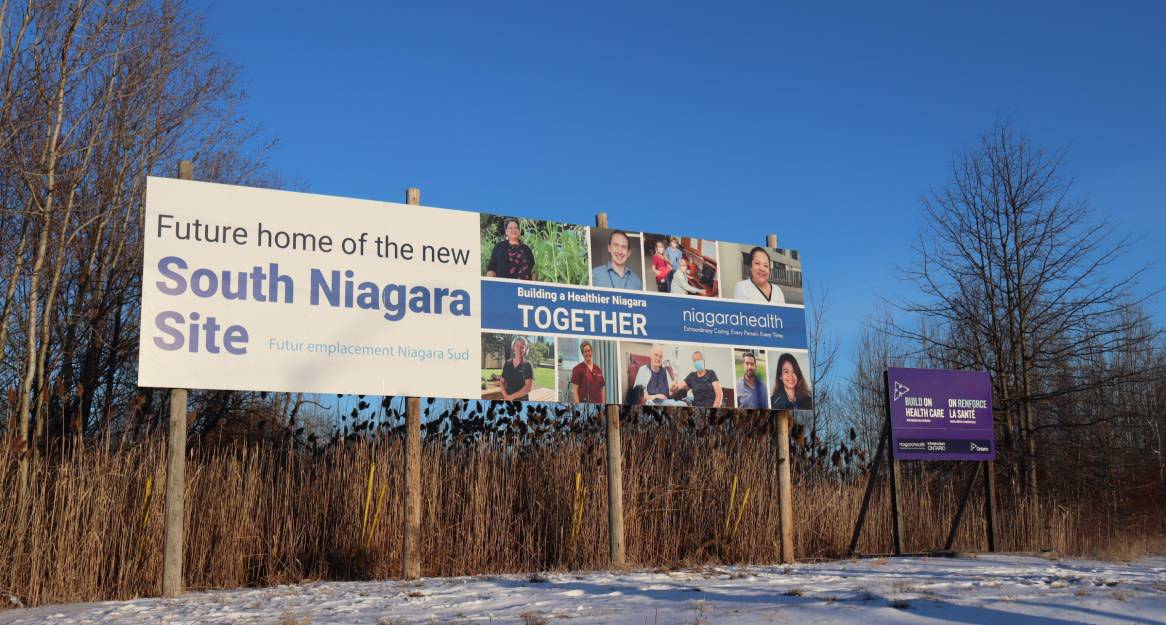