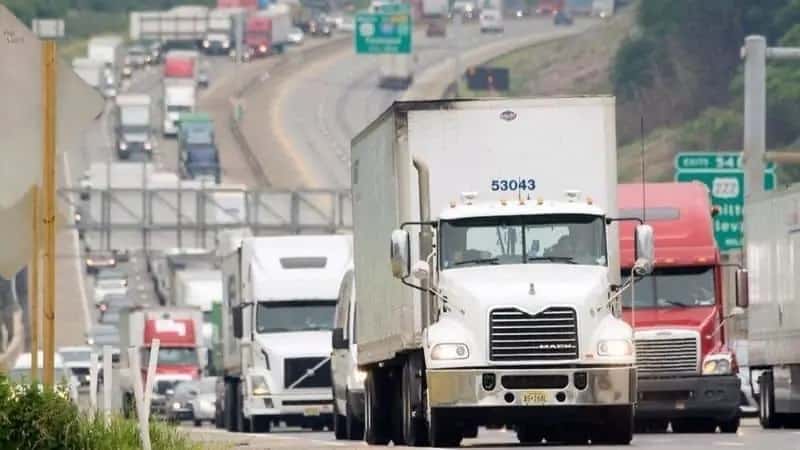 He’s fully supportive of the truckers currently creating a convoy to protest the mandate by driving to Parliament Hill to express their anger.

While fellow Niagara Conservative Tony Baldinelli, the Niagara Falls MP, has expressed concerns online about possible supply chain interruptions, he has not taken a stand in the “Freedom Convoy 2022” situation.

Allison, known for his anti-vaxx stands in the past, has been busy posting pro-convoy statements from fellow Conservative MP, notably colleagues from the western provinces.

“My constituents are noticing that many in the media along with Liberal politicians are trying their best to smear and discredit the truckers,” posted Allison. “We’ve seen this happen many times when interests don’t align.”

Meanwhile, truckers in the Niagara Region that support the “Freedom Convoy 2022” will get their chance to join in the 18-wheeled protest starting tomorrow. 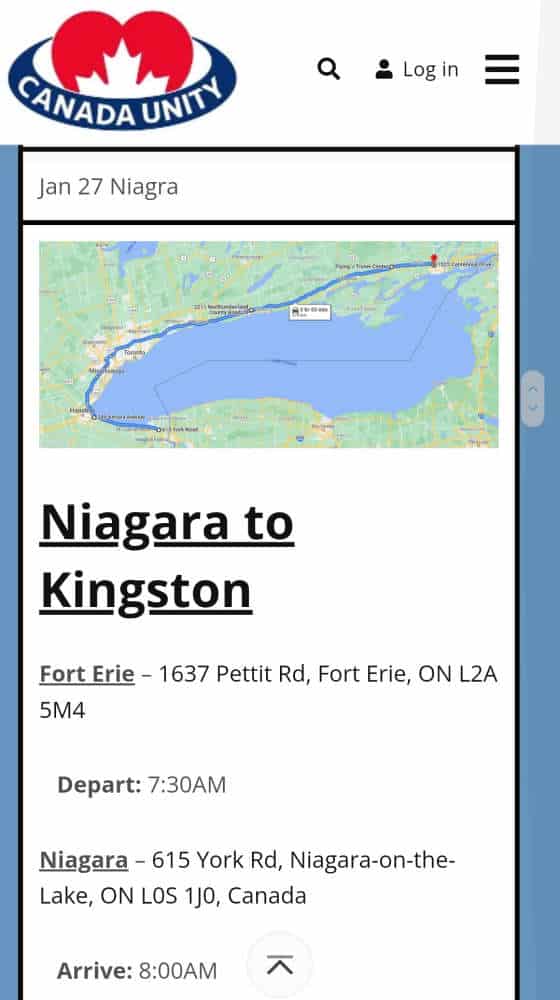 Canada Unity, the group behind the protest, is inviting truckers to meet tomorrow (January 27) morning in Fort Erie at 7:30 am on Pettit Road. From there, they will travel to Niagara-on-the-Lake for 8 am at 615 York Road and then onto Hamilton for 9:30 am.

The hundreds of truckers taking part are expected to land in Ottawa on January 29.

However, the Canadian Trucking Alliance says 90 per cent of truck drivers are already vaccinated and has denounced the convoy now making its way to Ottawa.

Of note, the U.S. government has exactly the same vaccination mandates as Canada and yet, the protesting truckers seem to be holding the situation up as a Canada-only problem, placing blame firmly on the Liberal government.

Below are Allison’s Facebook posts regarding both the truckers’ protest and the continued mandates from the federal government. 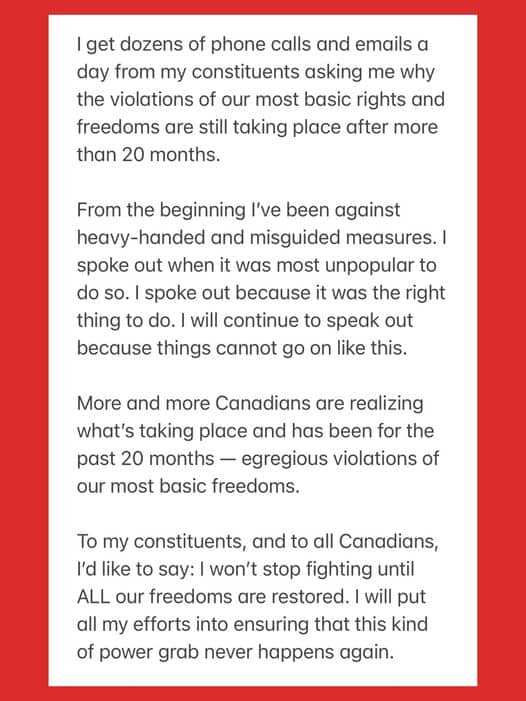 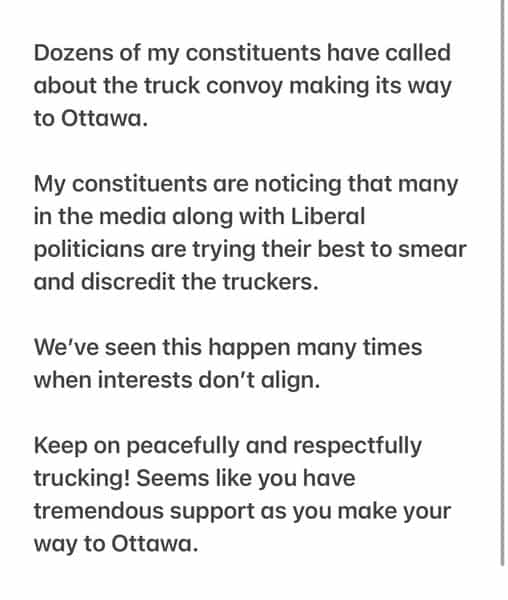