The Niagara River Lions squeezed out a 94-92 win against the Ottawa BlackJacks at the Meridian Centre in St Catharines on Saturday night (July 24) but needed a last-second lay-up by Guillaume Payen-Boucard to seal the two points.

The game was as even for the River Lions as any in the 2021 Canadian Elite Basketball League (CEBL) season so far.

No single quarter was decided by more than three points and neither squad got a double-digit lead at any point.

However, even squeakers count in the W column as the squad pushed its record to 6-3 with this one marking their third consecutive win.

The River Lions will be back in action at the Meridian Centre this Friday (July 30) when the Guelph Nighthawks come to town. 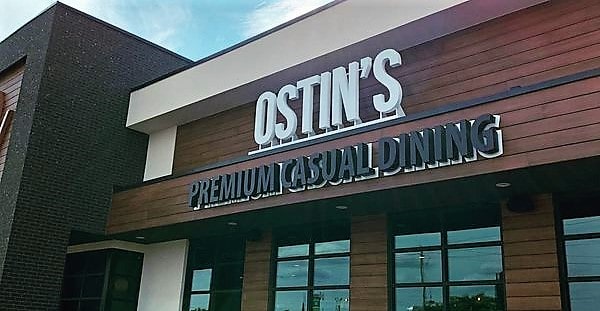 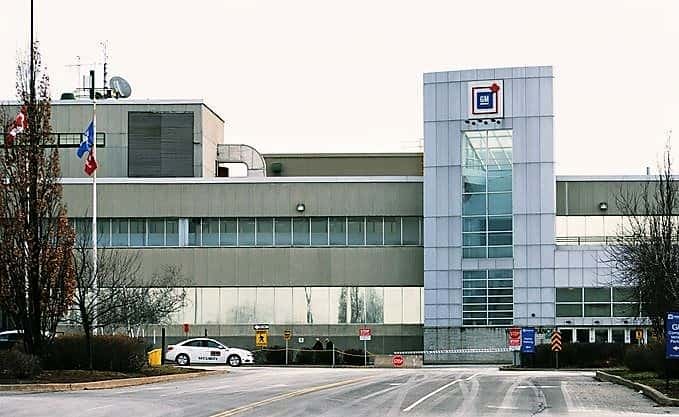