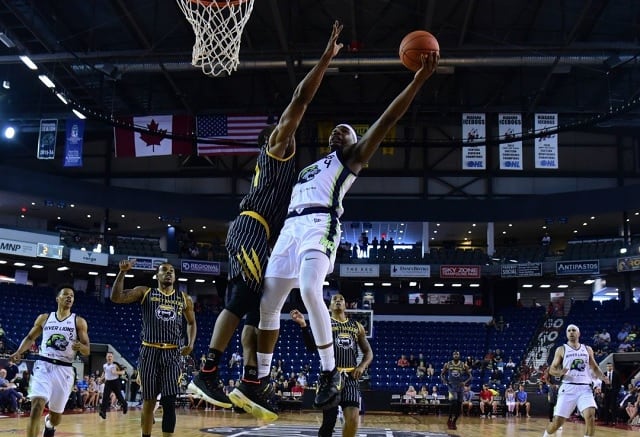 Basketball’s Niagara River Lions are setting aside seats for frontline workers as they ready for their first home game in front of an audience in almost two full years.

The River Lions said on Thursday that two community partners, Revel Realty and the Martin Sheppard Fraser law firm, have each bought a block of seats to give away to front line workers. Niagara is due to host the Hamilton Honey Badgers on Saturday (July 17) at 7 p.m. at the Meridian Centre in downtown St. Catharines.

Frontline workers can register for the limited number of tickets at riverlions.ca/frontline.

Are you a front line worker who has worked tirelessly to serve the Niagara community over the last year?

Our friends @RevelRealty have purchased a block of tickets to giveaway to frontline workers to say THANK YOU.

Incredible! Another great community partner, Martin Shephard Fraser has stepped up and purchased a block of tickets for front line workers.

The River Lions (3-3) are currently fourth in the seven-team Canadian Elite Basketball League, which announced last week that its four Ontario-based teams would be allowed to play in front of crowds of up to 1,000 fans for their remaining home games.

The Ottawa BlackJacks will be the first Ontario team to play in front of a home crowd, since their game on Saturday against Edmonton is an afternoon start.

All CEBL games are streamed on cbcsports.ca, CBC Gem and the league’s Twitch channel.