Niagara Region’s unemployment rate inches down from 5.4% to 5.1% 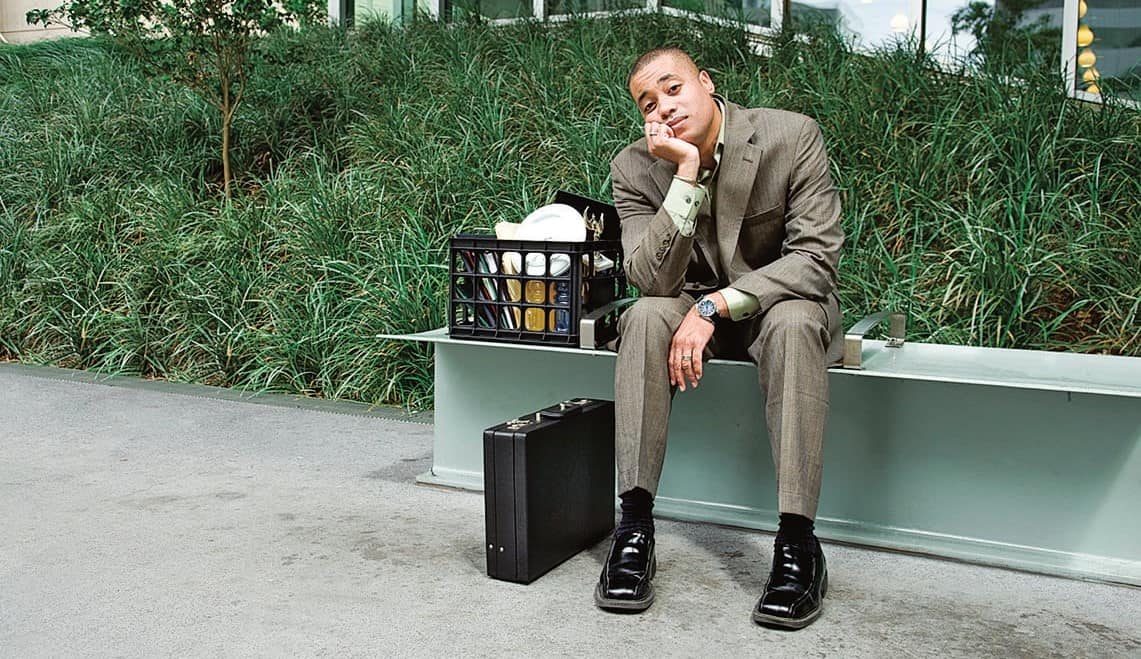 Niagara Region got some holiday cheer in December when it came to jobs but will it carry through to January?

The Greater Niagara Chamber of Commerce (GNCC) reported that an additional 2,500 people joined the Niagara workforce in December, causing the unemployment rate to edge down from 5.4 per cent to 5.1 per cent.

However, the GNCC added as a caveat that since data is seasonally-adjusted, it had to “take into account factors such as busier retail trade in the run-up to the holiday season.”

That means simply with businesses hiring additional help in the holiday season, it’s not unusual to see unemployment dips in December.

That said, Niagara performed far better than either Ontario or Canada “with neither recording any more than 0.1 percentage point changes to labour market statistics.”

The GNCC noted that nationally, employment growth was led by an increase among youth aged 15 to 24, which recouped cumulative losses observed for this group from July to September.

Also in the “good news folder,” the GNCC noted that year-over-year growth in the average hourly wages of employees remained above 5 per cent for a seventh consecutive month in December, up 5.1 per cent (+$1.57 to $32.06) compared with December 2021.