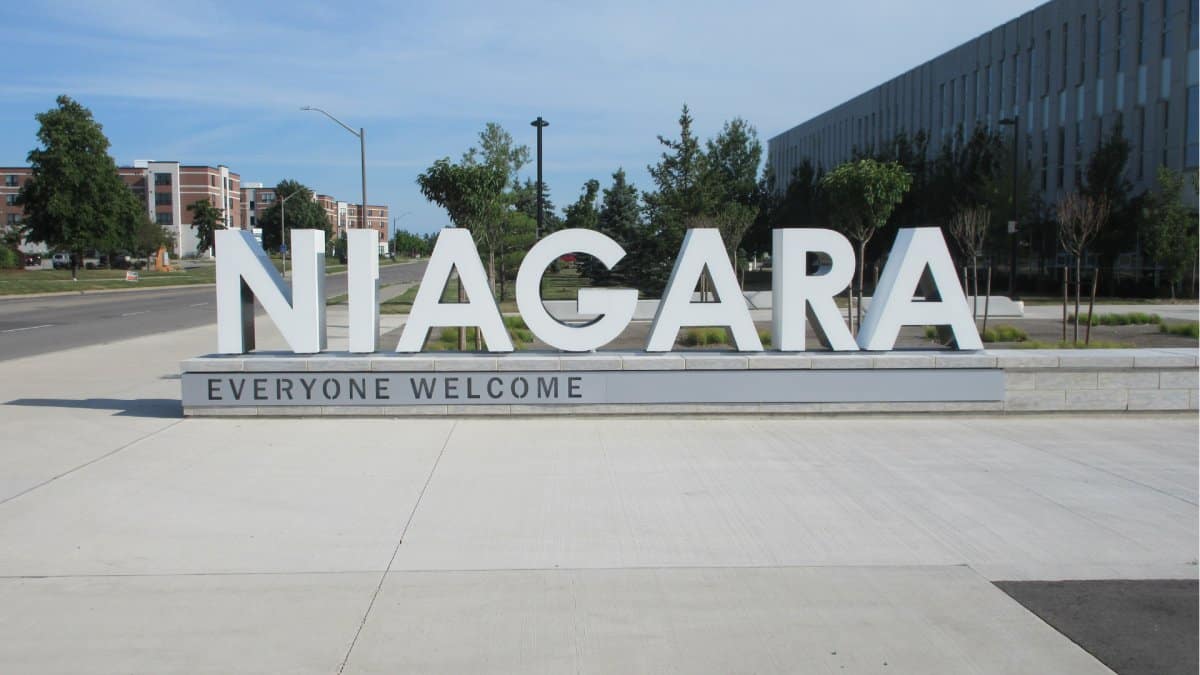 One week before the actual event, Halton Regional Council voted last night to officially recognize September 30th as the National Day for Truth and Reconciliation, a gesture showing its willingness to have a better understanding of the region’s – and indeed, the nation’s – Indigenous cultures.

Prior to the meeting, Regional Chair Jim Bradley said it “is an important recognition that Niagara Region is steeped in the rich history of First Nations and is situated on treaty lands.”

Bradley continued, “As we look to September 30, I would encourage everyone to respect this day as an opportunity to both reflect and educate ourselves on the realities of the past, and on the possibilities for the future as we work together in the spirit of reconciliation.”

To that end, the region is offering staff a series of educational and training sessions on the history of Indigenous Peoples living in Niagara, including the legacies of the residential school system.

In fact, the region is so intent on having its staff well-versed in the local Indigenous community that it has “introduced new mandatory training for all staff. This training is an introduction to the history of Indigenous People in Niagara through a series of three short videos developed by the Fort Erie Native Friendship Centre.”

The Region will also be recognizing September 30 by:

Bradley said the Region will be partnering with the Niagara Indigenous Community Executives to advance reconciliation efforts. These actions are the start of a response to commitments relating to Niagara’s Community Safety and Well-Being Plan and the recommendations in the Creating Our Way Forward Report.

On October 14, the Region’s Corporate Leadership Team will meet with senior-level urban Indigenous leaders to open a dialogue and examine opportunities to address racism and discrimination across Niagara