Niagara Regional Chair on the mend after being hospitalized 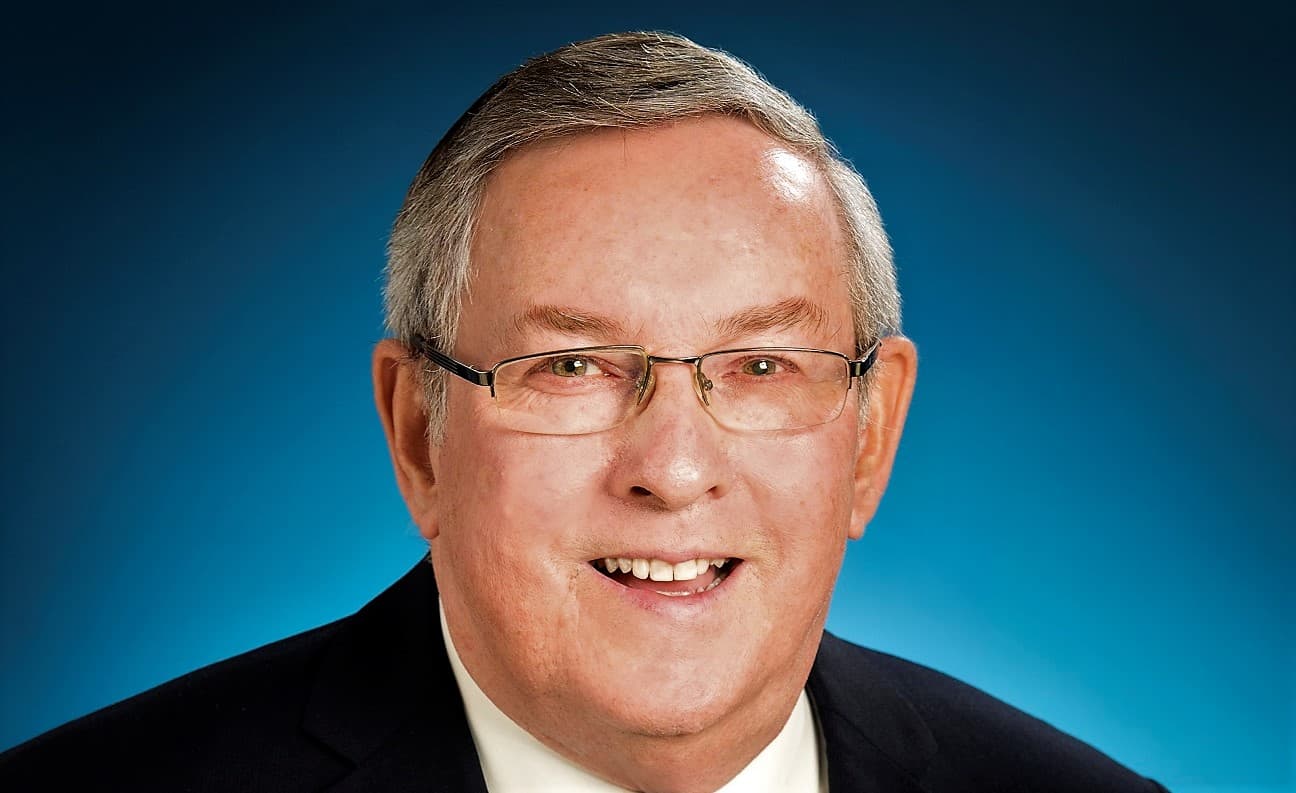 Niagara Regional Chair Jim Bradley was hospitalized over the weekend with what was described as a “respiratory illness.”

Bradley, who turns 78 in February, is on the mend and in great spirits, according to his Chief of Staff Daryl Barnhart.

Barnhart told local radio station, CKTB News, that “(Bradley) continues to receive quality care from the Niagara Health team and is looking forward to resuming his duties as soon as possible.

Although he was likely to be voted back into the Regional Chair, Bradley found himself appointed to the position by the Ford government’s ‘Strong Mayors’ legislation which saw the previous chairs in Niagara, York and Peel returned to their seats by the Province.

Bradley served as St. Catharines MPP as a Liberal from 1977 to 2018 until the Doug Ford landslide. That 41 years is the second-longest tenure on record at Queen’s Park.