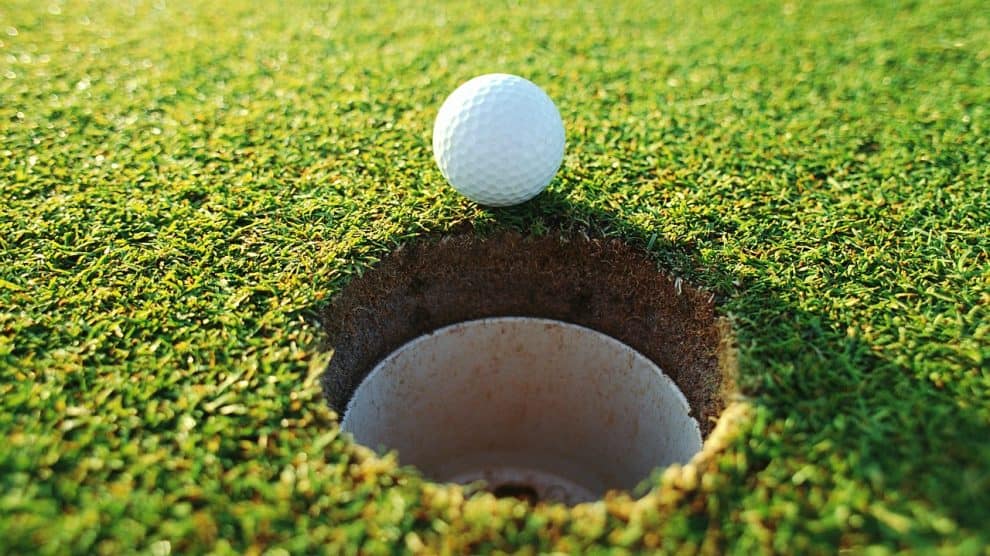 This week, those groups got their cheques.

Community Crew, a grassroots charity based in St. Catharines, is dedicated to providing nutritious lunches to children across Niagara, currently providing lunches to 1,200 children and 24 schools.

The group said the donation will go towards helping Community Crew expand to more children and schools.

Pathstone Foundation, which has been providing children’s mental health services to Niagara for 50 years, will be supporting mental health programs offered at Pathstone Mental Health, specifically Brief Services which is a program that supports kids with upwards of six in-person mental health sessions.

Pathstone said Brief Services has been the program with the most demand through the pandemic.

Andy Koschok was a dedicated organizer of the annual Golf Tournament during his time with Niagara Region’s Public Works department. The tournament was re-named in his memory following his passing in 2003.

A dedicated group of Niagara Region staff run the event annually in his honour with the money raised going to support children’s charities in Niagara.