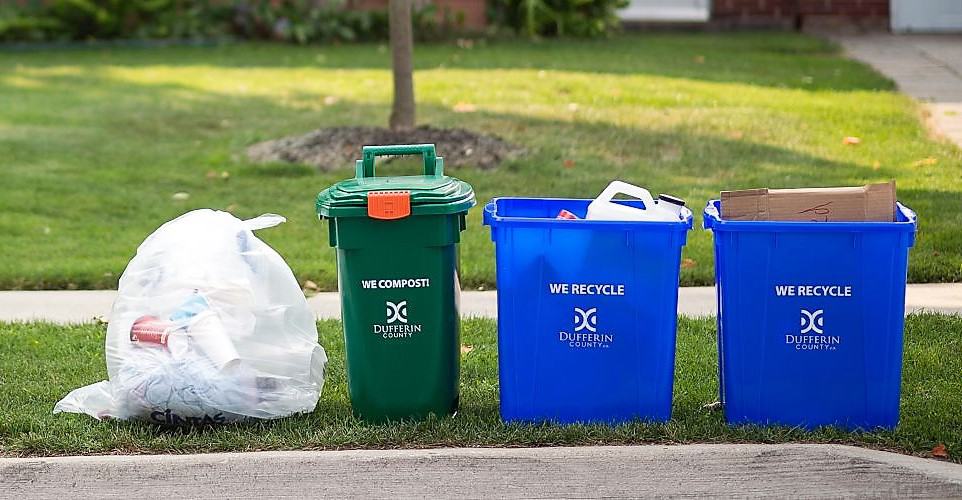 The whole concept of the green bin – food recycling – was to steer those dinner scraps away from the garbage cans, where the waste goes directly to landfills and turn it into something of value – compost.

It was clearly a concept that Niagara Region residents were onboard with because the numbers have been released and they are impressive.

On the one-year anniversary of every-other-week garbage pick-up, the region released their results. Green Bin tonnage is up 24 per cent and garbage tonnage is down almost 16 per cent. Why? People are throwing less and less into the garbage can, opting instead to use the regular recycling (cans, paper, cardboard) and the green recycling (all food stuffs).

“The increase in our Green Bin usage and in our recycling program shows Niagara residents commitment to being environmentally oriented, which I always knew they were,” said Bradley.

“We are making our communities a better place for today and for future generations by using our Green Bins, recycling properly and minimizing the amount of garbage we put at the curb.”

Interesting enough, by holding the event at Glenridge, it was visual evidence that landfills could effectively be repurposed. It operated as a municipal landfill site from 1976 to 2001. In the 1990s, it was decided that a naturalization site with a trail system would replace the landfill once it closed on Jan. 1, 2002.

To encourage residents to recycling first, the region continues to do blue box, green box and gray box (electronics) every week while garbage pick-up will stay biweekly in the hopes people will rely on it less and less.