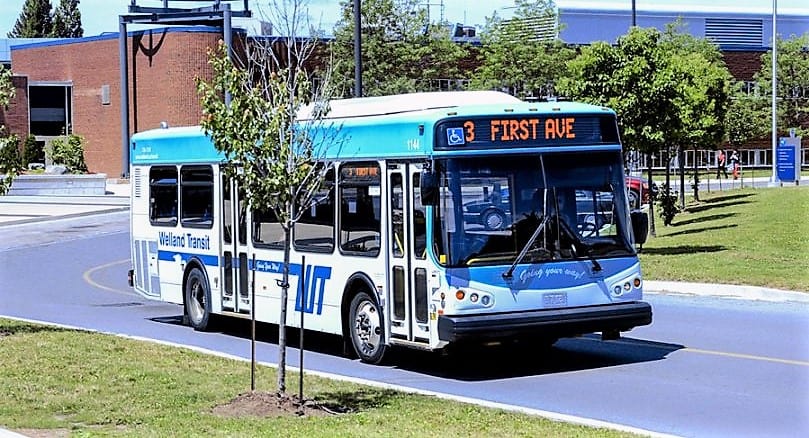 The Niagara Region is hoping to link all 12 municipalities with a single, consolidated public transit system.

While some of the municipalities, such as Niagara Falls, Welland and St Catharines, already have stand-alone transit systems, the proposed model “would bring consistent operating hours and fares, new digital payment technology, and better connections for riders across Niagara.”

This fall, Niagara Region and all 12 local municipalities will discuss and vote on whether to adopt the model.

If both Regional Council as well as a majority of local councils, representing a majority of Niagara’s population, approve the proposal, a Transit Commission Board will be created to implement and govern the new system.

Mat Siscoe, Chair of the Linking Niagara Transit Committee said, “Over the past decade, we’ve heard loud and clear that a consolidated transit system is the way to move forward. This proposal is built on that feedback, and now we want the public’s confirmation that this model will meet the needs of their community.”

“Public transit could have a huge impact on Niagara’s social and economic future. As we move forward, it’s important that we keep the public in the know, and keep their voices at the forefront of the discussion.”

At the moment, Welland Council, while supporting the proposal, has deferred their full approval, pending more consultation.

The Linking Niagara Transit Committee believes some of the benefits would be:

To submit your opinions, go to: MovingTransitForward.ca