Niagara Police to honour fallen comrade in ceremony May 19

The Niagara Police will be adding another name to their “Heroes in Life” Wall of Honour tomorrow (May 19).

This year, they are honouring Constable Joan VanBreda, who was hit by an impaired driver 1986 in St. Catharines, while responding to a crash. After 35 years of service despite medical issues, she passed away last year at the age of 55.

She was just 22 when she was hit by the car in the accident.

The police said their Wall of Honour “is dedicated to the officers that have tragically died in the performance of their duties in the Niagara Region, ensuring that the sacrifices made by our fallen officers will never be forgotten by the community and the Niagara Regional Police Service.”

The ceremony will be held at 11 am in the Front Lobby of NRPS Headquarters (5700 Valley Way) in Niagara Falls and is open to the general public.

The ceremony can also be watched via YouTube at this link HERE. 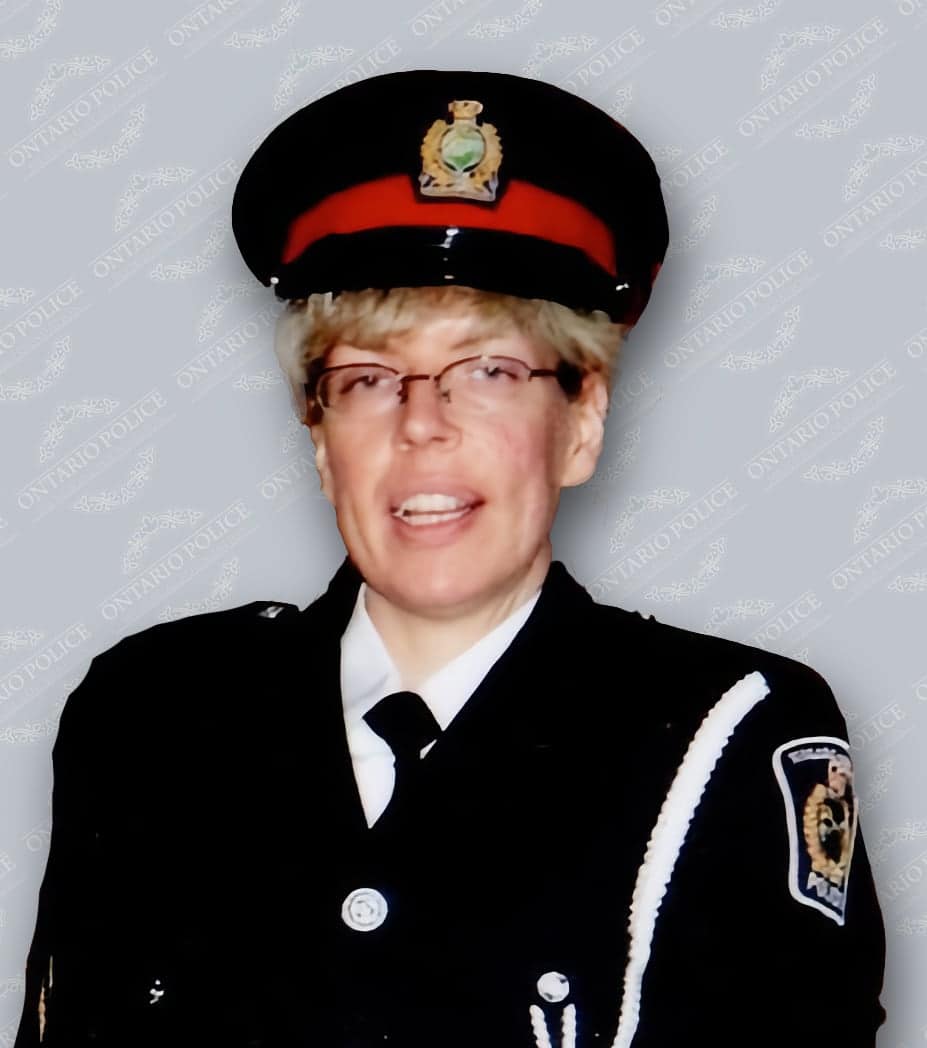