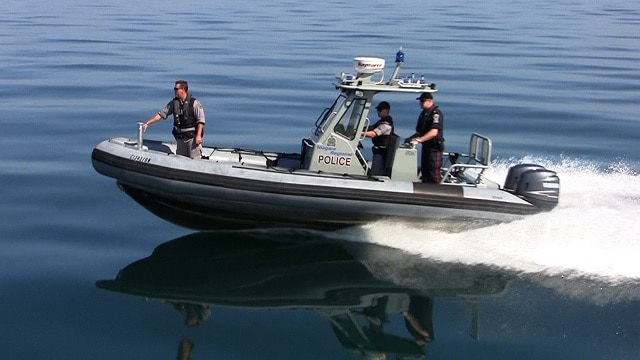 Niagara police confirmed that their marine unit on Tuesday recovered the body of a man who had drowned in Lake Ontario, but are not confirming whether it is an Ottawa man who went missing last Saturday.

The Niagara Regional Police Service said a boater contacted them at 1:15 p.m. after finding a body in the water. The NRPS Marine Unit responded to the Niagara on-the-Lake location approximately 4 km east of the Welland Canal and about 500 metres offshore.

The man’s body was transported to a Canadian Coast Guard Station in St. Catharines. The body has since been sent to the Centre of Forensic Sciences in Toronto, for a post-mortem and positive identification.

The family of Steve Nkusi, 24, of Ottawa, have identified him as the man who went missing last Saturday (Aug. 21) after he jumped off of a boat while with friends on Sunset Beach.

Nkusi, a first-generation Rwandan-Canadian, was a former track and field athlete who represented Canada in the Jr. Pan Am Games. He recently graduated from the University of Ottawa and the school’s sports services website listed him as a high jumper on the track and field team.

The investigation remains ongoing by detectives. Anyone who may have information about this incident is being asked to call 905-688-4111, ext. 1024233.