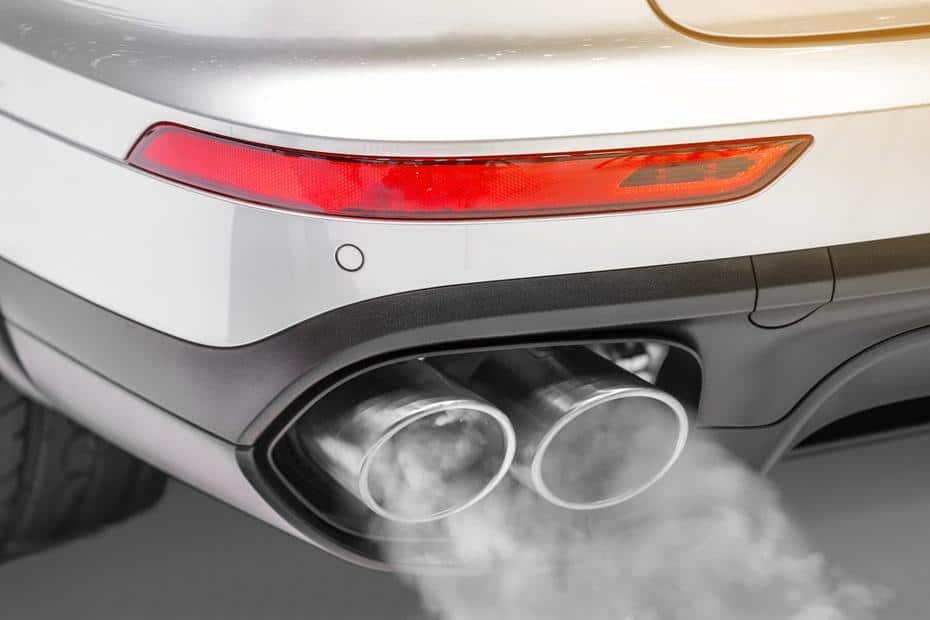 After six months of active patrolling between April 1 and September 30, the police ended up pulling over 175 vehicles and ended up laying 307 charges on the loud decibel travelers.

In the end, they charged 82 for having no muffler, 61 for having an improper muffler, 110 for unnecessary noise and 54 for other offences from loud vehicles.

On top of that, six vehicles were yanked from the roadway directly relating to loud vehicle traffic stops that were found to be unfit for the road.

Throughout the operation, the police say dozens of traffic complaints were investigated. Niagara Police enforced high complaint areas and loud vehicles that were found not in compliance with the Highway Traffic Act were stopped, inspected and charged accordingly.

Niagara Police say they will continue to enforce the Highway Traffic Act of Ontario as it relates to motor vehicles with defects or that have been modified to become louder within the Niagara Region. 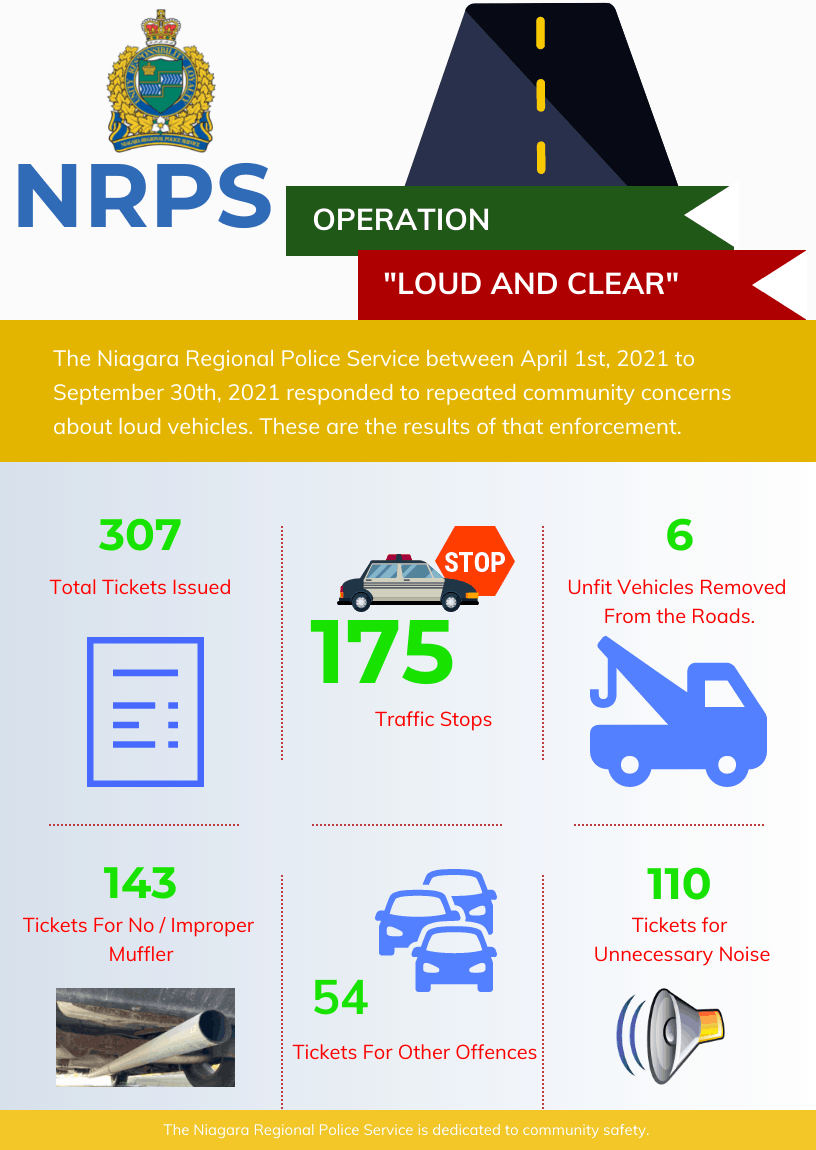