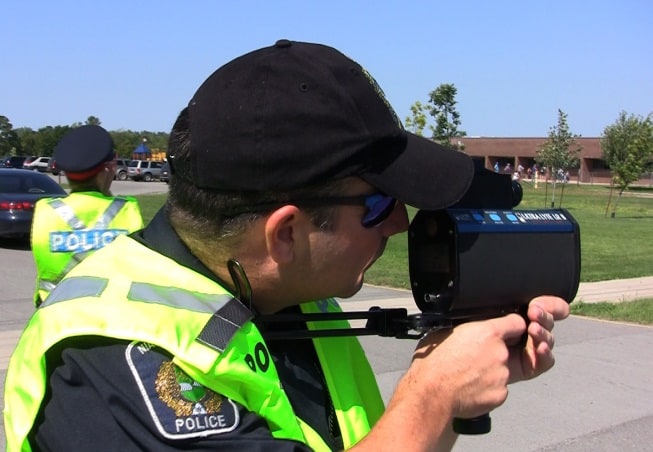 While the kids were going back to school in droves yesterday (September 7) throughout the Niagara Region, the police were flocking to 12 Community Safety Zones as part of their annual back to school driver safety initiative.

In the end, some 85 tickets and warnings were issued – almost half for speeding – as the Niagara Police found a wide array of infractions.

They issued 42 speeding tickets, two for distracted driving, two for not properly wearing their seatbelts and one for passing a stopped school bus.

There were also 15 tickets issued for other various traffic offences and a total of 23 written warnings.  In addition to these charges, two drivers were arrested for impaired driving and two additional drivers were charged with driving while under suspension.

Niagara Police are warning drivers that the campaign is far more than one day as they will continue to patrol the safety zones throughout the year.

The fines for offences committed in Community Safety Zones are increased and speeding fines are doubled.