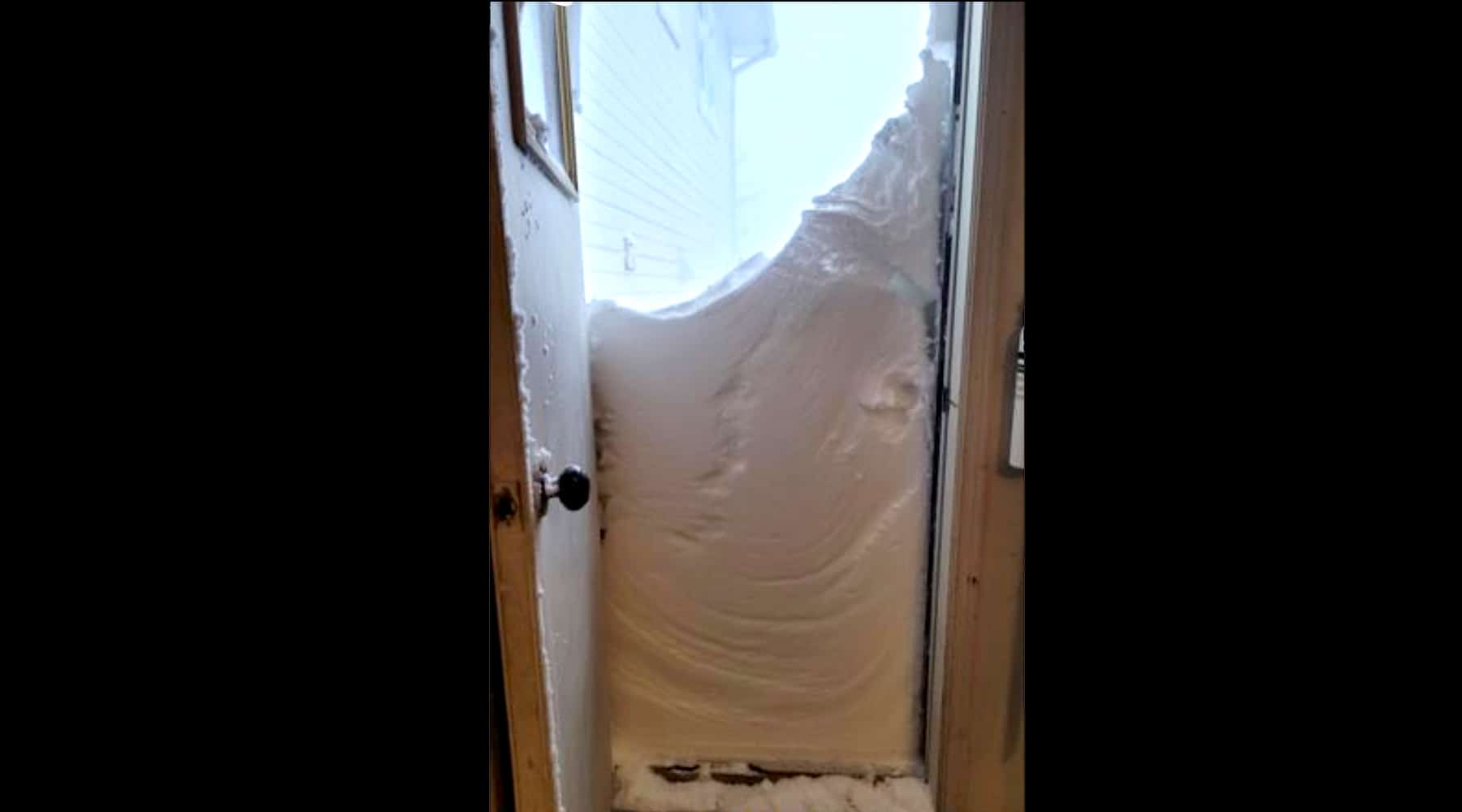 The ongoing winter storm that began on Friday has made travelling hazardous due to blowing snow, high winds, white-out conditions, and zero visibility at times.

To deter people from driving, police say they’re instituting road closures in the region’s southern communities which have been hit hardest by the storm.

“Driving to see the storm is strongly discouraged. Venturing out could put you in jeopardy and peril,” police said.

“In some cases, emergency first responders such as police, fire, and EMS are physically unable to respond to calls due to impassible roads.” 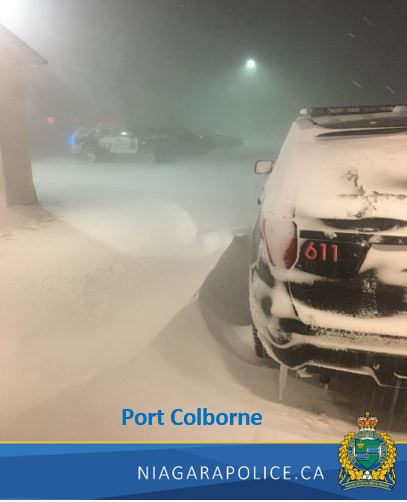 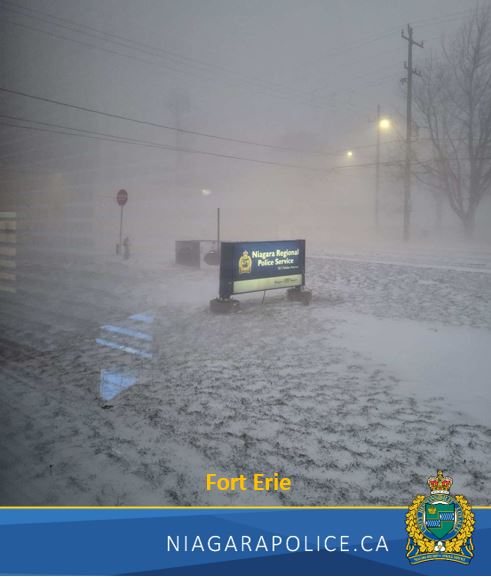 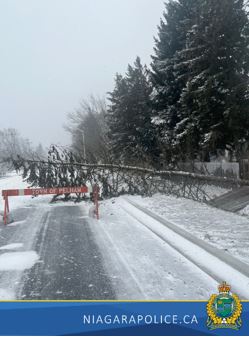 These two photos are from moments ago from our @5Nrps Fort Erie Office. We have officers in Fort Erie and @6Nrps Port Colborne who have had to sleep at our stations because the roads and weather are so bad. That’s Gilmore Rd. #stayhomestaysafe #ONStorm #niagarablizzard pic.twitter.com/sR9H7LtR3u

Due to the road and weather conditions, police are prioritizing which calls for service they’re physically able to attend.

Police did not specify which roads they’ll be shutting down.

Residents are told to continue staying home, and those without power are advised to “do what you can to conserve heat or call upon your neighbours for help.”