A Niagara-on-the-Lake man has now been missing for a week and the Niagara Police are asking the public for help finding him.

Darren Werner, 58, was last seen on September 16 at 9 am in the area of Townline Road in Niagara-on-the-Lake. 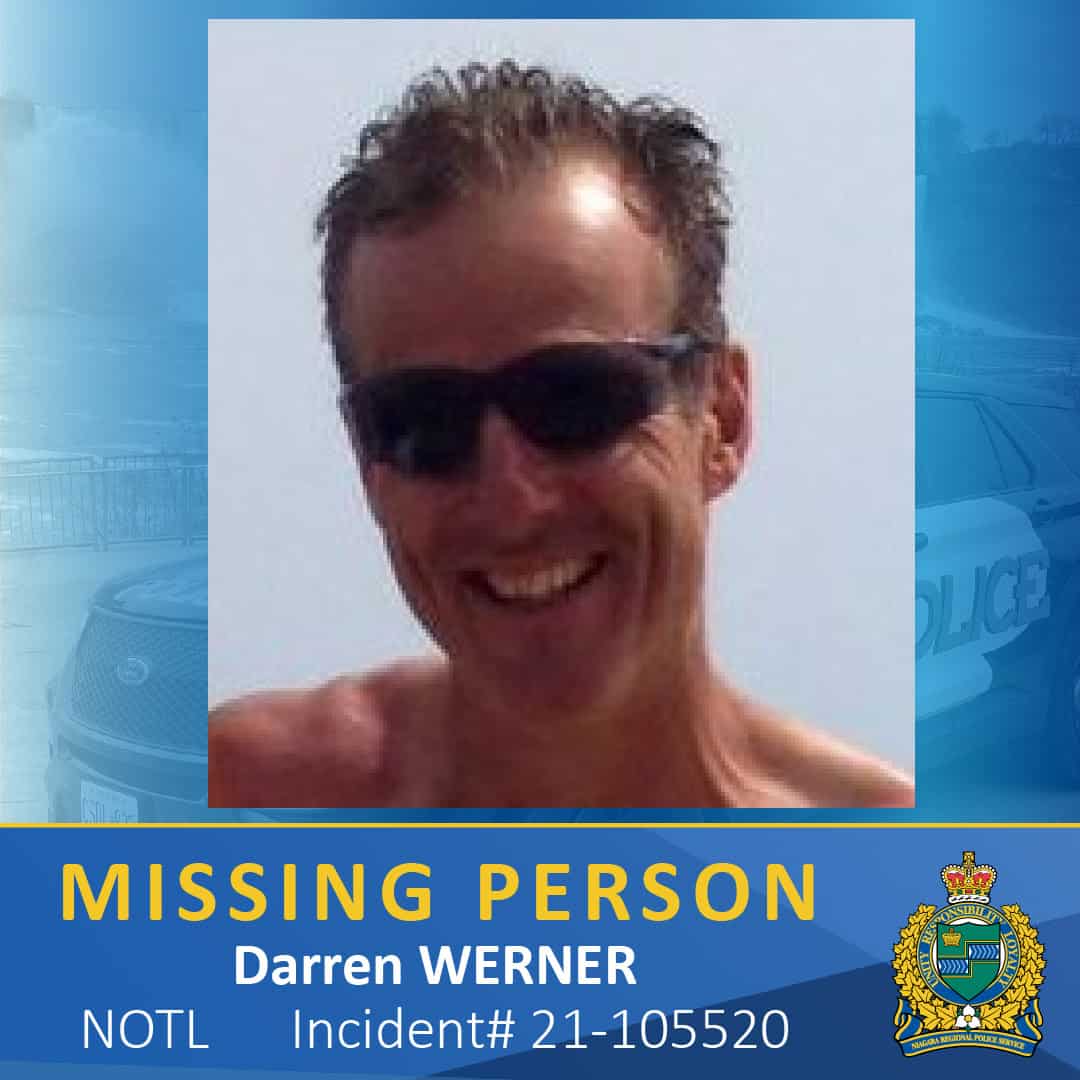 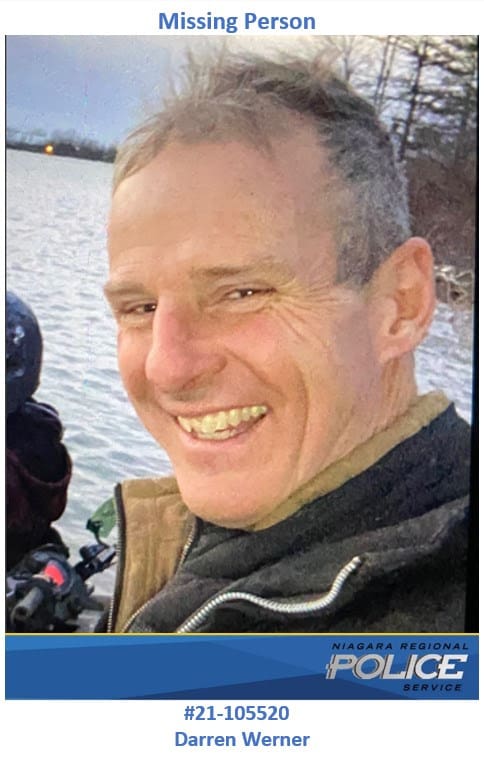