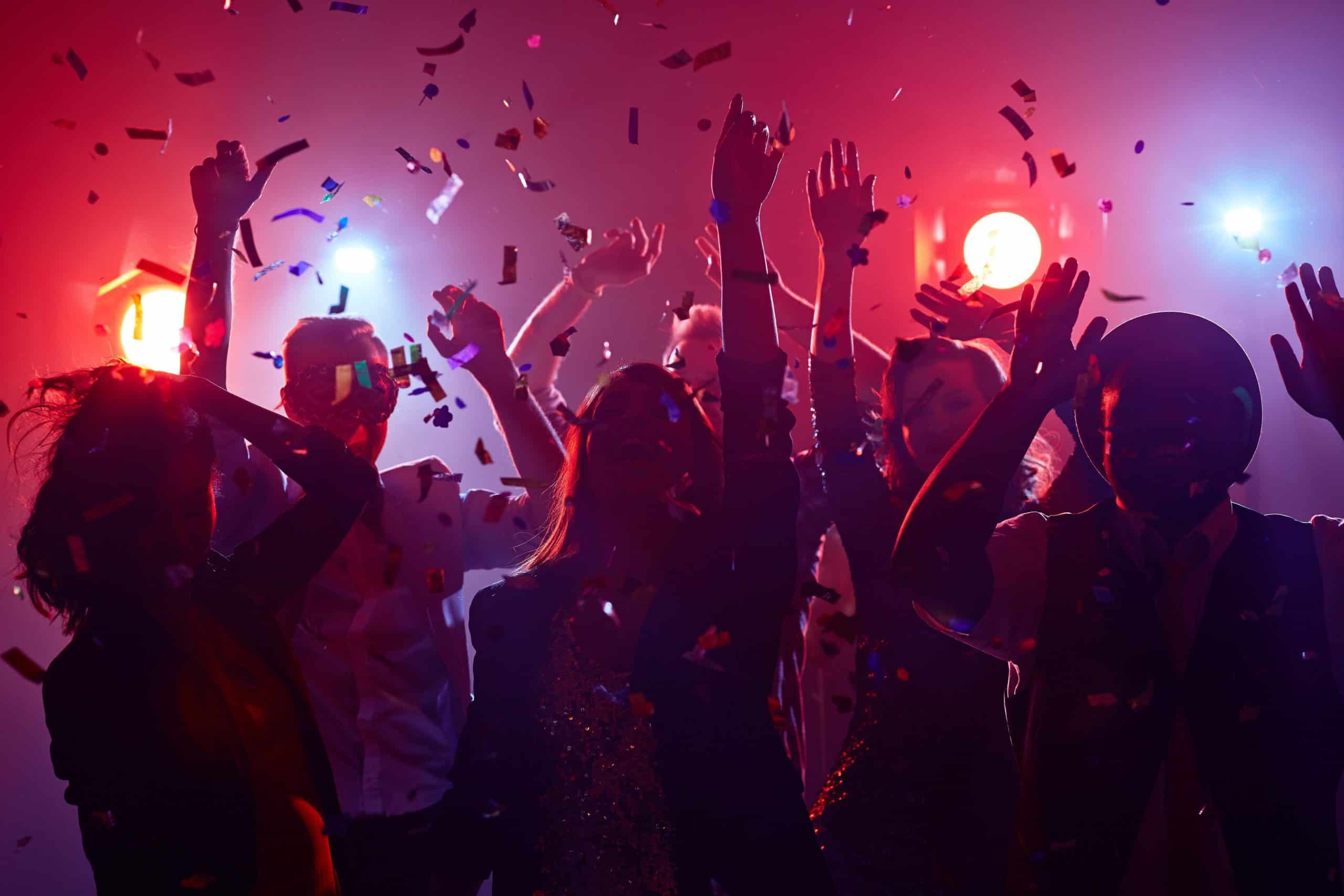 After out-of-control parties in Thorold last weekend by Brock University students, Niagara Police have increased their presence this weekend.

After a number of tickets were handed out and four students were arrested, school officials expressed their disappointment in the behaviour and warned that continued excessive partying could see the on-campus school year suspended.

Niagara Regional Police Chief Bryan MacCulloch noted that restrictions and regulations that have been put in place by public health officials to limit the spread of the COVID-19 virus in the community.

“The recent gatherings in Thorold as it relates to parties, irresponsible drinking and rowdy behaviour have not fallen within this expectation,” said MacCulloch. “Residents should not be forced to have large crowds, illegal parking and garbage thrust upon them.”

“The bad decisions of a few put the health and safety of others at risk, and can have a lasting impact on us all,” she said.

Brock University Students’ Union President Rafay Rehan pointed out that “large outdoor gatherings that go against Niagara Region Public Health guidelines not only put our community at risk but also the academic year that Brock University has so carefully planned.”