Niagara Police believe it was highly unlikely the vandalism of Harriet Tubman’s bust at the Salem Chapel British Methodist Episcopal Church on the long weekend was a hate-motivated crime.

After the October 11 incident, police were able to identify the suspect after less than a day with the video evidence.

Jessie Lohnes-Alanko, 24, of no fixed address, (photo below)  is wanted for mischief over $5,000 and failure to comply with probation. He remains at large so far.

Detectives have been working with the church at 92 Geneva Street in St. Catharines to address the vandalism.

Niagara Police stated in a release, “At this time there is no indication that the vandalism was a hate motivated crime.” 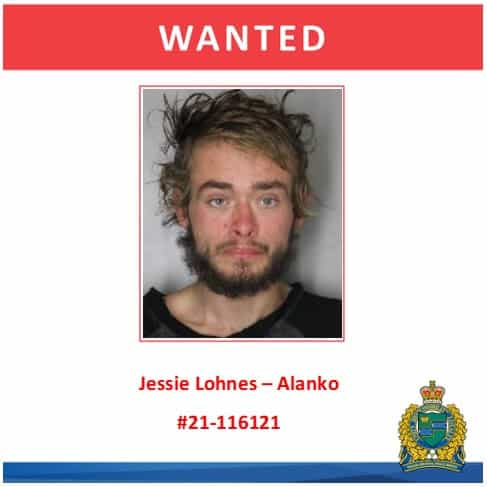 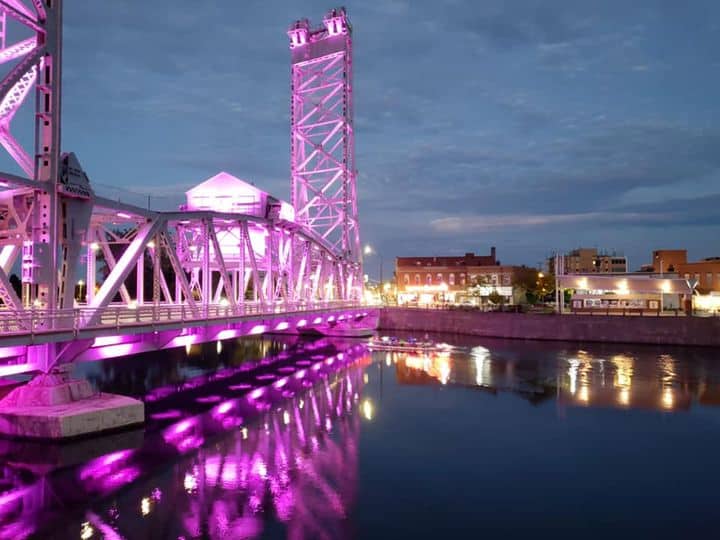