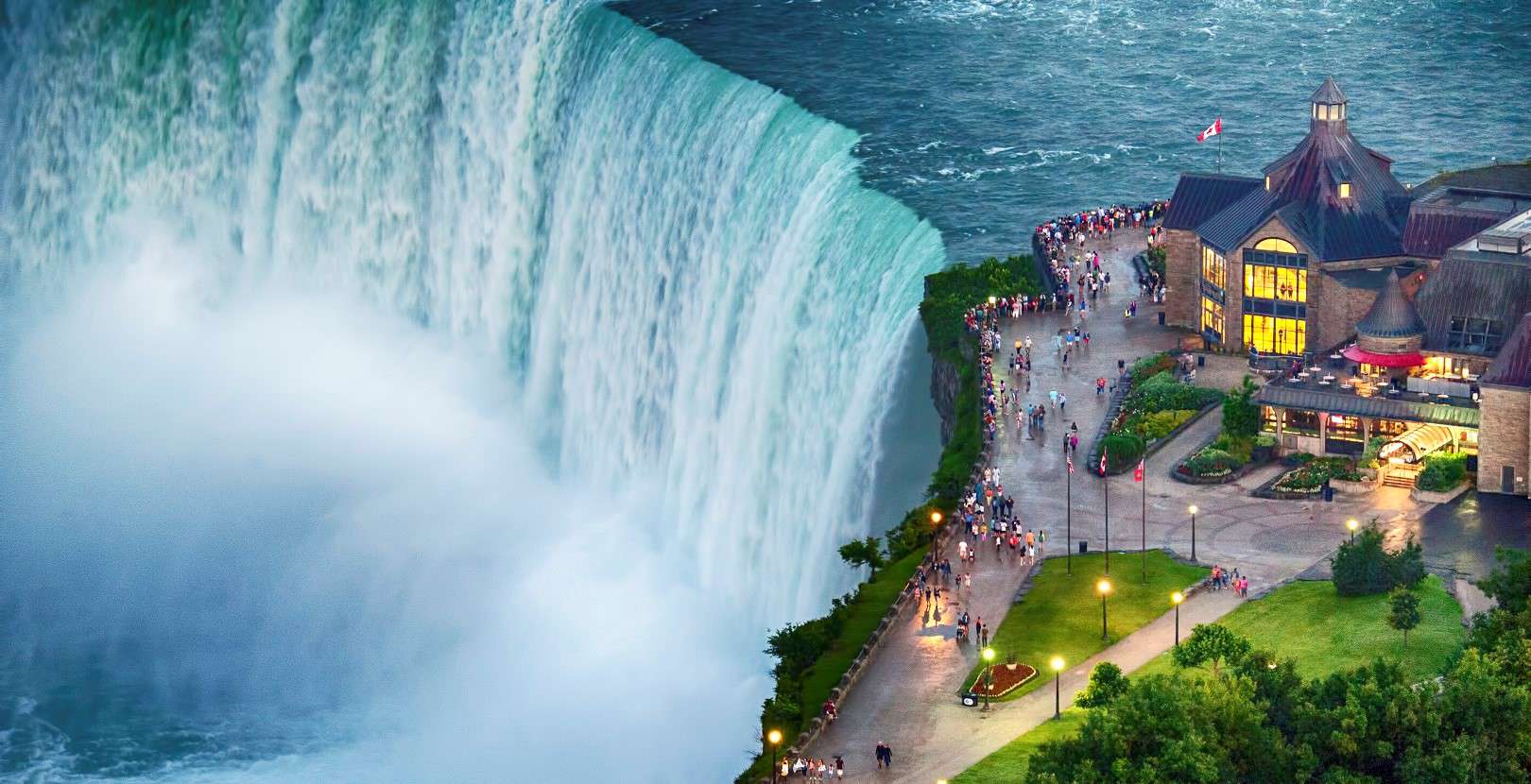 Let's face it, as Job Fair interviews go, the Table Rock Centre is a far more scenic view than some window-less room in a basement. Regardless of how the interview goes, look at what awaits outside.

Economies go one of two ways – boom or bust. Niagara Parks is rolling the dice that 2023 will see the boom become reality again as tourism goes.

To that end, starting this weekend, the group will be hosting five job fairs as they are looking to pick up more than 350 new workers.

The new jobs run the gamut – fulltime, part-time, seasonal – in all aspects of Niagara Park’s many venues.

“We want to make sure our employees have the tools they need to succeed on our team, develop new skills and build valuable employment experiences,” says Niagara Parks’ website.

“Whether you’re a student looking for summer work, a retiree seeking a part-time role or someone that wants to explore new employment horizons, Niagara Parks has opportunities that work for you.”

Niagara Parks added that most of their jobs come with perks.

“All Niagara Parks employees receive free admission to our attractions, free passes for friends and family, and discounts at all retail and culinary locations.”

While Niagara Parks saw slightly less than 50 per cent of its pre-pandemic tourism crowds return in 2022, the group is anticipating that will rise to 75 per cent or better with all COVID-19 restrictions virtually dropped at this point.

With the number of venues they own and run, Niagara Parks can offer jobs that engage the public in retail, food services and guides, as well as countless behind-the-scenes positions for those who prefer to give the public a pass.

The job fairs are:

For more information, click HERE and to see a promotional video for the Job Fairs, watch this.