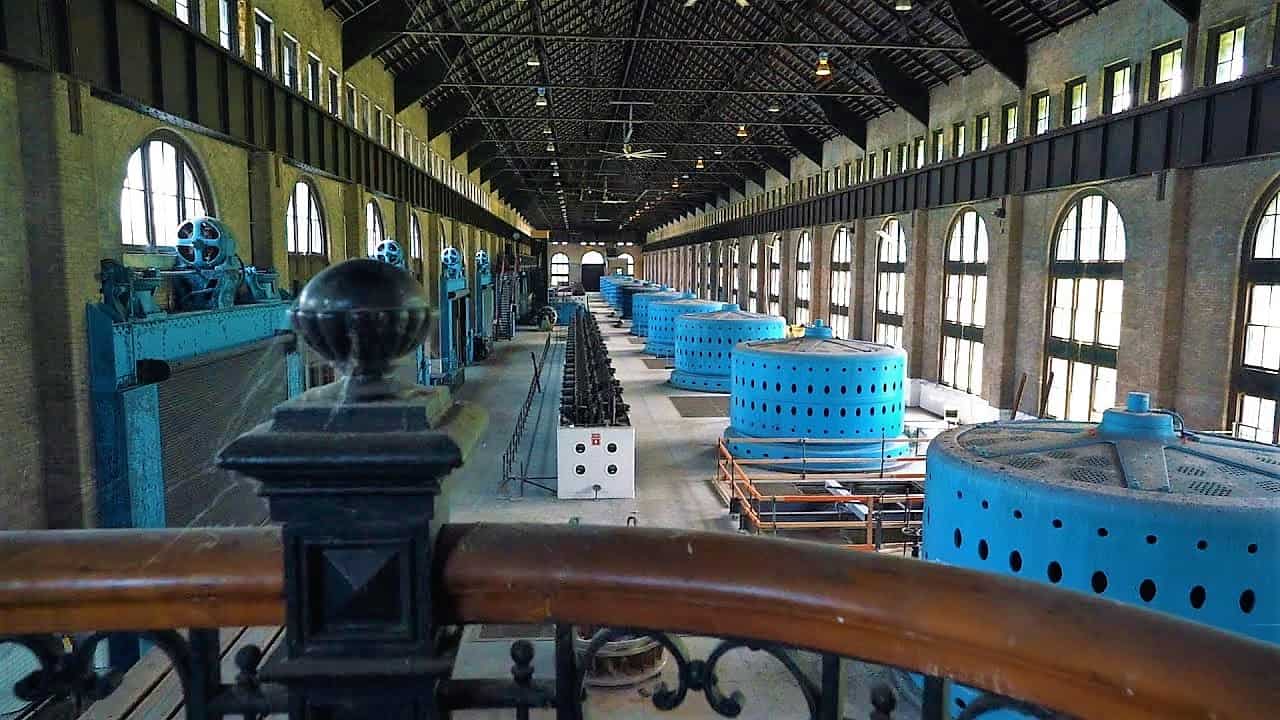 The newest and perhaps most anticipated tourist attraction in Niagara Falls is now down to mere weeks before it opens.

The Niagara Parks Power Station has taken something old and turned itself into something very new.

First built in 1905, the long-retired hydroelectric power station, one of the first of its kind in Canada, is getting a make-over so the public can wander through and see first-hand how these stations work – or at least, how they used it.

Back in 2017, Niagara Parks’ engineering team began a thorough assessment of the century-old building to determine the state of its structural integrity. The initial inspection revealed water from the Niagara River was still entering the plant and flowing into the penstocks.

Based on the findings of the assessment, a concrete barrier was placed in front of the penstocks to stop water from entering the power station. A swing stage was also built to allow access to different levels of the plant where geotechnical and structural inspections were completed.

According to a release from Niagara Parks, “The space tells the historical story of the building and the site through a landscape narrative that demonstrates Niagara Parks commitment to sustainability, restoration of ecology and natural features along the Niagara River corridor.”

They continued, “Power Plaza is fully accessible. Guests will discover a parkland setting with views of the Niagara River, wetland and meadow gardens with more than 26 species of native trees, shrubs and perennials.” 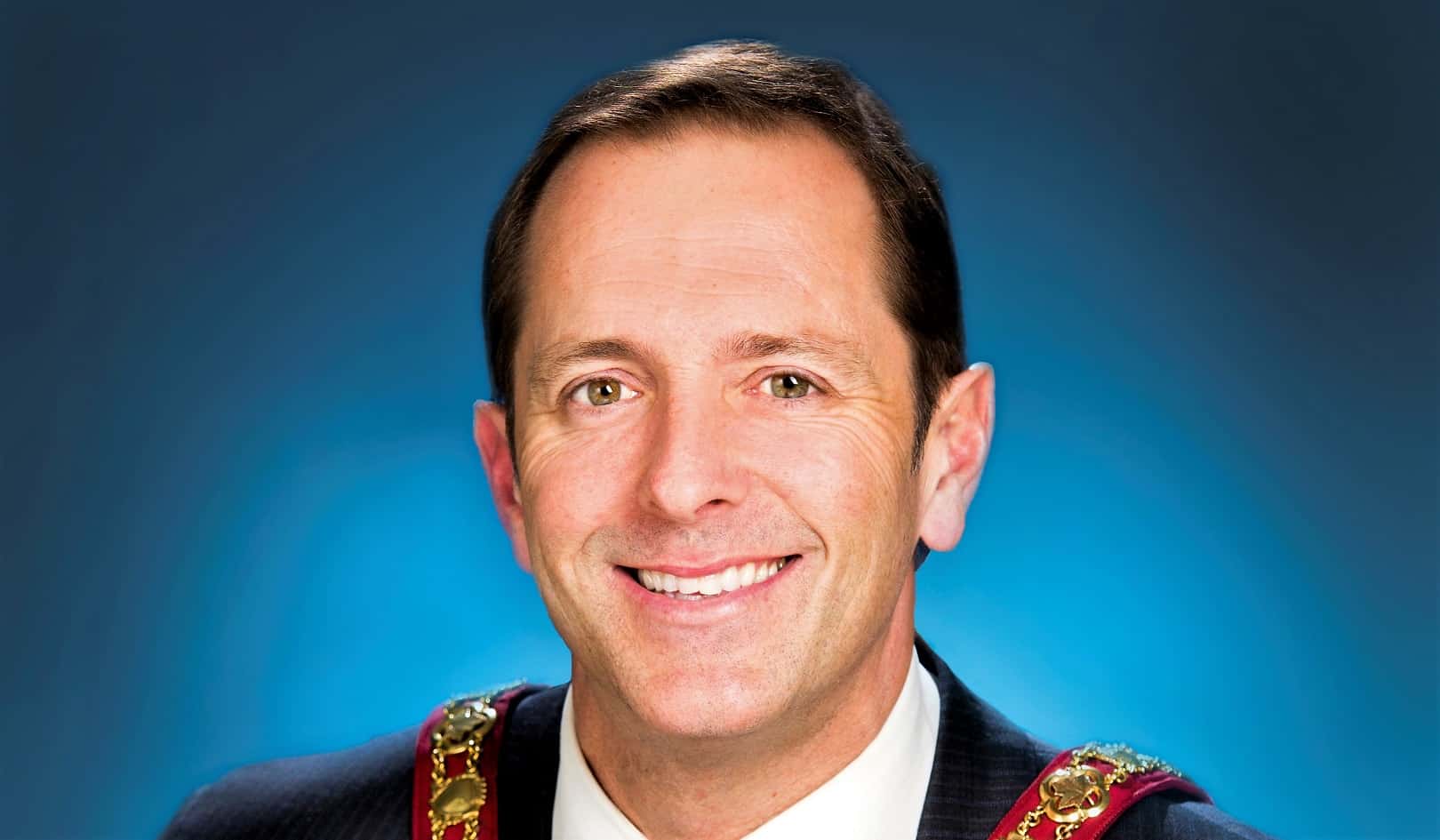 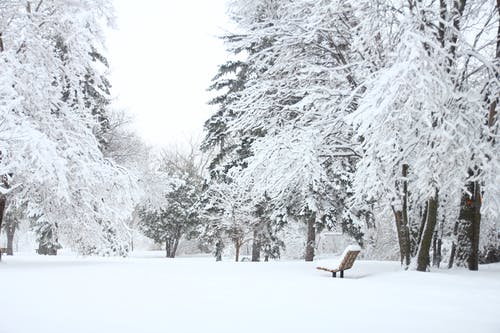