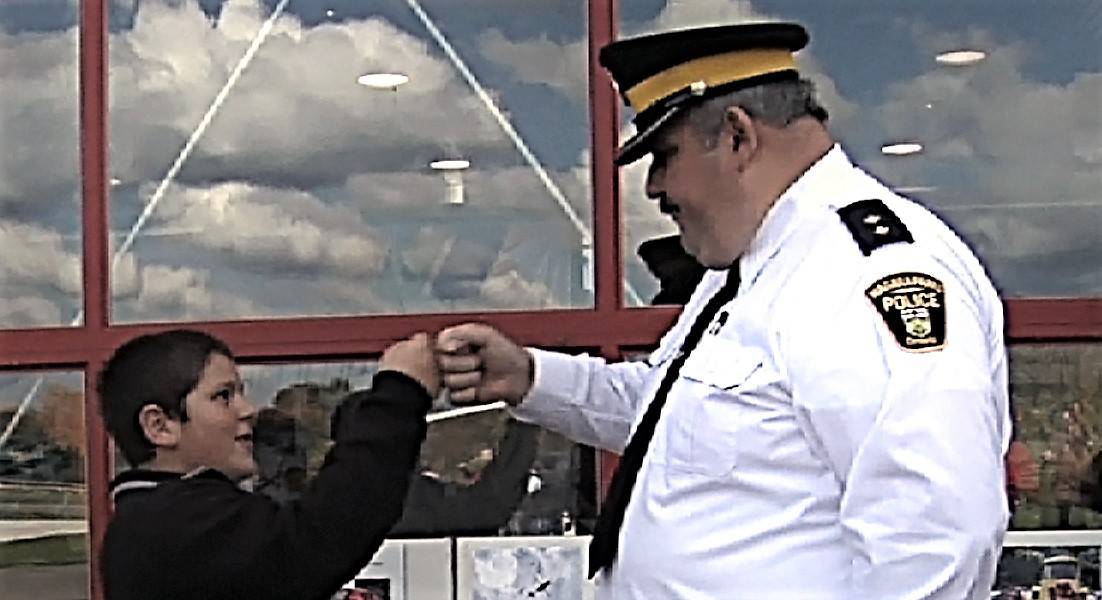 The Niagara Parks Police got some sad news over the holiday when they learned retired Inspector John Audibert passed away on December 29 at the age of 64.

“It is with tremendous sadness (that the) Niagara Parks Police shares the passing of retired Inspector John Audibert,” the service posted. “He served for 35 years protecting staff and millions of visitors who travelled to Niagara Parks. Our thoughts and deepest condolences are with John’s family & friends. Rest in Peace.”

Audibert leaves behind his wife Julia of 42 years and children Natalie, Amy, Angela and JP.

His obituary read, “John enjoyed a long, distinguished career as a Niagara Parks Police Officer, retiring as an Inspector after 35 years of service. Among his many pursuits, he enjoyed fishing, hunting, and coaching basketball where he mentored many young players.”

It continued, “John was a man large in stature, but he has a heart that was even larger.”

Visitation was held yesterday (January 2) at the Patterson Funeral Home (6062 Main Street) in Niagara Falls with his funeral service and celebration of his life held today at 10am at the funeral home.

His family asked that donations be made to Diabetes Canada or the Niagara Falls Humane Society. They added that online condolences be made at: pattersonfuneralhome.com 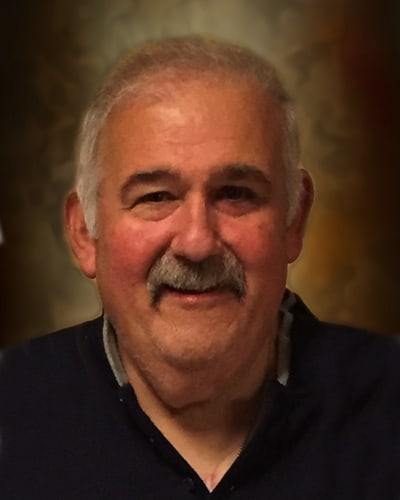 John Audibert passed away on December 29.