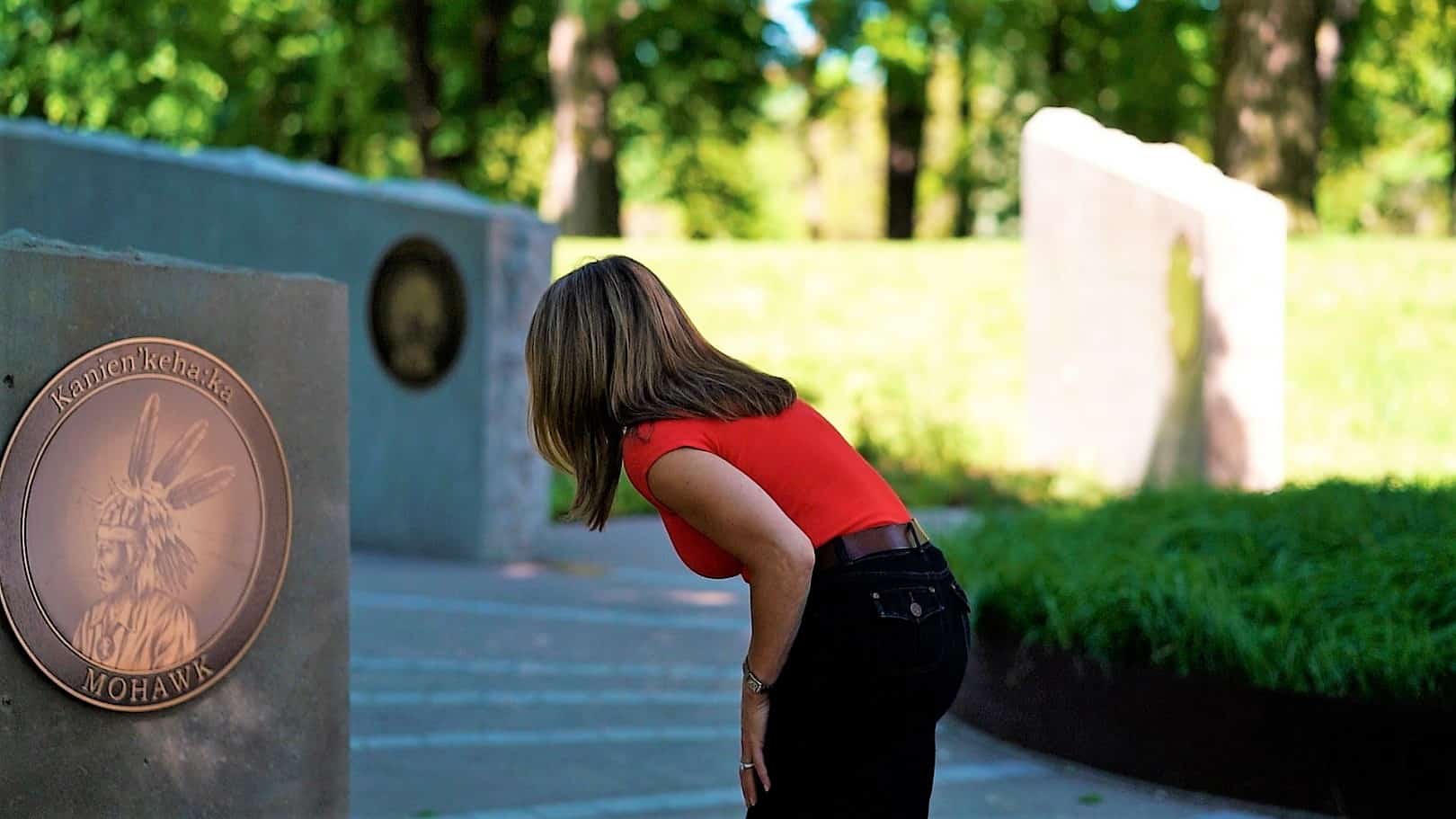 With June being National Indigenous History Month, Niagara Parks is joining up with three different women leaders in the Indigenous community for a three-part virtual speaker series.

The first session will focus on Indigenous women who are taking the lead in the Canadian fashion and entertainment industries, developing unique consumer products that positively impact the economy while building awareness of Indigenous culture and heritage.

So the three sessions are:

The land along the Niagara River has been recognized as a spiritual place with rich ties to Indigenous history and culture for many generations, and Indigenous peoples have lived along the shores between Lake Erie to Lake Ontario for more than 13,000 years.

This protected Crownland on which Niagara Parks now sits was established by treaties dating back to the 1700s. The mandate to make Niagara Parks free and accessible to the public, can also find its origins in the original intent of those treaties. Niagara Parks remains committed to making the promise of Truth and Reconciliation real in its community.

Additional event details and tickets are available HERE. Tickets are $15 per event, with access to the full-series available for $35. All sessions begin at 7 pm and will be hosted on Zoom.