Mississauga | Niagara on the Lake | Sports | 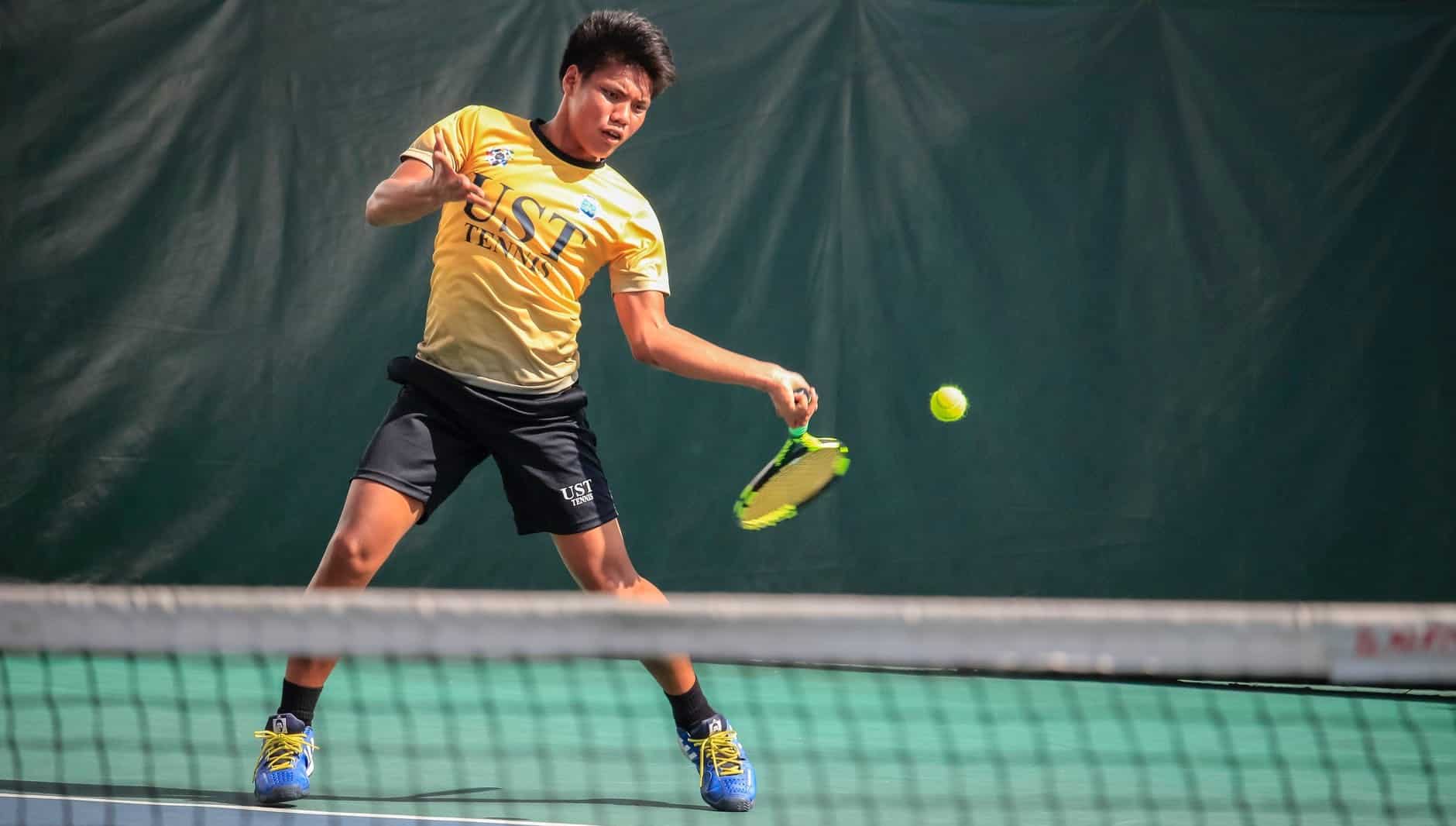 Back in 2017, the Canada Summer Games (CSG) were awarded to the Niagara Region for this summer.

Obviously, the COVID-19 pandemic had different plans so the event was shifted to summer 2022, but back when it was being coordinated between the Region and the CGS, it was decided that Niagara-on-the-Lake would be the venue for the tennis tournament.

At the June 21 NOTL Council meeting, the Town entered into a “Venue Use Agreement with Canada Summer Games 2022 to use Town-owned facilities,” specifically the Memorial Park Tennis Courts.

While 20 different sporting venues will be used throughout the Region for CSG-2022, tennis is considered one of the crown jewels for the games as it’s one of the more spectator-friendly.

At this point, the Town and the Niagara-on-the-Lake Tennis Club have met with CSG to discuss the contributions to the Memorial Park Courts’ improvement.

The decision was made that the CSG would support the resurfacing of the courts up to approximately $40,000. But the agreement also said NOTL had to match or better other legacy projects at the facility.

When the NOTL Tennis Club suggested new lighting and poles on the expanded courts would be the preferred legacy project, Town staff put out tenders, looking for bids.

Most came back at roughly $50,000. In addition to the lighting installation, the cost would include some minor park upgrades such as parking lot improvements and repainting the pavilion. On Monday, council approved the expense.

This past winter, a local resident offered to donate a flag pole for the entrance to the courts, a gesture that the Town gratefully accepted.

On Monday, council decided to erect the pole and enhance the entrance with a large “horticultural display bed” (a flower bed) to replace the existing planters on site.

In the report, it said the Town considers the Memorial Park Tennis Courts to be “one of the Town’s oldest and finest outdoor facilities. The enhancements to the tennis courts and park will have a legacy benefit for the tennis community and users of the park, now and in the future.”