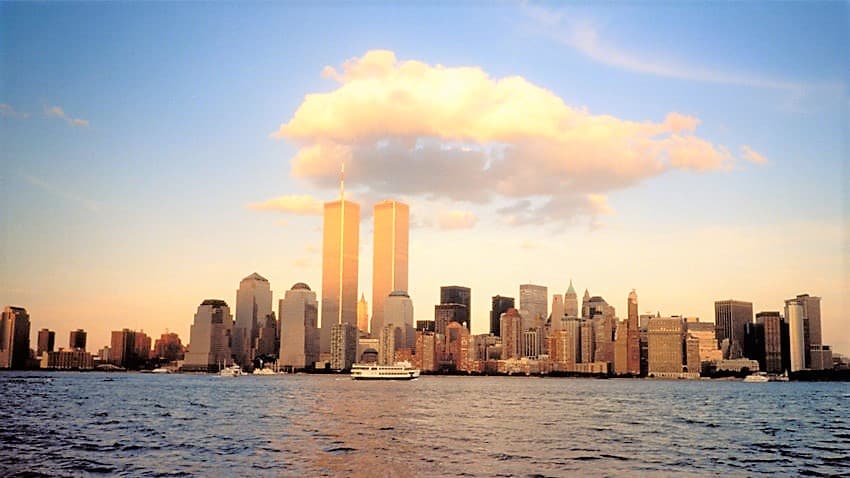 Niagara-on-the-Lake will be marking the 20th anniversary of the September 11, 2001 terrorist attacks on New York City and the Pentagon tomorrow morning.

Mayor Betty Disero and a number of local firefighters will be meeting at the Old Town Cenotaph at 8:30 am for a half-hour memorial ceremony.

Part of Queen Street will be blocked off so members of the public can also attend.

On September 11, both of New York City’s World Trade Centre towers were hit by commercial airline flights early in the morning 20 minutes apart as they were hijacked by al-Qaeda terrorists. The buildings instantly incinerated, falling to the ground and blanketing the metropolis in thick ash.

A half-hour later, a third commercial flight hit the Pentagon in Arlington County, Virginia. A fourth flight headed to Washington, DC, likely aimed at either the White House or the Capitol Building, crashed in a Pennsylvania field as passengers overcame the hijackers. 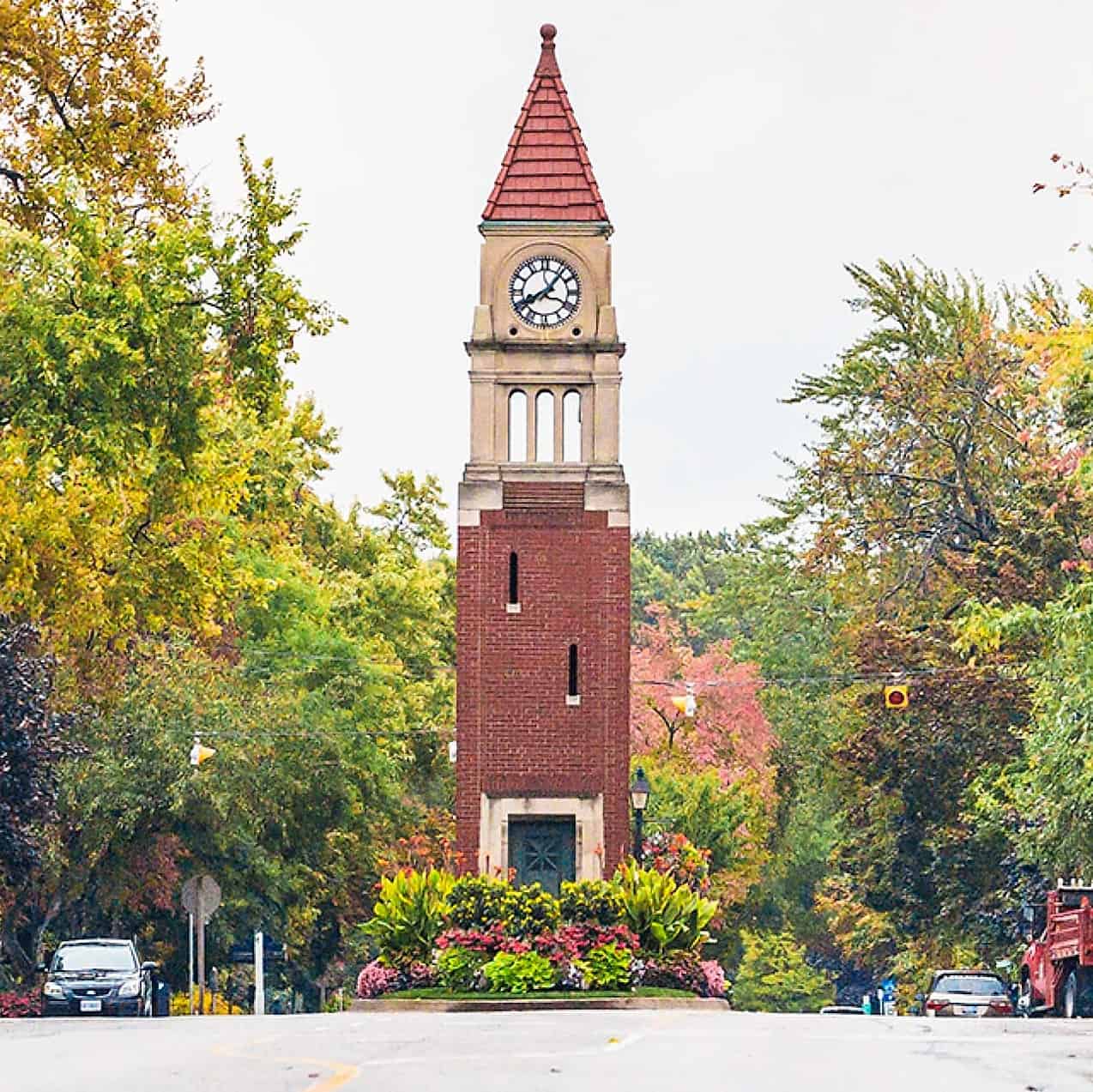