On July 12, 1980, the late Terry Fox crossed into Niagara-on-the-Lake as a part of his heroic Marathon of Hope.

On that day, he was honoured at a reception in the town’s Prince of Wales Hotel.

Yesterday (July 12), some 42 years later, the town decided to honour his memory by unveiling a bench in Simcoe Park in his honour and declaring it to be Terry Fox Day.

In the town, resident Joan King has led the annual September run for the past 16 years and has helped raise over $1 million for cancer research.

King has set up this year’s annual Terry Fox Run in Niagara-on-the-Lake for September 18, looking forward to the first year since 2019 without pandemic restrictions. 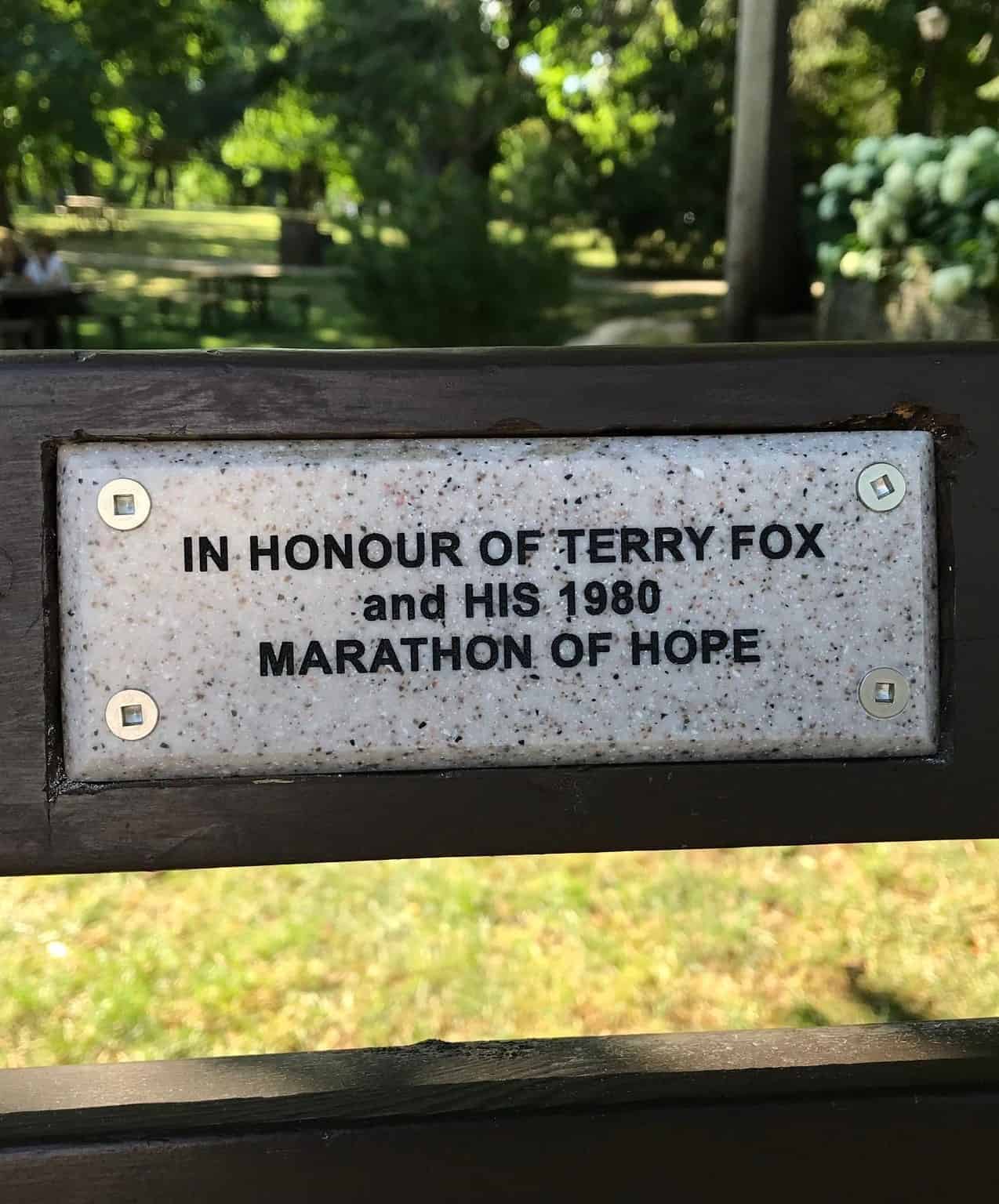 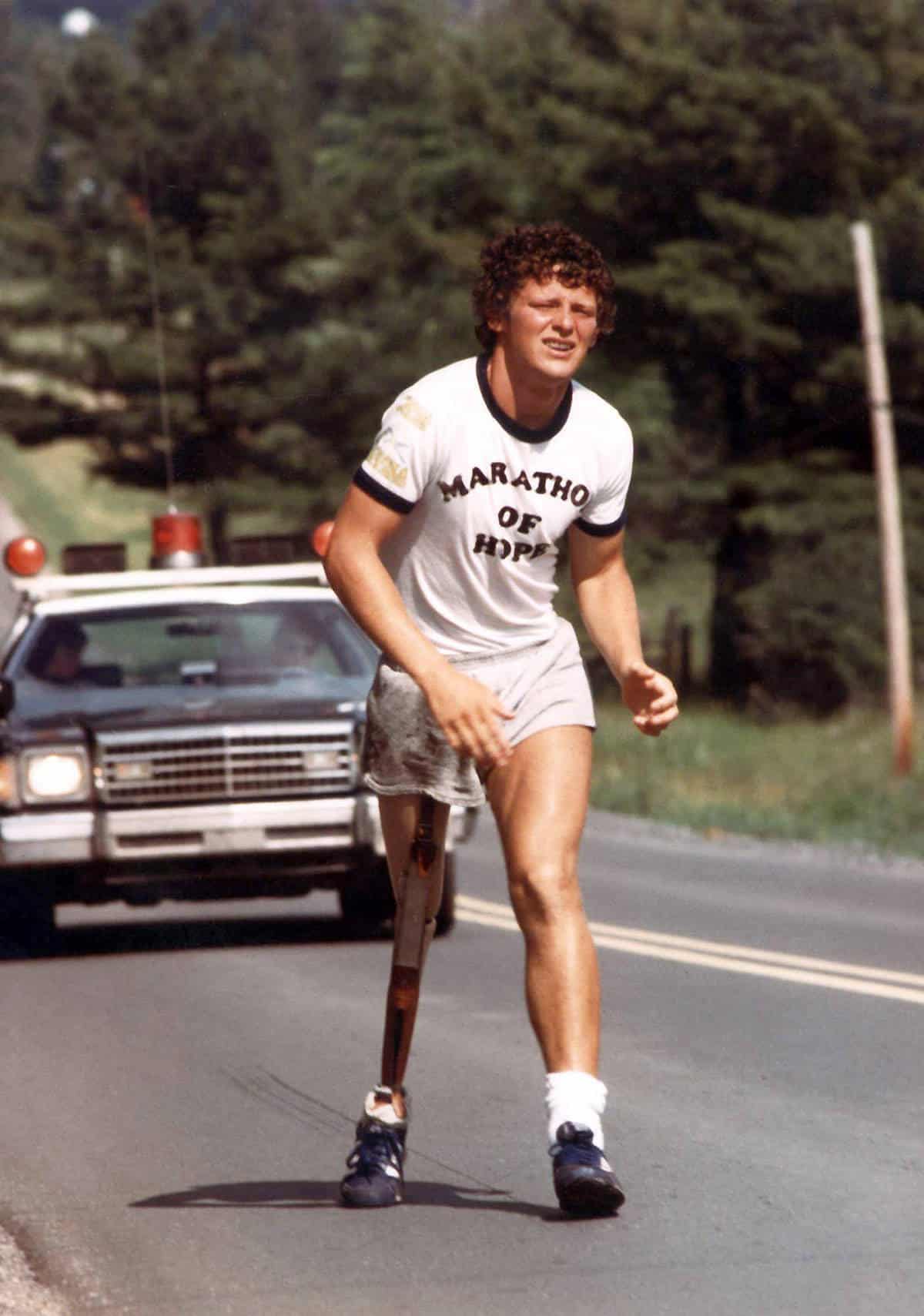 The bench at the entrance of Simcoe unveiled yesterday and the late Fox during his historic run in 1980.
insauga's Editorial Standards and Policies advertising advertising