Niagara | Niagara on the Lake | Business | 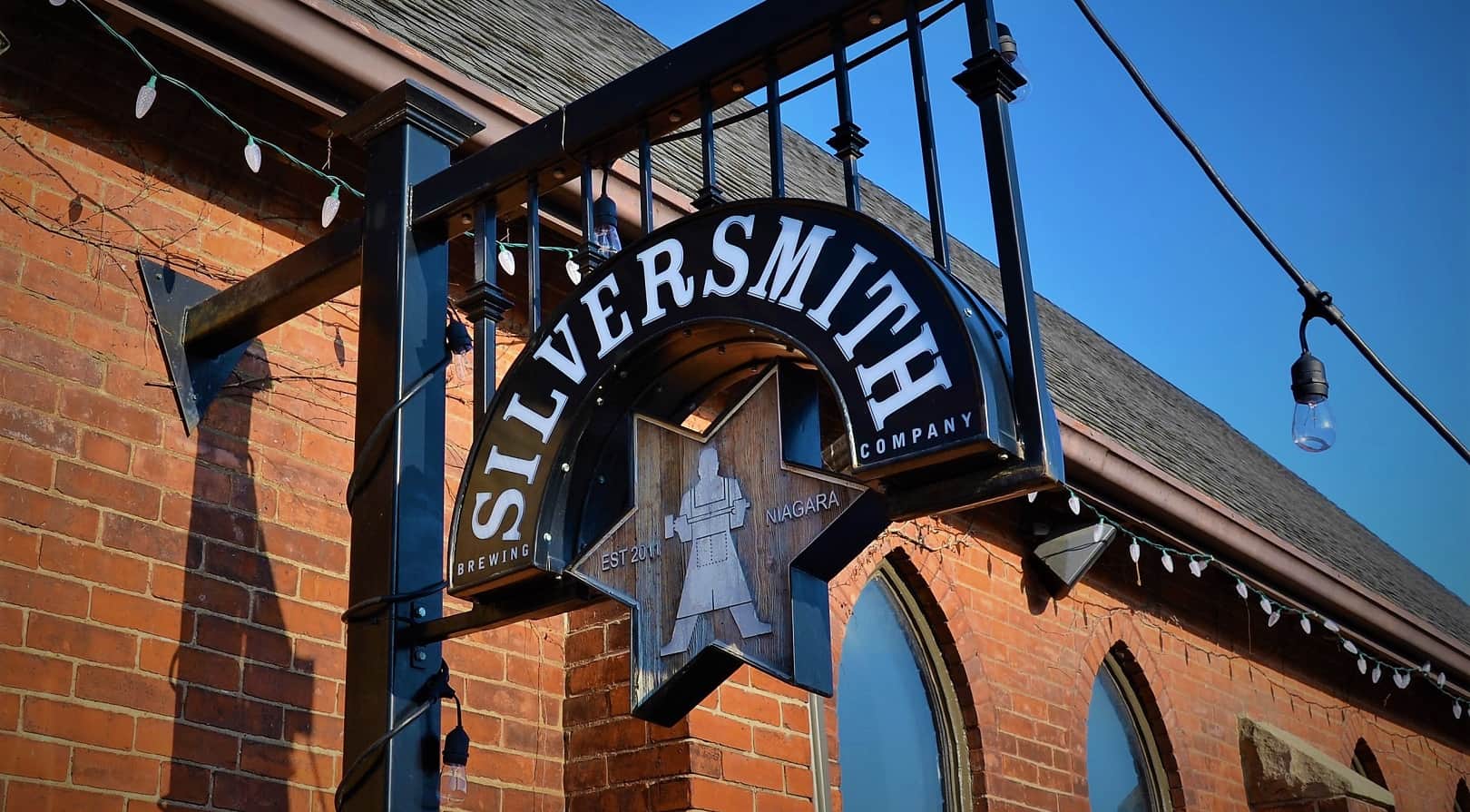 Silversmith Brewing, established in Virgil back in 2011, has bought out Black Oak Brewing in Etobicoke. Both breweries will continue to operate.

So when they finally bought their own canning line (which, even used, can run between $300,000 and $1 million) in early 2022, setting it up in their own facility was out of the question.

At that point, Silversmith president/CEO Josh Graham turned to Ken Woods, owner of Etobicoke’s Black Oak Brewing, who has an ample amount of space in the back of his industrial plaza unit. Woods happily made room for the canning line, a move that was mutually beneficial to both breweries.

Late last week, the two breweries put out a release stating things had taken a step higher as Silversmith bought out all the asset of Black Oak so while both breweries will continue to operate out of their two facilities, it will be under one umbrella.

In the release, Graham said, “Ken is part of the fabric of craft brewing in Ontario and Black Oak has a long-respected history that aligns with our mission to brew authentic, quality, great tasting craft beer.”

“As time progressed, the benefits of combining our strengths became apparent. We are at a place that feels right and is the start of an exciting future for both Silversmith and Black Oak.”

Woods, who started Black Oak in Oakville in 1999 and shifted it into Etobicoke shortly after, noted, “Black Oak Brewing has been my mission for the past 23 years. We’ve persevered through many challenges, and I am looking forward to what the future holds and the new opportunities that this purchase will bring.”

Production at Silversmith’s brewery in Virgil, Ontario, which opened in 2011, will shift to focus on “small-batch innovations”, and the company will also be looking for more “co-packing opportunities with other like-minded small beverage producers.”

Meanwhile, Black Oak will now produce some of Silversmith’s best-known products, including their Helles Lager and multi-award-winning Black Lager, as well as its own staples, Nut Brown Ale and Pale Ale. 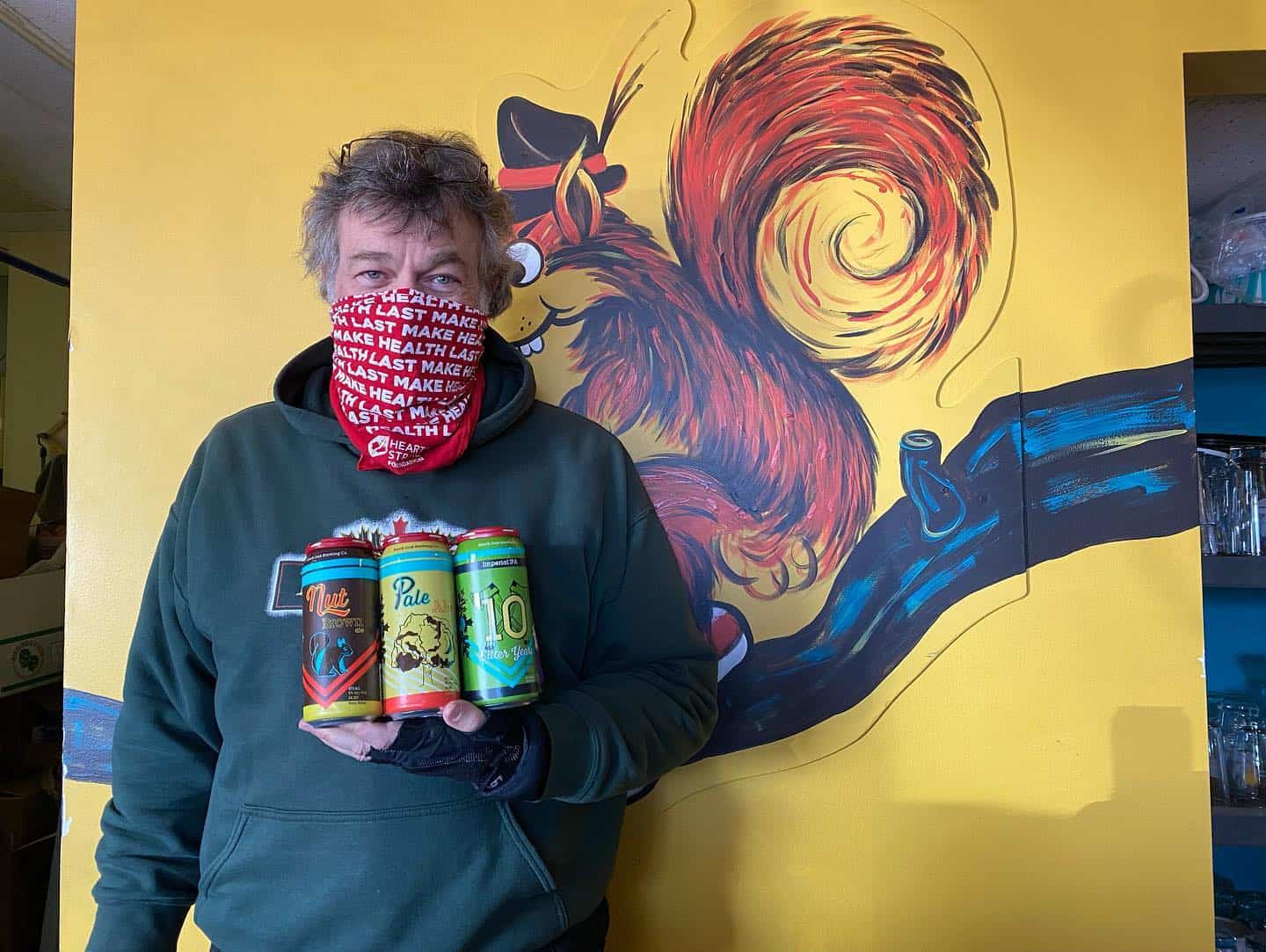