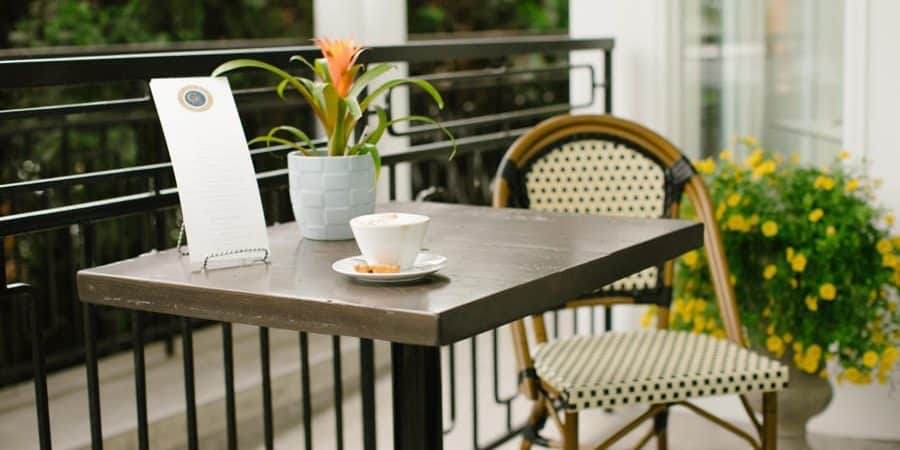 Four Niagara area restaurants and two from Oakville are among Canada’s most beloved places to eat.

Open Table, the online review and reservation site for restaurants across the country, has released the list of the Top 100 Most Beloved Restaurants in Canada for 2022.

“The list was made by analyzing more than one million reviews of Canadian restaurants, all submitted by verified OpenTable diners,” said an Open Table spokesperson.

“The result is a selection of spots across the country that leave a lasting impression.”

Here are the six restaurants named on the list.

Serving contemporary Canadian cuisine, The Good Earth Food and Wine Co. has been a haven for discerning food and wine lovers and an oasis for the senses. The gardens, orchards and vineyards provide a spectacular backdrop for wine and culinary experiences that reflect all the good things the earth has to offer.

As one of Niagara’s first winery restaurants and a forerunner of Niagara’s flourishing wine and culinary scene, they offer cuisine featuring ingredients from local purveyors prepared by an internationally-trained team of chefs.

Guests dine indoors in the restored and expanded 1845 farmhouse or outdoors on the newly renovated deck. Wherever you are seated, you will take in the views of rolling vineyards, the forests of the Niagara Escarpment and Lake Ontario with Toronto in the distance.

Since opening its doors in 2006, Treadwell has always been fascinated and driven by the “farm-to-table” concept. To call the concept “farm-to-table” new is incorrect – it has been considered the norm for all great restaurants in Europe and many in the US over the past several decades.

For years, chefs have worked with their local suppliers and based their menus upon the seasonal product of the region, emphasizing the best artisan producers from the Niagara region and surrounding areas.

Kitchen76 offers delicious, elegant menus showcasing produce from local farmers, as well as seasonal produce from the property, in beautifully-presented dishes with authentic, Italian ingredients that pair perfectly with their wines. Chef carefully selects Niagara producers for the freshest meats and fish available for the dinner menu. Many of the pizzas and pastas are traditionally made with authentic Italian influences.

Trattoria Timone has established itself as one of the most inspired and exciting restaurants in the Oakville and Mississauga area. With crafted cuisine and creative cocktails that bring life to your palate, you’ll feel and taste the difference ‘authentic’ makes.

Whether you’re out for a romantic meal or celebrating something special, Cucci Ristorante in Bronte is a great place to go. This elegant venue for modern Italian cuisine has received several notable accolades since opening its doors. Fine dining, live music, a beautiful intimate dining room and exceptional service, Cucci promises you the best in hospitality.