Niagara IceDogs and Niagara Police team up for Special Olympics at Friday’s game in St. Catharines 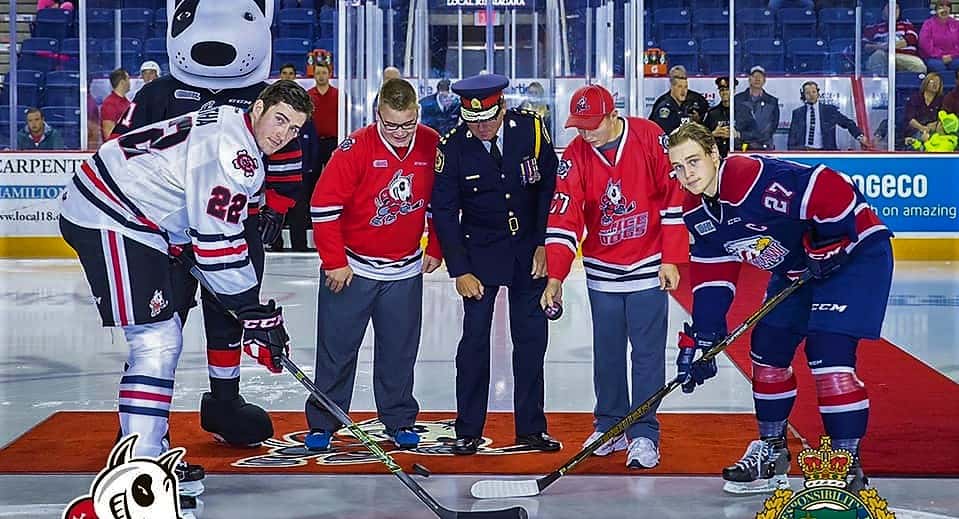 This Friday’s (November 12) home game for the Niagara IceDogs is officially their Big Ticket Game as the squad has the Niagara Police’s Law Enforcement Torch Run team on hand to celebrate local Special Olympians at the Meridian Centre in St. Catharines.

Playing the Barrie Colts, the IceDogs are hosting their annual Special Olympics Ontario game which raises funds and promotes awareness towards 26,000 athletes living in Ontario with intellectual disabilities.

While there can be none of the traditional in-the-stands fundraising as was the case in the past, the team is hoping that attendees will simply donate funds to help those Special Olympians keep competing.

Glenn MacDonell, President and CEO of Special Olympics Ontario, had special praise for the IceDogs, the Niagara Police and the many OHL teams that host these Big Ticket Games.

“Special Olympics Ontario (SOO) thanks the Niagara Ice Dogs and Niagara Regional Police Service for their ongoing support of the movement,” said MacDonell. “Since 2007, teams across the Ontario Hockey League have supported SOO with OHL Big Ticket Games which provide much needed funds and awareness to (the Special Olympic) athletes living in Ontario.”

Joey Burke, General Manager of the Niagara IceDogs, said the Special Olympic game was always a highlight of the season for his team.

“The Special Olympics and its athletes embody exactly what we strive for here in Niagara, and the qualities and attributes they possess are exactly what we expect from our players,” said Burke.

He continued, “The power of sport is a very special thing, and to be able to work in support with one of the best sporting organizations in the world is something we are truly lucky to be a part of. I am extremely excited for our organization to be hosting a Special Olympics Ontario game on November 12 and I am thrilled at the opportunity to share our great Meridian Centre with the country’s top young athletes, both on and off the ice.”

Tickets for the game are still available, starting from $15. For ticket information, visit http://www.niagaraicedogs.net or call the office at 905-687-3641. 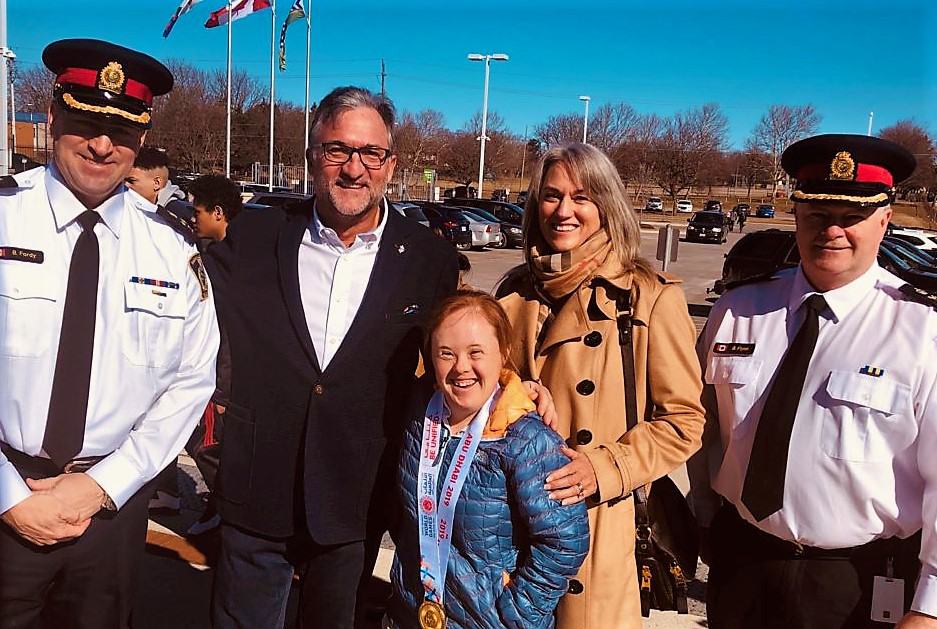