Niagara Falls woman scanned ticket a few times before believing she had won $100,000 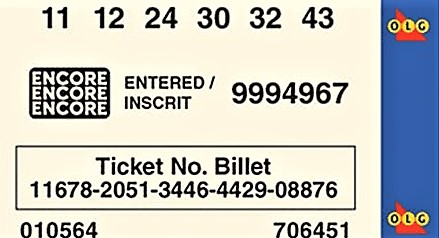 A Niagara Falls woman confessed she had to scan her ticket a few times before believing she has won $100,000 playing ENCORE on her November 10 LOTTO 6/49 ticket.

Susanne McAdam, 61, said she is a regular lottery player and was picking up groceries when she discovered her big win.

“I used the Ticket Checker and scanned it three times – I couldn’t believe it!” she shared while at the OLG Prize Centre in Toronto to pick up her winnings. “It was a lot of zeroes!”

And where’s the money going? All on her retirement, she said. “It’s definitely going to help!” she smiled.

The winning ticket was purchased at Petro Canada on Lundy’s Lane in Niagara Falls. 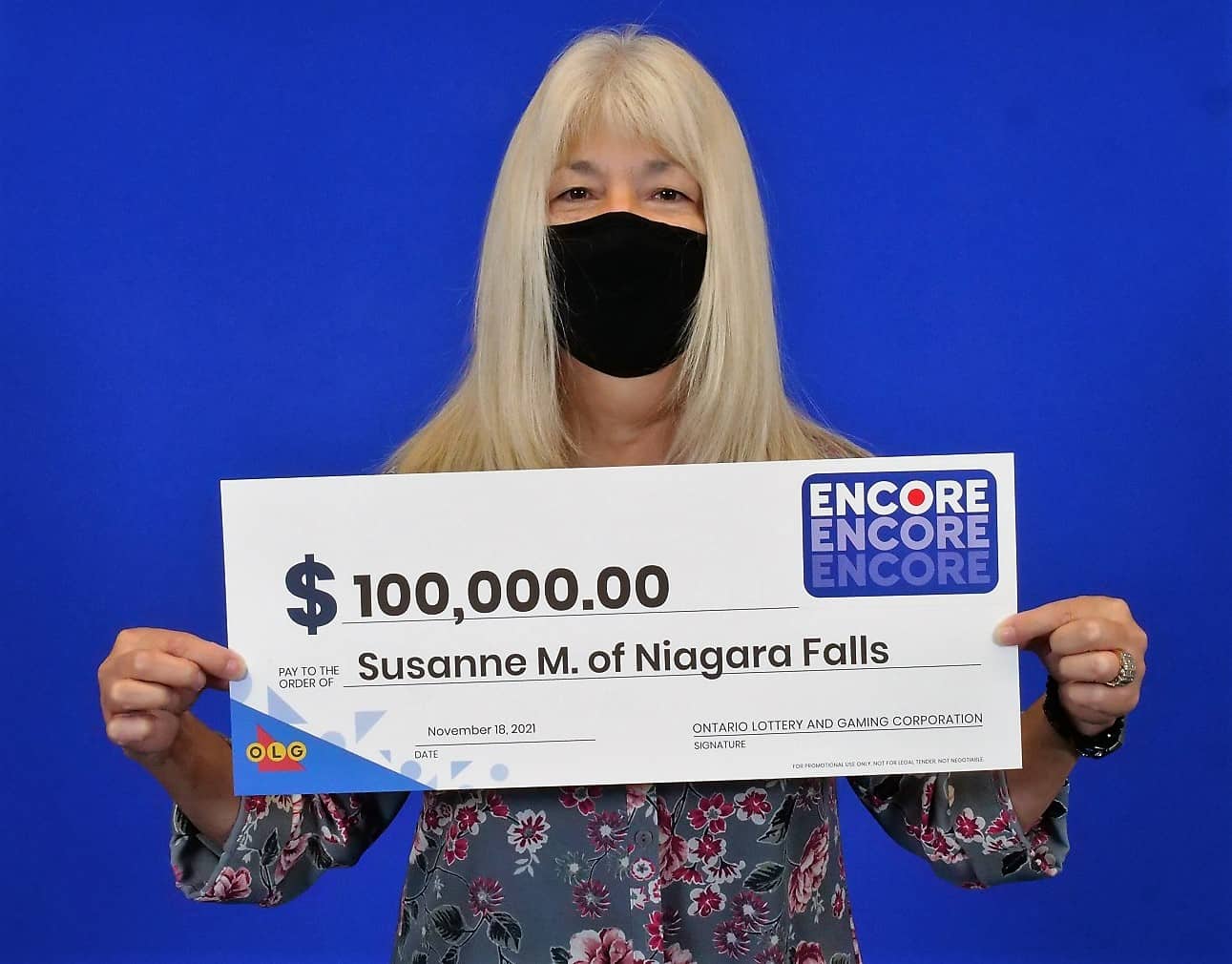