Niagara Falls has just announced the running dates for this year’s Winter Festival of Light and fans of the annual event are going to like what they hear.

This year’s, the 39th annual sponsored by Ontario Power Generation, will run nearly twice as long as the traditional display – 101 nights in total.

Illuminated by over three million lights along Niagara Parkway, Dufferin Islands and the streets near Niagara Falls, there will be two separate sessions.

From November 13 to January 9, there will be animal-themed sculptures and traditional Christmas displays, such as a 20-foot polar bear, a huge castle and a huge gingerbread house.

The second session will run January 10 to February 22 with all new displays being set up in one day, mostly still holiday-themed. All in all, there will be 75 displays over the course of the festival.

Visitors can either walk the route or drive it. However, should they prefer the comfort of the car, given the temperature in Niagara Falls during the span, there is plenty of room for drivers to pull over their cars and snap pictures of the displays.

It’s an eight-kilometre stretch from start to finish so visitors walking it are strongly advised to dress accordingly. All photos are courtesy of wfol.com)

As always, the event is free of charge. For more information, visit: https://wfol.com/ 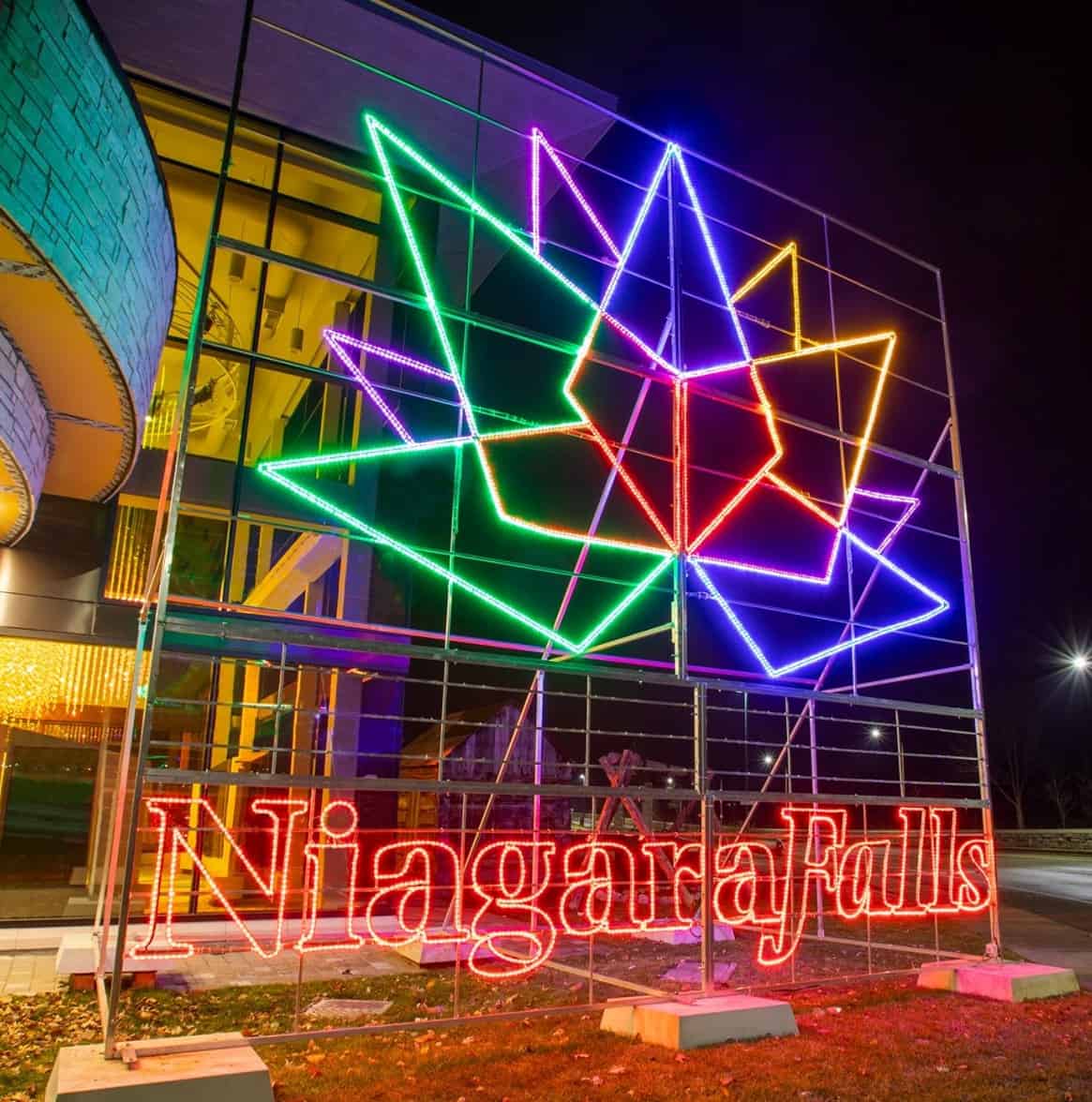 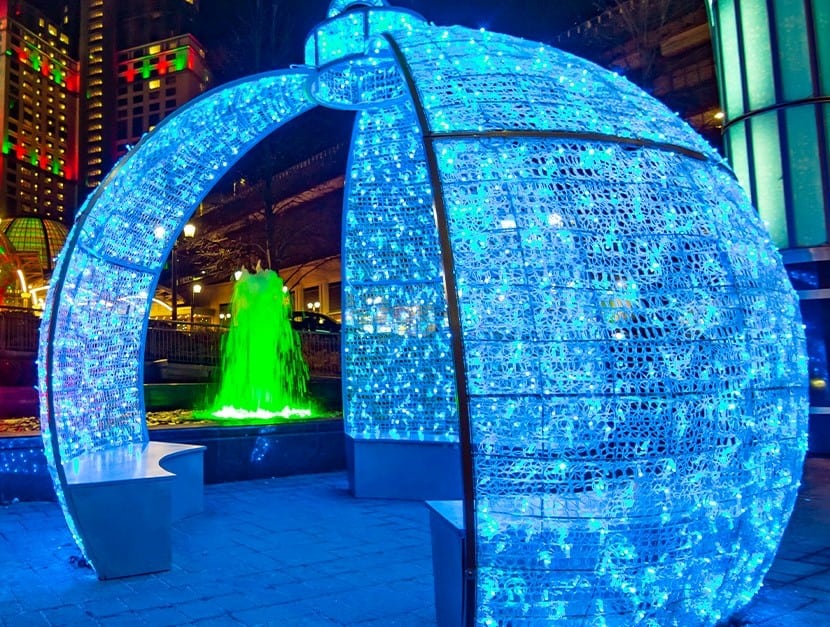 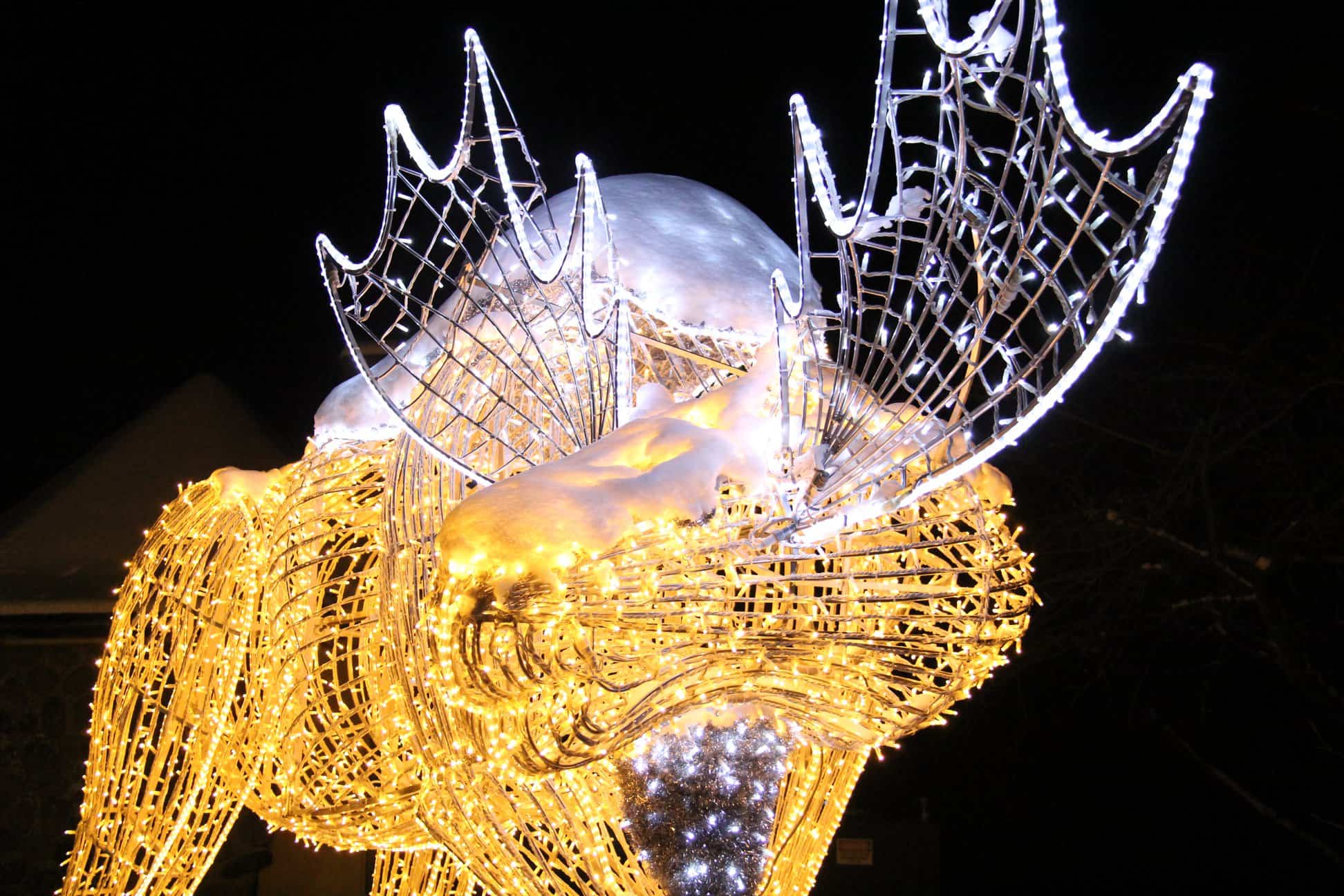