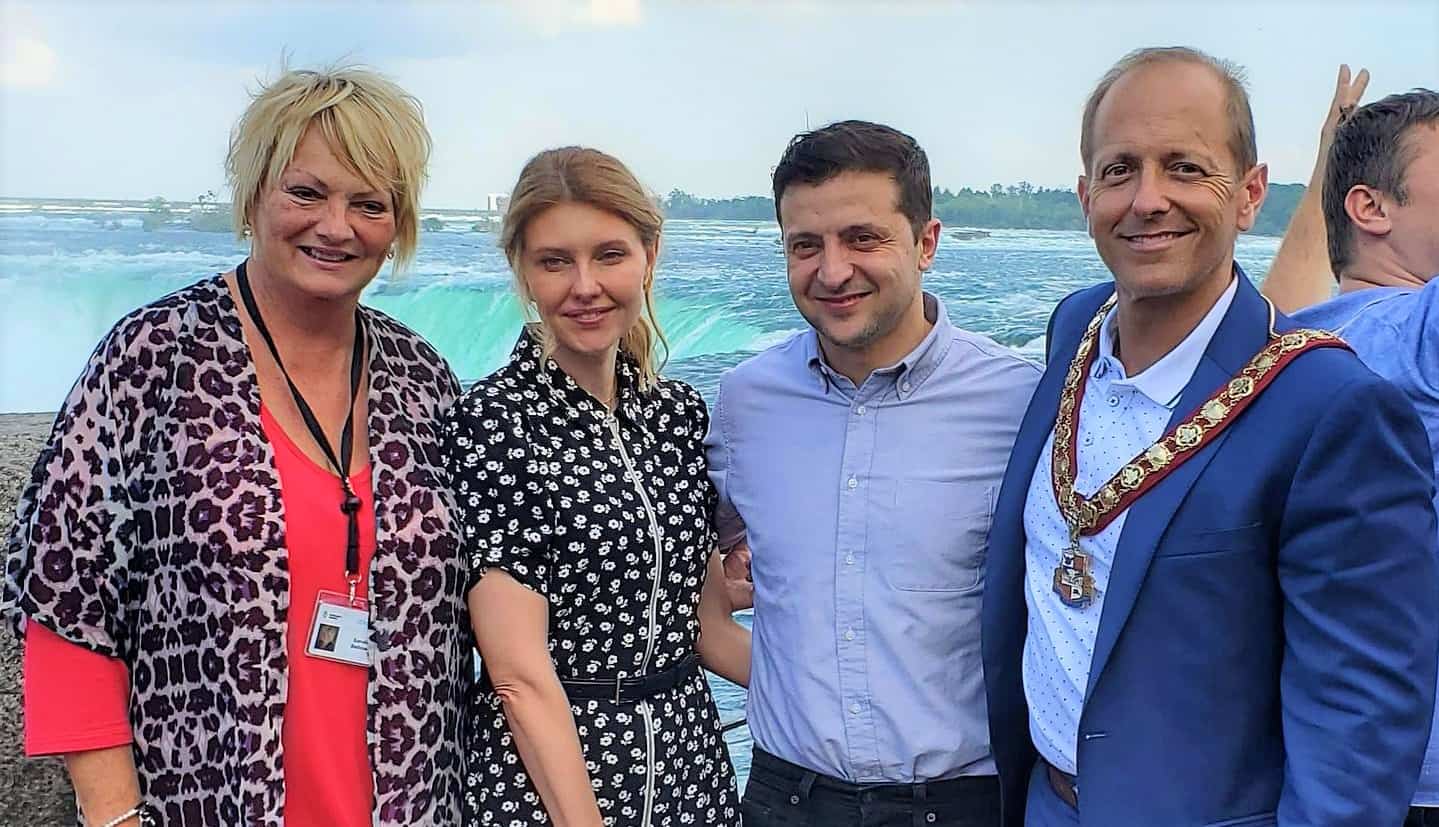 After Russian forces hammered the electrical grid in key Ukraine cities with air strikes last Friday (December 16), plunging much of the country into darkness, Niagara Falls will show its support for the Ukrainian community by going dark tonight (December 21) at 7 pm.

After one minute of darkness, both the Canadian Horseshoe and American Falls will be lit in blue and yellow for 15 minutes to honour the colours of the Ukraine flag.

“Niagara Falls will join landmarks across the world in a powerful visual tribute to Ukraine and to raise awareness of blackouts affecting the country, as well as to support the appeal to raise funds for electrical generators for hospitals. The campaign is using the hashtag: #LightUpUkraine,” said Niagara Parks.

At the moment, Ukraine was working to restore electricity to hospitals, heating systems and other critical infrastructure in major cities after Russia’s latest wave of attacks on the power grid prompted accusations of “war crimes.”

By early Saturday, capital city Kyiv’s metro system was back in service and that all residents had been reconnected to water supply a day after the latest wave of Russian air strikes on critical infrastructure.

Heating had been restored to half the city and electricity had been returned to two-thirds.

Russia fired 74 missiles – mainly cruise missiles – on Friday, 60 of which were shot down by anti-aircraft defence, according to the Ukrainian army.

Below, Niagara Falls is lit in yellow and blue earlier this year to show solidarity with Ukraine.