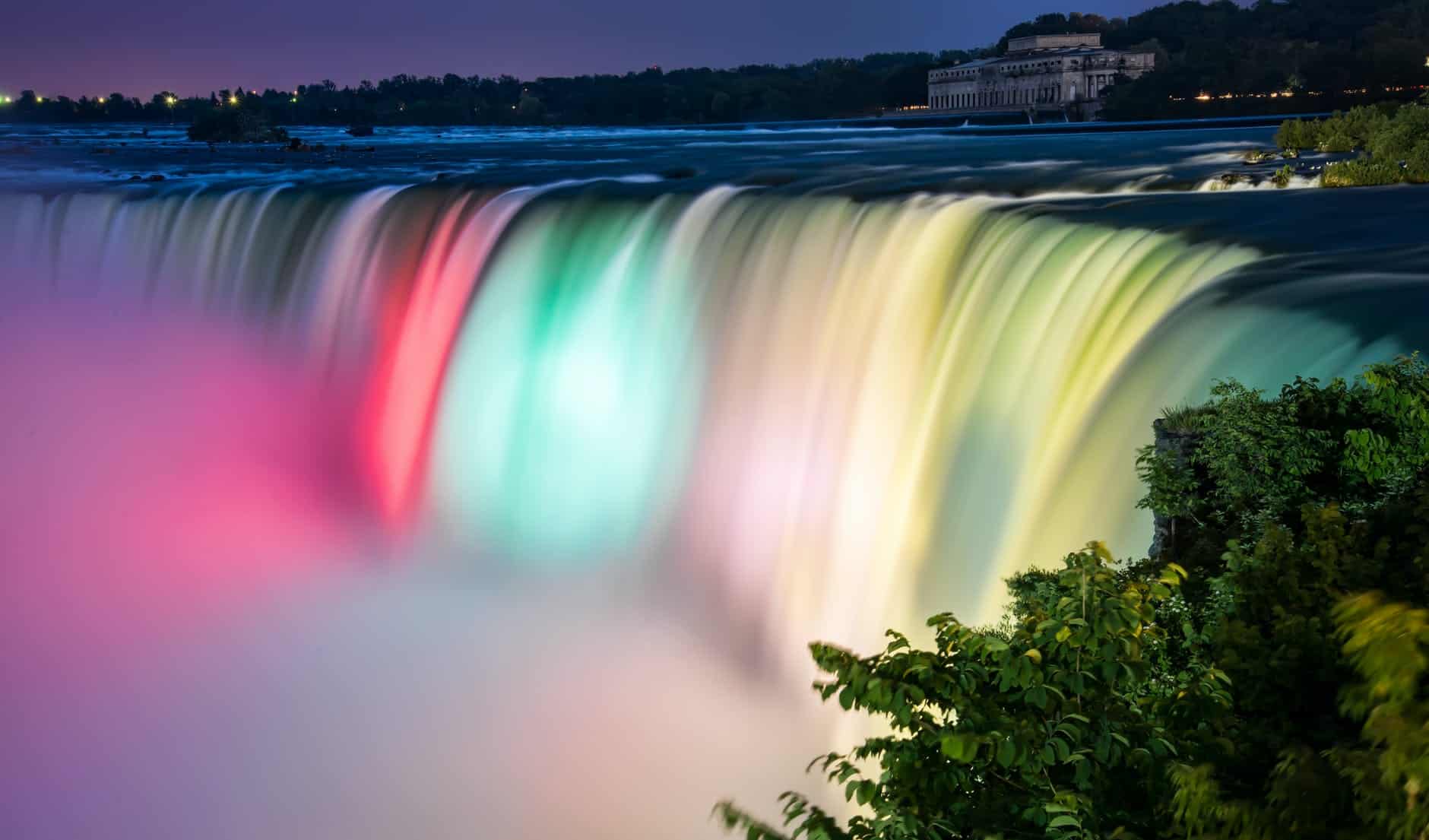 Niagara Falls will be backlit purple and white tonight from 9 to 9:45 and again at 10:15 to midnight to celebrate National Indigenous Peoples Day.

World War II was a particularly notable highmark for many of Canada’s indigenous communities. Though often segregated from the white soldiers, similar to the Black community’s experience, thousands of Indigenous soldiers and nurses volunteered for the war effort at home and abroad, serving with distinction in the Canadian army, navy, and air force.

When it comes to the Niagara Region, it was an area of both awe and discovery as the ancestors of today’s indigenous population first discovered it some 13,000 years ago.

As the glaciers began to retreat north, the indigenous population was the first in the world to discover Lake Ontario, Lake Erie and the Niagara River.