Niagara Falls, St. Catharines getting hammered with snow this week 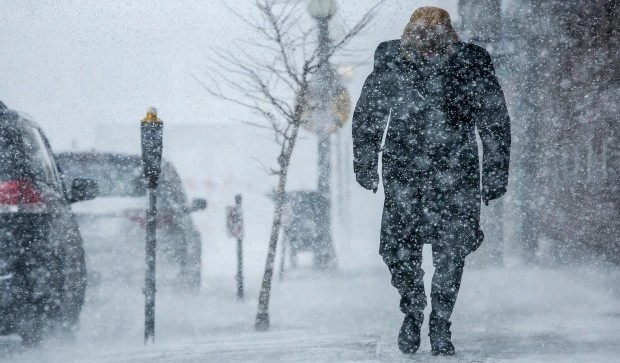 Niagara Region is about to get hit with anywhere from 10 cm to 20 cm (four to eight inches) of snow, starting on Wednesday (Jan. 25), according to Environment Canada.

The snowfall is expected to hit late Wednesday and carry into Thursday, significantly reducing visibility and making travel difficult.

“A Texas Low is bringing snow to southern Ontario late Wednesday into Thursday. Snowfall accumulations of 10 to 15 cm are possible, with locally higher amounts of up to 20 cm,” said the weather agency.

Environment Canada says the special weather statement is in effect for: