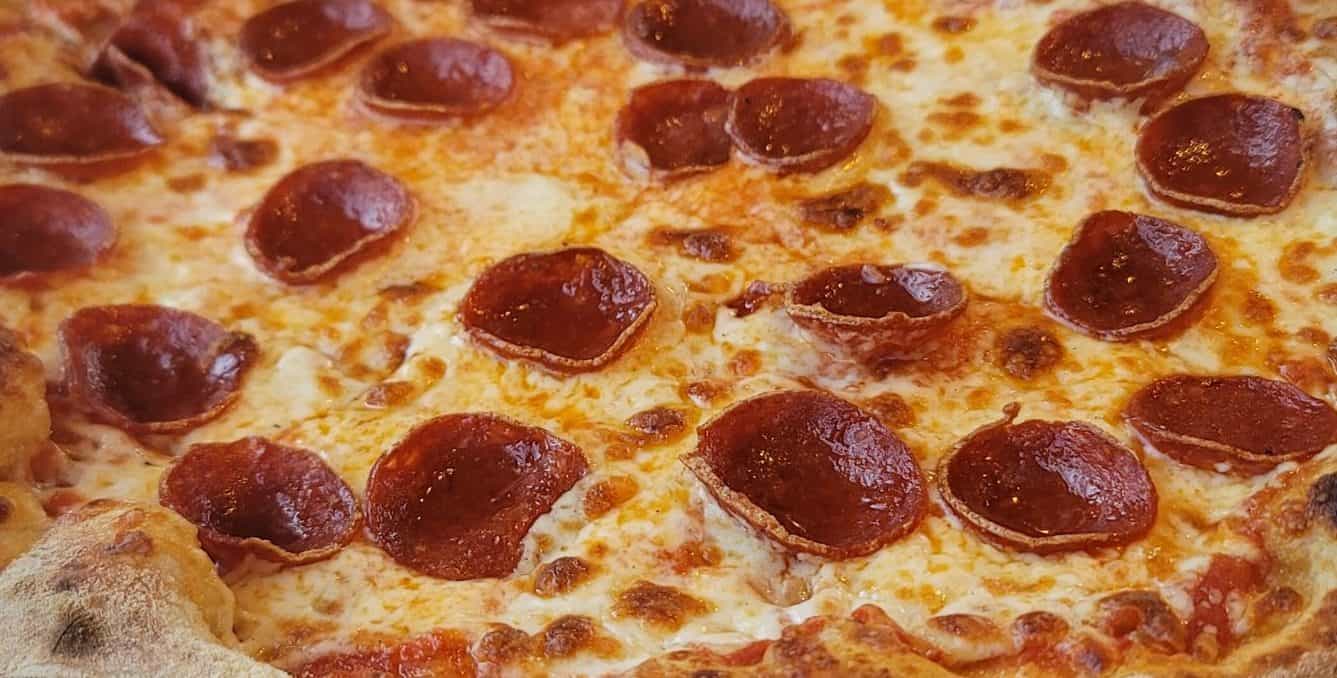 Niagara Police have charged a Mississauga man after an incident on Wednesday night (Nov. 23) saw a Niagara Falls pizzeria employee stabbed in a botched robbery attempt.

Police located the suspect yesterday (Nov. 24) at 6:30 p.m. in the Victoria Ave. and Morrison St. area of Niagara Falls.

Waase Ballard, 21, of Mississauga, is charged with robbery, assault causing bodily harm, assault with a weapon, possession of a weapon and failure to comply with probation order.

On Nov. 23 at 10:40 pm, police were called to the pizza restaurant in the Drummond Rd. and Lundy’s Lane area where they found the employee suffering from stab wounds. He was treated by EMS and quickly shuttled to the hospital with non-life-threatening injuries.

According to police, a man came into the eatery holding a knife and demanding cash. When he did not immediately receive money, he stabbed the employee and took off from the area on a bike.

Police officers and a K9 unit searched the area, but weren’t able to find the man.

Ballard is being held for a bail hearing  today (Nov. 25) via video link to the courthouse in St. Catharines.