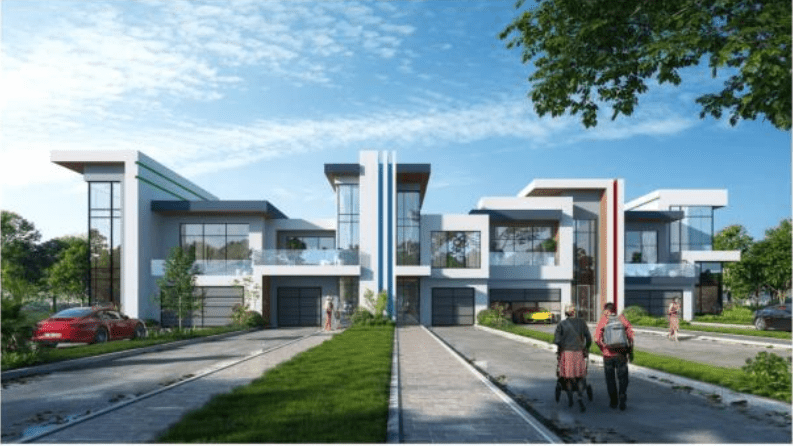 The land at 5360 Royal Manor Dr. is used to a single housing unit, albeit a very sizeable one. Some would say a mansion.

That one unit has now been rezoned by Niagara Falls City Council for many housing units. To be precise, five townhouses and a three-story 25-unit apartment building.

How can that much housing unit fit on one lot? Well, it is a 3,000 square-metre chunk of land so that’s a lot of space – roughly three-quarters of an acre.

The planning report presented to council said, “The proposed regulations will facilitate the development of the land to assist in accommodating housing needs for people of all ages, abilities, and incomes.”

The land will now be severed into two lots – one for the townhouses, the other for the three-storey apartment building.

When a March 10 Open House was held on the application, the major concern of neighbours was increased traffic. To that end, a traffic impact assessment was conducted for the application.

It concluded, “A Traffic Impact Assessment was submitted as part of the complete application. The assessment stated that the two proposals are expected to generate 11 (morning) peak hour trips and 13 (afternoon-evening) peak hour trips. This is approximately one car every four to five minutes. The assessment concluded (beyond that low flow) there would be no impacts as a result of the proposed development.” 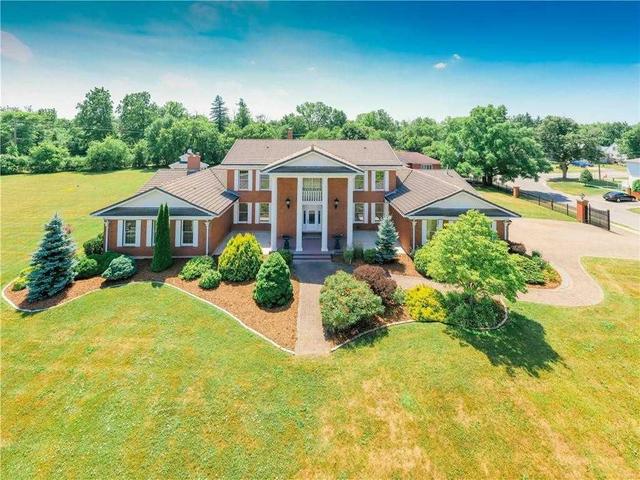 What Google shows at 5360 Royal Manor Drive at the moment.