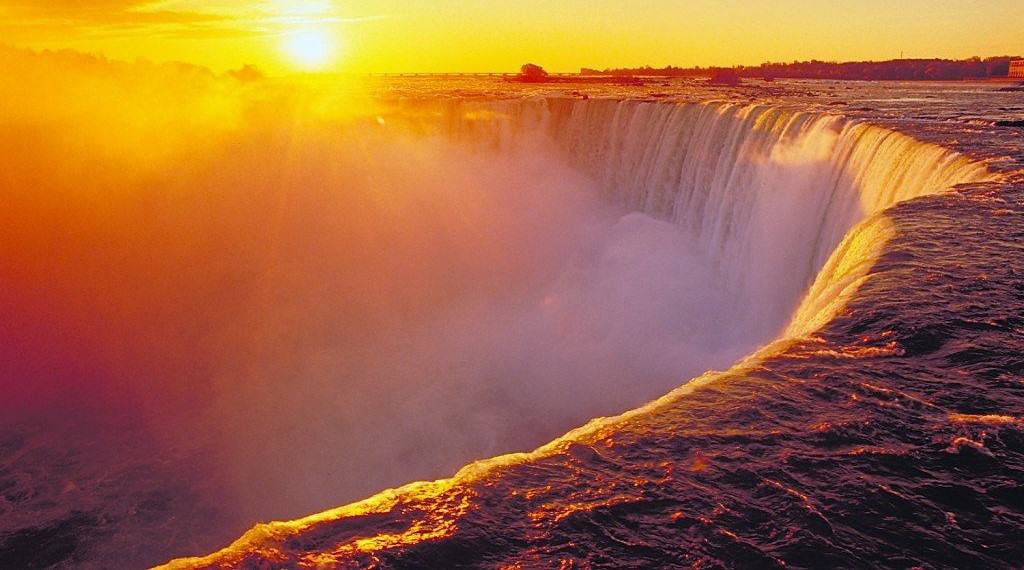 There are actually 12 waterfalls in Canada taller than Niagara Falls.

Someone asks you to name the highest waterfalls in Canada. Niagara Falls, right?

Wrong. Not even close. In fact, there are 12 waterfalls ahead of Niagara Falls of Big Water Drop List.

Where most people make the mistake is that many of the waterfalls above Niagara Falls on the list just look like wide streams coming overtop of rocky, craggy mountain areas.

Despite their heights, none can match Niagara Falls for its grandeur because of its over-all spectacle.

Niagara Falls is the biggest to many, simply because while doesn’t have the greatest drop in Canada by a long way at only 53 meters (174 feet), it is, by far, the widest at 671 meters (2,200 feet) across. 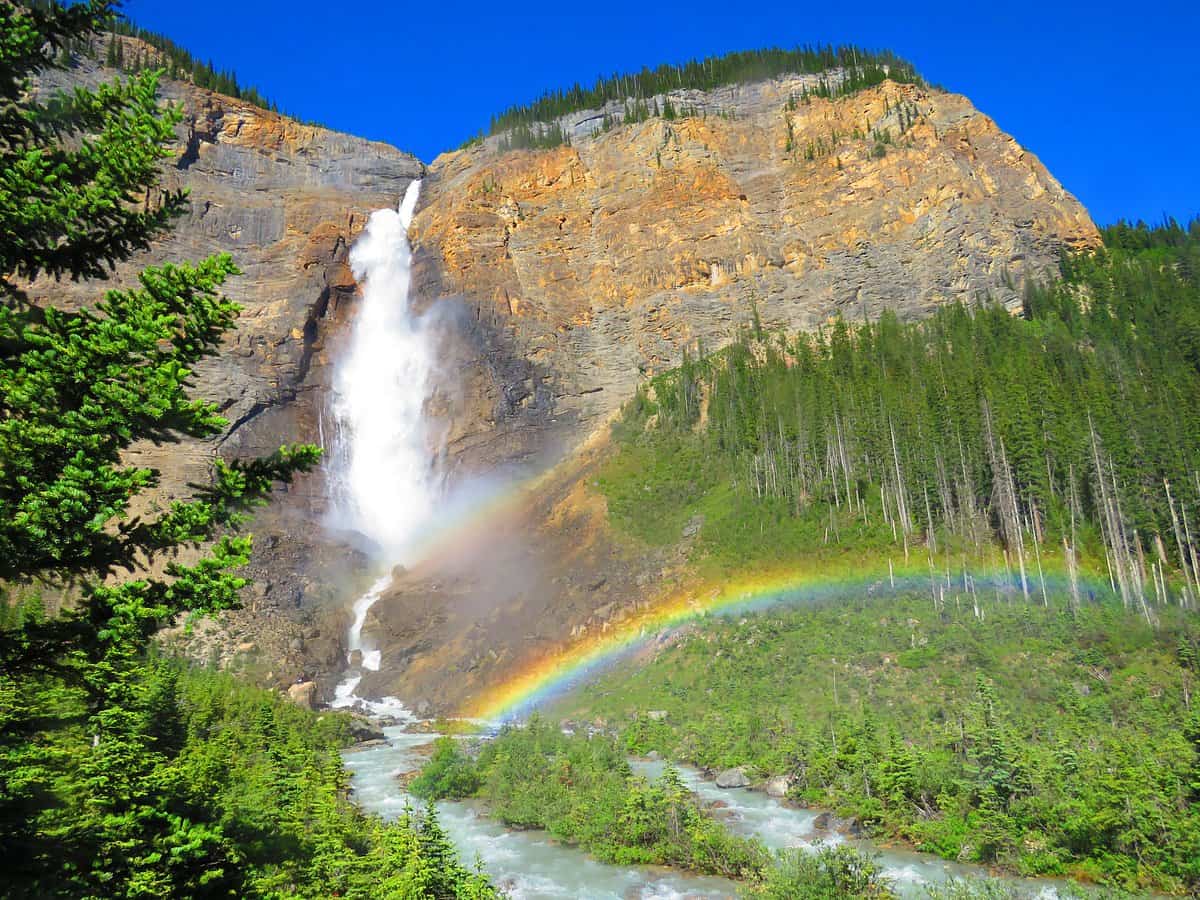 Even though it’s 200 meters higher than Niagara Falls and the second highest waterfall in Canada, Takakkaw Falls in BC doesn’t seem as majestic, given its narrow stature.

However, as mentioned, there are 12 waterfalls higher than Niagara Falls, starting with Della Falls at Della Lake, BC which drops a staggering 440 meters (1,444 feet). After that comes Takakkaw Falls at Daly Glacier, BC in second but well back at 254 meters (833 feet).

Outside the Top-10, the two that are ahead of Niagara Falls are Churchill Falls at Churchill River, Labrador (75m – 246 ft) and Brandywine Falls at Brandywine Creek, BC (61 m – 200ft).

As mentioned above, compared to the ones above it on the list, Niagara Falls simply seems more majestic due to its width of 671 meters (2,200 feet). However, how does that stack up? In Canada, number one easily. But outside Canada?

The Khone Phapheng Falls in Laos is technically the widest waterfall in the world at a gargantuan average width of 10,783 meters (35,376 feet). For scope, this is almost double the width of its nearest competitor – The Pará Falls in Venezuela at 5,608 meters (18,400 feet). It’s not deep or particularly high but the Khone Phapheng Falls in Laos is the widest waterfall in the world at a width of 10,783 meters.