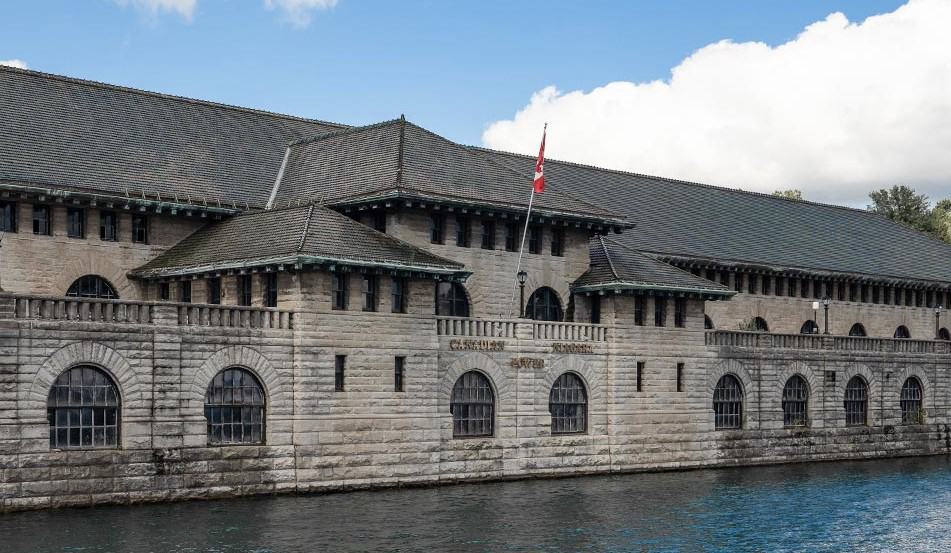 What can you do with an old Niagara Falls hydro-electricity power plant decommissioned back in 2006?

Well, if you’re Niagara Parks and it remains the only fully intact shuttered power plant left in the world, you spruce it up and turn it into the City’s newest tourist attraction.

Originally built in 1905 by construction workers literally using horse-and-buggies to transport construction materials, the power station provided electricity to a large swath of south-west Ontario and north-west New York State homes and businesses for over a century.

Sensing its potential tourist viability after an open house of area leaders last October, Niagara Parks quickly cleaned up the interior and loaded the facility with interactive games and activities.

And on July 30th, visitors will be allowed into the facility, now called the Niagara Parks Power Station, for the first time ever.

Niagara Parks said in a release: “Now, years after its turbines came to a halt, the wonder of this hydropower pioneer is coming back to life in an entertaining and educational experience that highlights both the remarkable history and unique architectural features of this 115-year-old engineering marvel.”