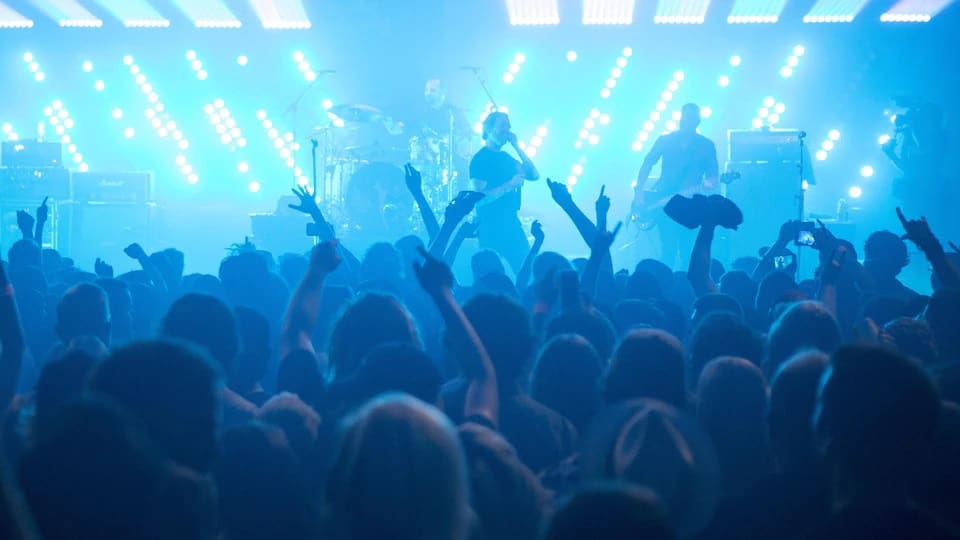 Niagara Falls Tourism wants residents and tourists know that live concerts are back in a big way.

Their Niagara Falls Music Live event, running from Monday, December 27 to Saturday, January 1, 2022, will see over 75 live music performances to be announced at 20 venues across Niagara Falls and 11-plus events per night with 13 live music events on New Year’s Eve.

As reported here earlier, the two biggest are The Trews playing December 28 and Blue Rodeo on New Years Eve, both at the Scotiabank Convention Centre but they are clearly by no means the only gigs in town.

“We are thrilled to introduce another Signature Event to the line-up of unforgettable experiences that make Niagara Falls Canada’s entertainment capital and a perfect winter getaway,” said Janice Thomson, President and CEO of Niagara Falls Tourism.

Joel Noden, Chair of Niagara Falls Tourism, said it’s long overdue. “Music lovers have waited a long time to get back to live entertainment and to celebrate with friends and family. This new live music event gives visitors another reason to head to Niagara Falls this holiday season to reconnect and make new memories.”

Niagara Falls Music Live is presented by Niagara Falls Tourism in partnership with the Tourism Partnership of Niagara and funding provided by the Government of Ontario.

Watch http://MusicLive.ca to see the events as they become listed.