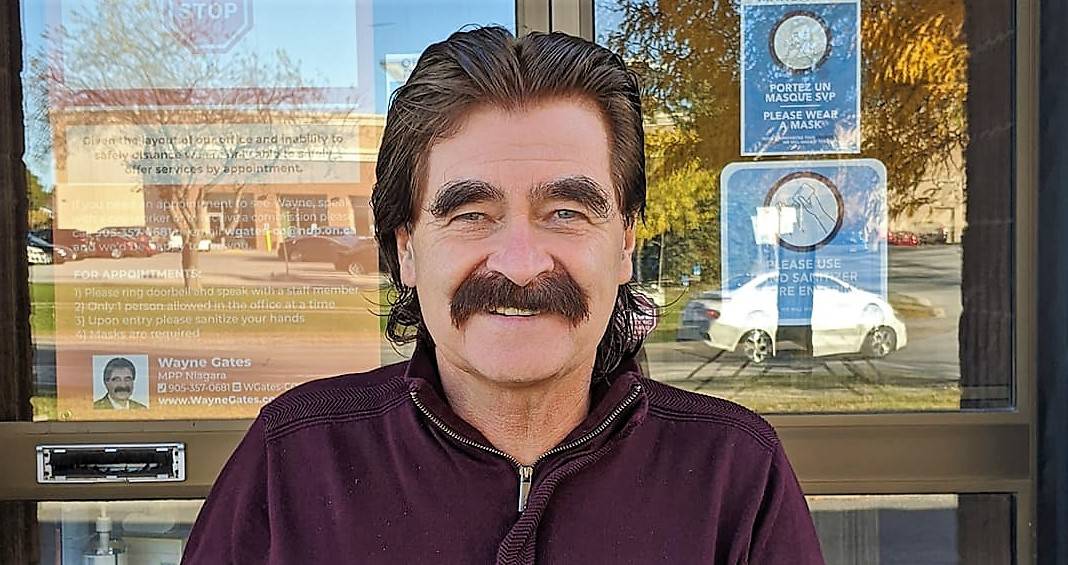 When Doug Ford prorogued the government for nearly a month to presumably avoid the federal election on September 20, the opposition parties screamed foul ball.

Niagara Falls MPP Wayne Gates said yesterday (October 5) that with all the parties back to Queen’s Park this week, one thing is apparent.

The NDP member said it was clear the government accomplished little to nothing after hearing the Throne Speech on Monday.

“Given how much time they had (off),it’s actually impressive how badly this throne speech failed the people of Niagara and the people of Ontario,” said Gates.

Gates made it clear he hopes next year’s provincial election sees a change in government.

“Let’s get the Legislature back so the MPPs can do the job our Premier refuses to do, no matter how time he’s given,” said Gates.