Niagara Falls mansion on the Niagara River up for $4.8M 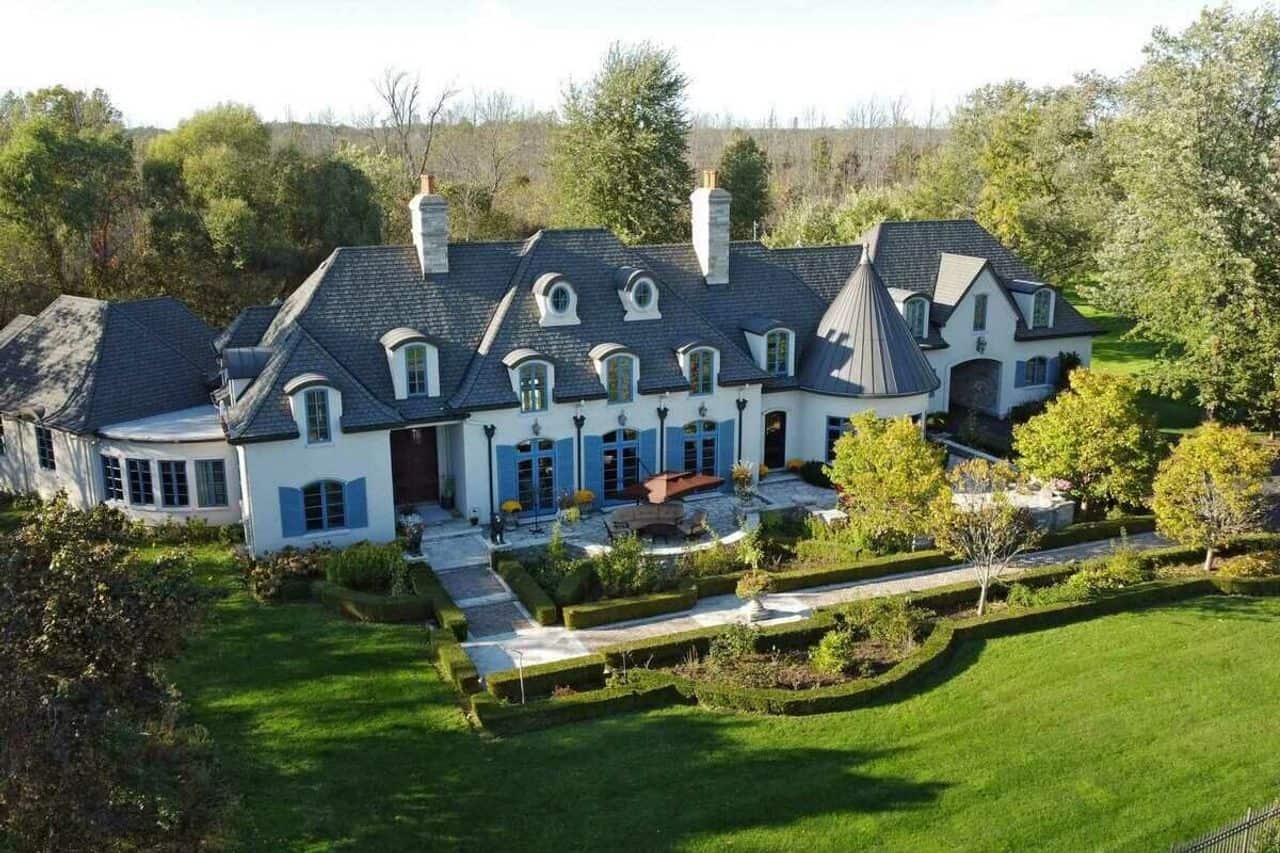 So far there’s still no takers for a Niagara Falls mansion right on the Niagara River that’s up for the princely sum of $4.79 million.

According to mansionglobal.com, the 8,550-square-foot mansion hit the market in November with Oakville realty firm Engel & Völkers handling the listing.

The listing, placed by realtor Nancy Bailey, said the property is five-bedroom, seven-bathroom home less than 10 km away from Horseshoe Falls and includes 200 feet of waterfront, complete with docking rights.

Bailey’s listing says, “Enjoy roller blading, power walking and cycling right outside your door on the Niagara Trail. With its privileged location and dramatic design, this is the epitome of grand living.”

No kidding. The living room has 20-foot ceilings, French doors that lead facing the river. The dining room has a fireplace and a built-in china closet, plus an eat-in kitchen with exposed ceiling beams, an island, a pizza oven and wine storage, plus a round breakfast nook in one of the turrets overlooking the river.

According to the listing, the mansion has a billiards room with a wet bar, a two-storey,wood-clad library with a wrought-iron spiral staircase, a primary bedroom suite with a sitting area, a gym and a bathroom with two vanities, a soaking tub and a stand-up shower.

It sits on an acre of property behind gates and a huge stone patio for entertaining, surrounded by ornate hedges. Parking won’t be a concern as the listing says there’s a four-car garage, additional parking for 16 cars on the grounds, as well as two laundry rooms.

Mansion Global could not determine when the property was last sold or for how much as neither the sellers and Bailey available for comment. 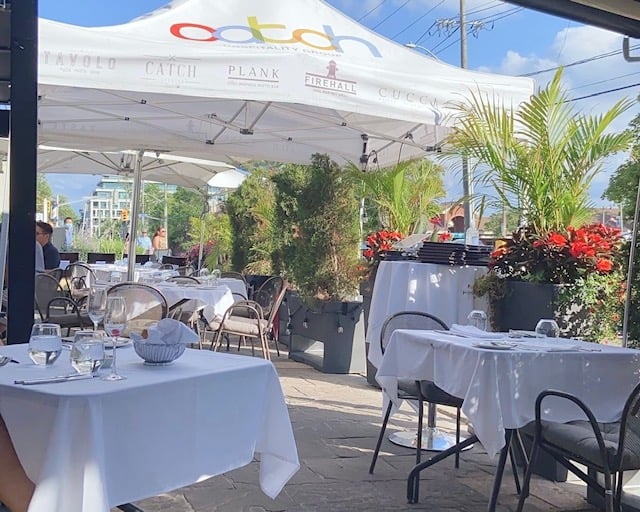 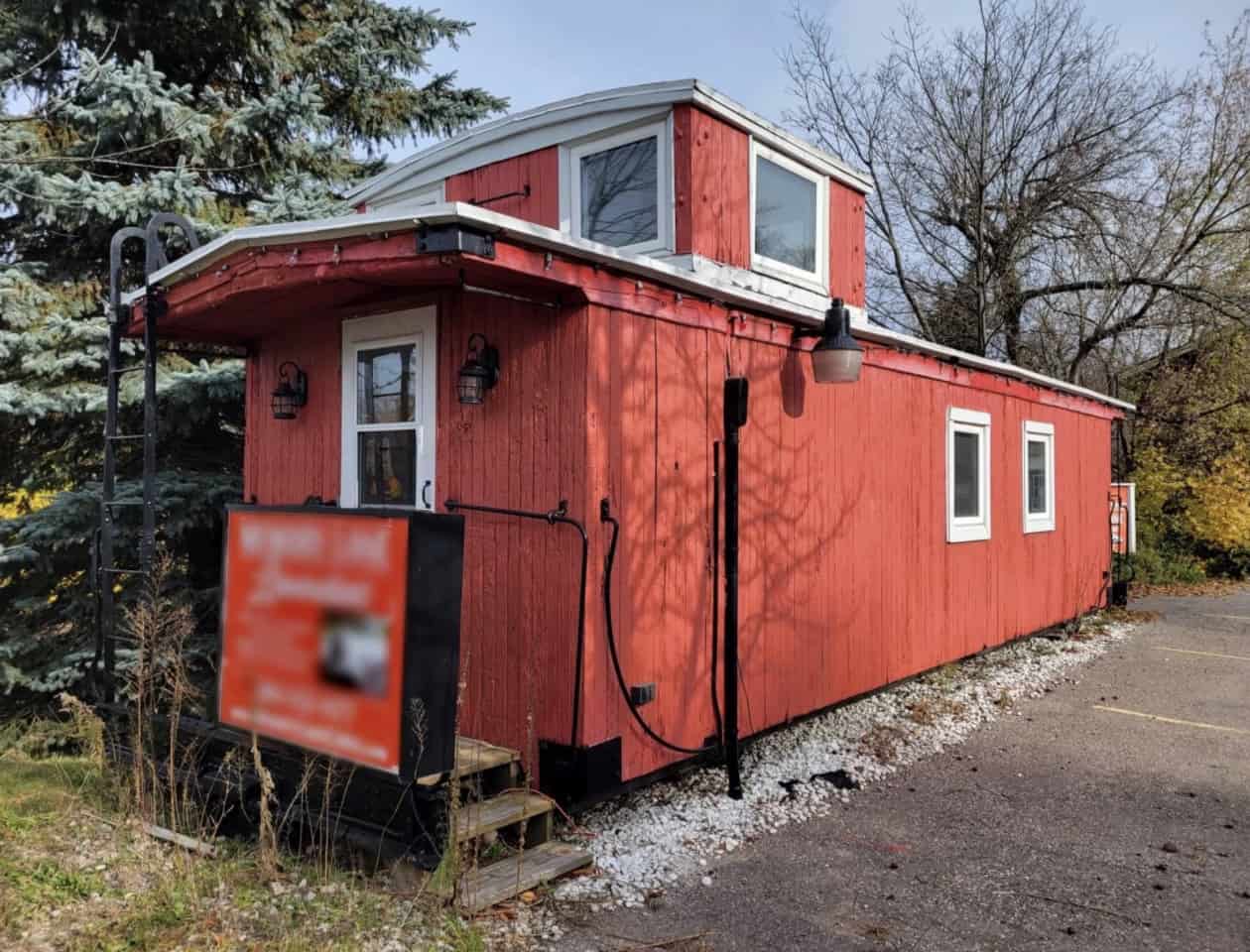