An argument at a Niagara Falls house got out of hand and resulted in one man being rushed to the hospital.

Yesterday (December 5) at 3 am, Niagara Police were called to a home in the Lamont Avenue and Mundare Crescent area and found a man in his 40s suffering from a serious head injury.

Paramedics treated him on the scene before whisking him to the hospital. From there, he was taken to another hospital out of the region.

An investigation revealed an argument got violent and the suspect smashed him in the head with a kitchen stool.

Sebastien Joseph Picard, 32, of Normandin Quebec has been charged with aggravated assault.

Picard was held in custody for a bail hearing in St. Catharines today (December 6). 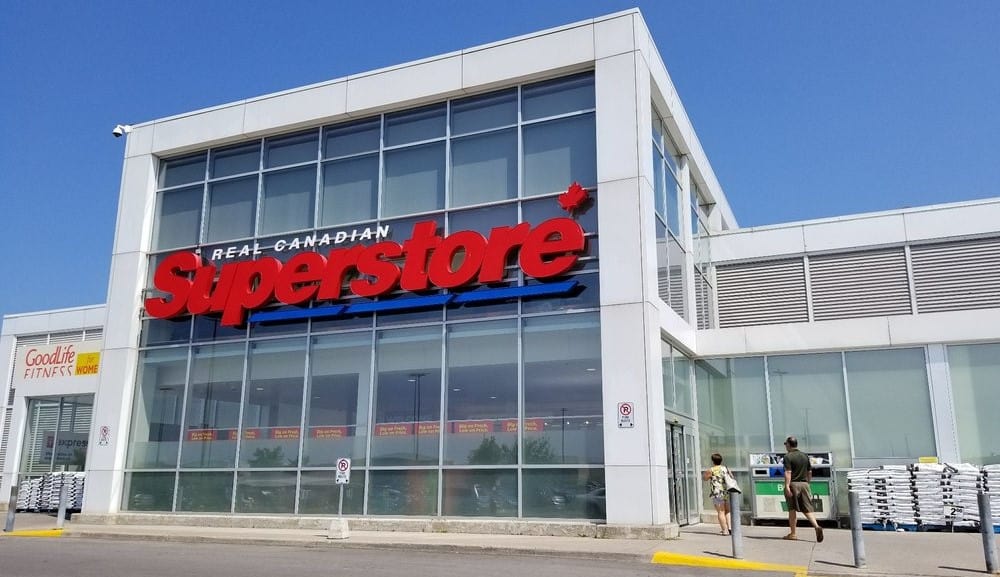