Brodey Luby of Niagara Falls matched the last six of seven ENCORE numbers in exact order to net the prize.

Luby is a regular lottery player and always plays ENCORE. “I was at home when I scanned my ticket with the OLG App,” he shared while at the OLG Prize Centre in Toronto to pick up his winnings. “I was in complete disbelief – I scanned it another three times to make sure.”

Luby went straight to his brother’s house to share the good news. “All my family and friends were very excited for me,” he smiled.

He plans to invest his winnings and purchase a new truck. “It’s hard to describe this feeling,” he concluded.

The winning ticket was purchased at Avondale on Stanley Avenue in Niagara Falls. 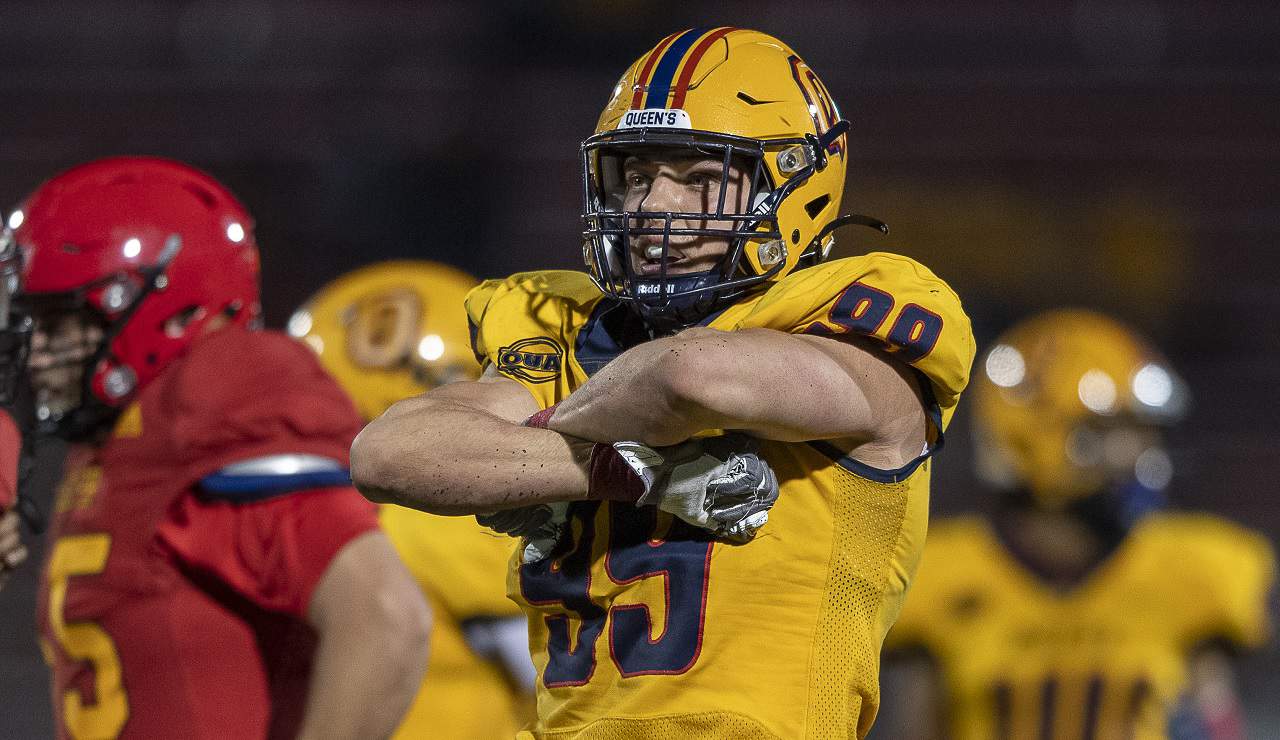 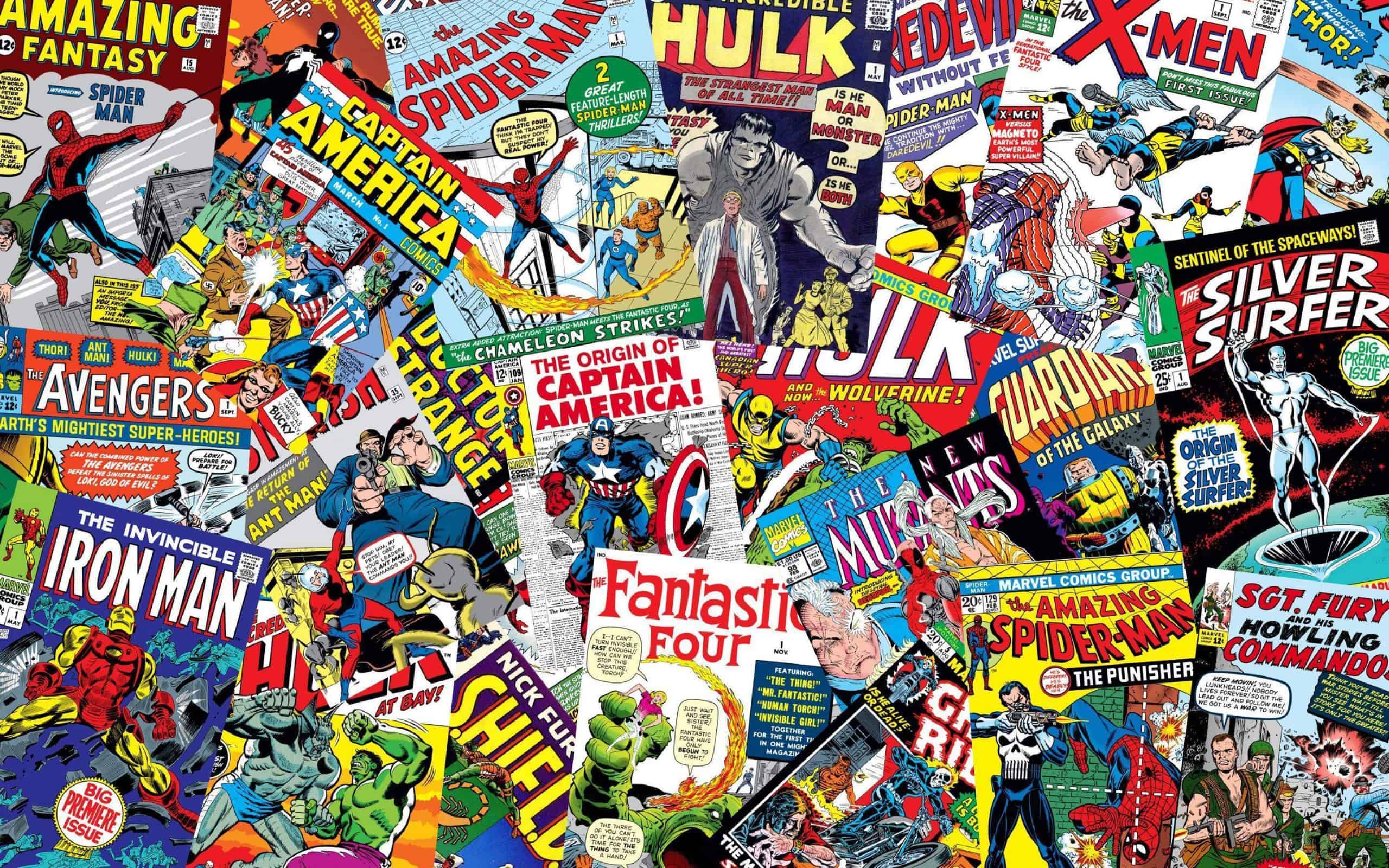