The disease caught the musician quickly as he had just announced the diagnosis to his friends on March 30 through his Facebook page in his usual candid way.

A couple of weeks earlier, he had posted he was feeling run down and fatigued before he had gotten the bad news.

While he was hugely well-known in the Niagara area playing with local bands such as The Rockets and AC/DC cover band Squeeler, his reach far exceeded the confines of the region.

Bob Sherwood, a well-known bass player in the Halton area, remembered his friend fondly having just heard the news though the musicians’ grapevine.

“I met Paul and the Wheeler family in Niagara Falls through a keyboardist I played with in the early 80’s,” said Sherwood. “They (his brother and sister – both musicians) lived in an old house that was full of every kind of instrument (in various states of repair) from corner to corner.”

“This, I thought, was the hardest working family in showbiz!” smiled Sherwood. “That’s all they did… gig, gig, gig!”

Indeed, born in the Merritton neighbourhood in St. Catharines, his entire family was musical from the start. His mother was an opera singer, his father a horn player so Wheeler and his siblings really had just the one direction to go.

And he could always be counted on in a pinch, remembered Sherwood. “Years later, I needed to fill the spots of a drummer and guitar player for a Jam Nite I hosted at Veranda Beach in Burlington.”

“I knew Paul played drums as well as bass, so I gave him a call to see if he and brother John could fill the bill,” said Sherwood wistfully. “Sure enough, like a rock version of the Beverly Hillbillies, they showed up in an old rickety van FULL of every instrument known to man… much like their house!”

And even to an old salt like Sherwood, Wheeler wasn’t shy about playing the role of teacher. “My best memory was how, on the spot, Paul briefed me on the chord progression for ‘A Whiter Shade of Pale’ by Procol Harum. Still one of my absolute favorite tunes.”

When Wheeler reached out recently for the outpouring of love he was getting on social media, the responses were overwhelming.

Said one poster, playing off Wheeler’s AC/DC love, “Yo, Paul! TAKE THE HIGHWAY TO WELL.”

Said another, “You have done so much for so many people over the years. You are just receiving back the love you have spread yourself in this world.”

Even to the end, his friends believed he could beat the disease. Said one, “Look forward to seeing you slinging guitars and bellowing out the tunes.”

Local artists are now planning a benefit show for him, a fundraiser to support Wheeler’s wife Lisa Klassen-Chaing.

Noted Sherwood, “His passing is a real shame. They just don’t make them like Paul Wheeler anymore!” 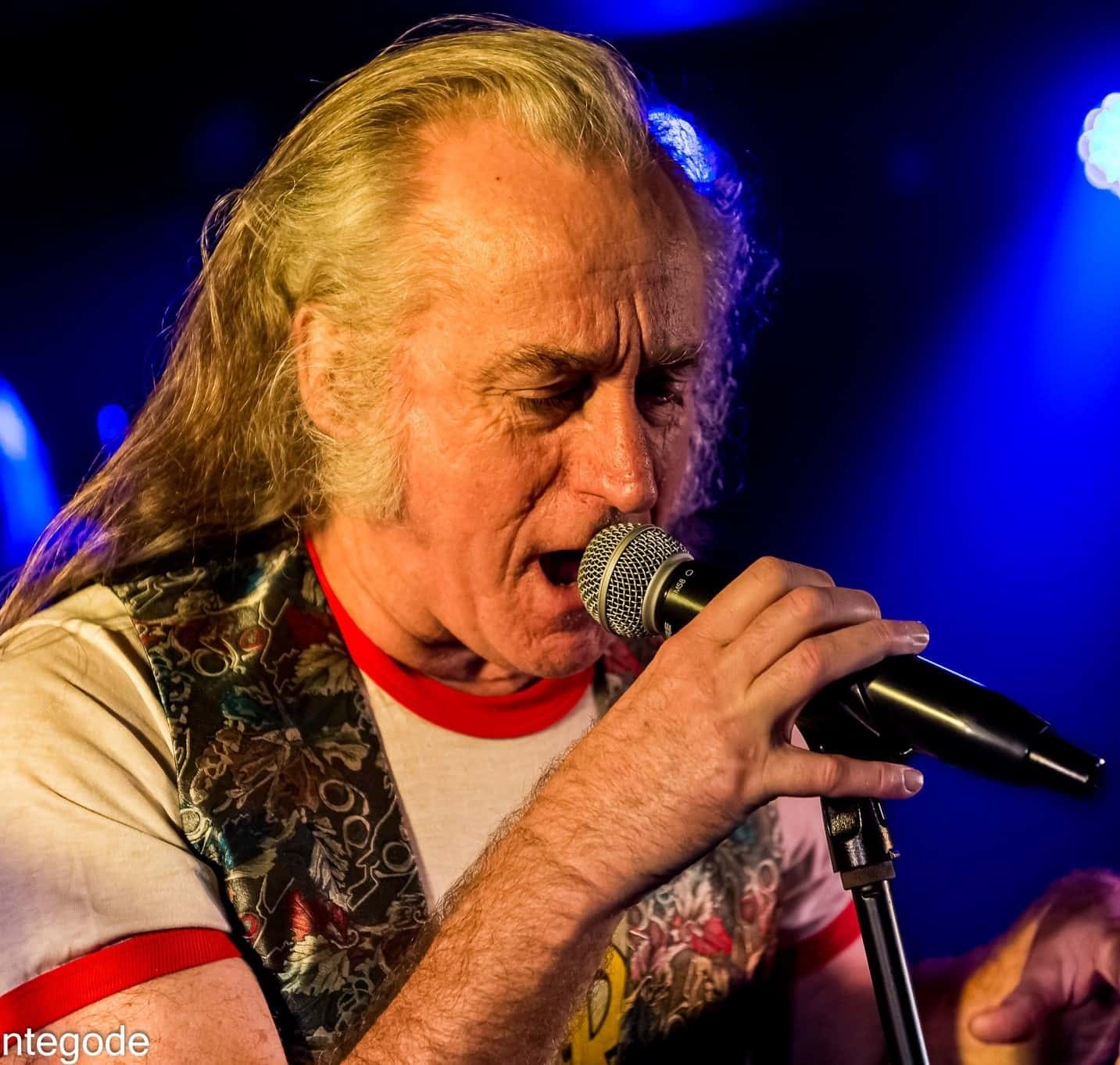 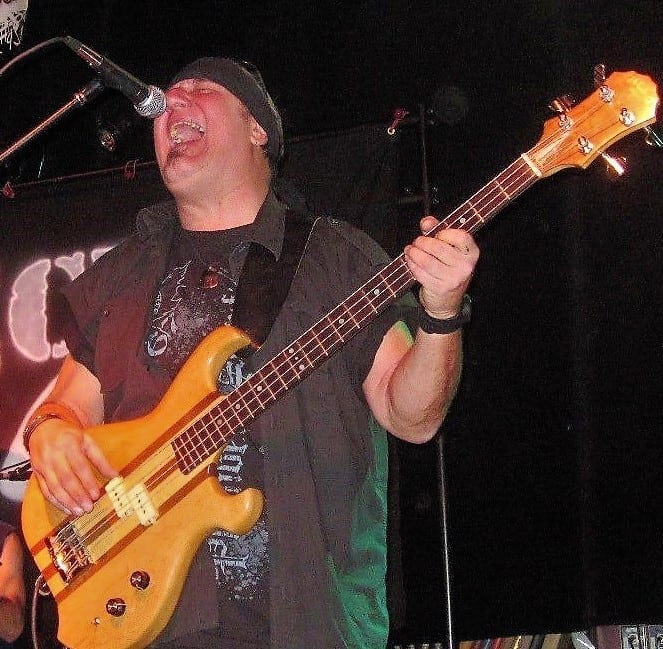 Paul Wheeler’s musical legacy will not be forgotten soon in the Niagara Falls area. Halton-based bass guitarist Bob Sherwood, right, goes back to the 1980s with Wheeler and noted, “They just don’t make them like Paul Wheeler anymore!” (Wheeler photo by Lorne Tontegode)