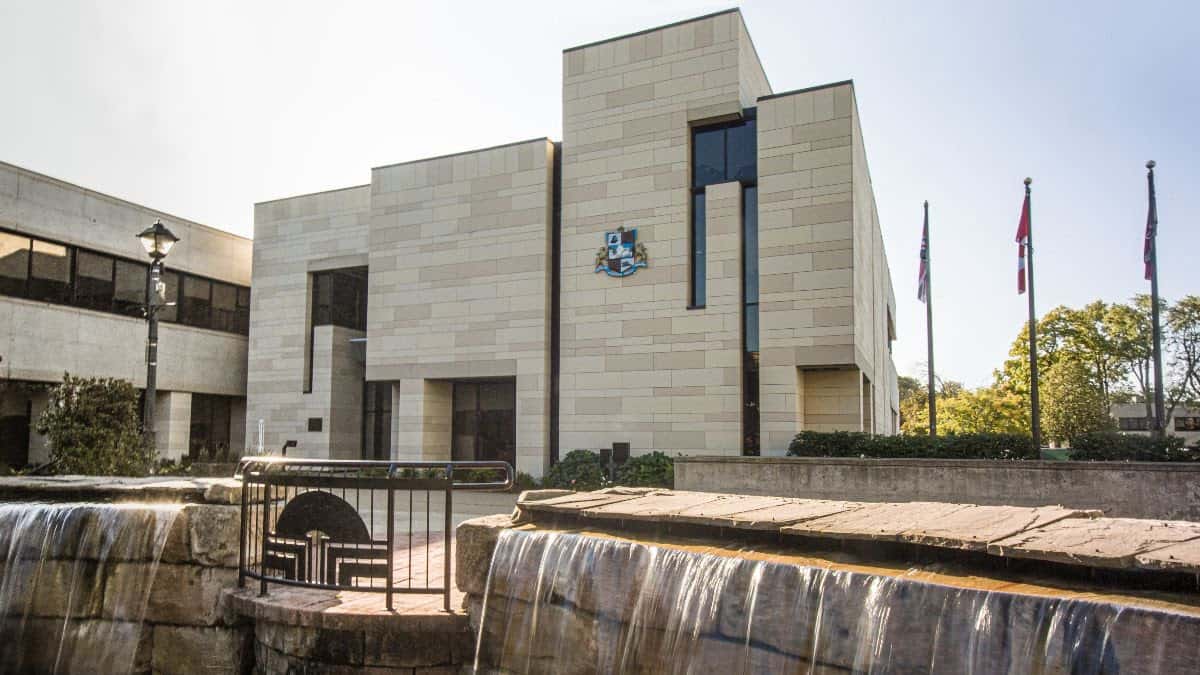 A total of 332 Niagara Falls staffers have still not reported their vaccination status to superiors at City Hall.

Town CAO Jason Burgess filed a report to City Council that indicated that as of October 1, over 61 per cent of our staffers have provided proof that they were fully vaccinated.

That said, Burgess added, “Employees who are unvaccinated (or who have not yet responded to our request to disclose their vaccination status) will be advised to review the City’s education and information module on the COVID-19 vaccine.”

The city has issued a further deadline of November 15 of full vaccination statuses that must be reported to council.

Burgess said, “These employees will also have until November 15th to provide proof they are fully vaccinated or be required to be tested twice per week. Upon further review from the previous report, Management has decided that the Corporation will pay for the cost of testing for those individuals who have provided a valid medical exemption.”

The breakdown of unvaccinated employees (or those not reporting their statuses) are 19 crossing guards, 24 people in administrative departments, 28 in recreation and culture, 93 career and volunteer firefighters, 63 in transit and 105 in Municipal works.

However, Burgess added, “The data in this report is preliminary as we are hoping that more staff will be fully vaccinated or choose to provide their vaccination status by November 15.”

“Rapid antigen tests are quicker, easier and more widely available. They are typically used for persons with no symptoms and part of a more frequent and regular testing program. While they are described as less reliable than the PCR test, as a frequent screening tool, rapid tests can hopefully catch COVID-19 before it is spread to others in situations where persons are asymptomatic,” said Burgess.

And that’s where the cost comes in. Burgess estimated that with 300 employees using the $10 tests twice a week means it would cost the city $42,000 to the years of the year if the city decides to foot the bill.

While it’s ultimately up to council whether or not the city foots the bill, Burgess said, “At this time staff are maintaining their policy that the costs will be borne by the employee. However as noted, management will cover the costs of testing for employees who provide a valid medical exemption.”