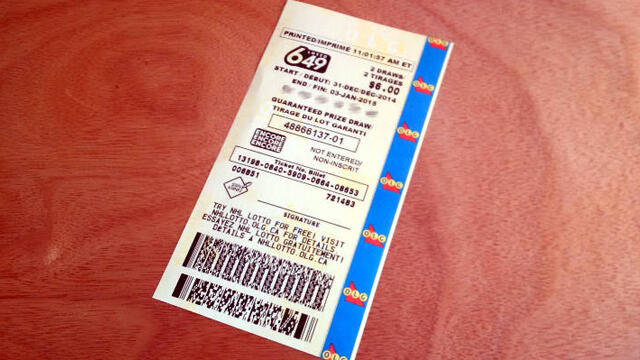 A Niagara Falls couple who won the guaranteed $1 million prize in the June 11 LOTTO 6/49 draw are heading Down Under soon enough.

Brenda Wilson and Daniel Castonguay said they had won little bits of money on the lottery before but that “this is the first time we’ve won a big amount.”

Brenda, collecting their winnings at the OLG Prize Centre, went on to say, “I was checking the ticket in the store when I discovered our win and called Daniel right away!”

The pair plan to do some home repairs and travel to Australia.

“This is so nice because we can do things that we haven’t been able to do before,” she added. “It will be great to enjoy!”

The winning ticket was purchased at Avondale on Kalar Road in Niagara Falls. 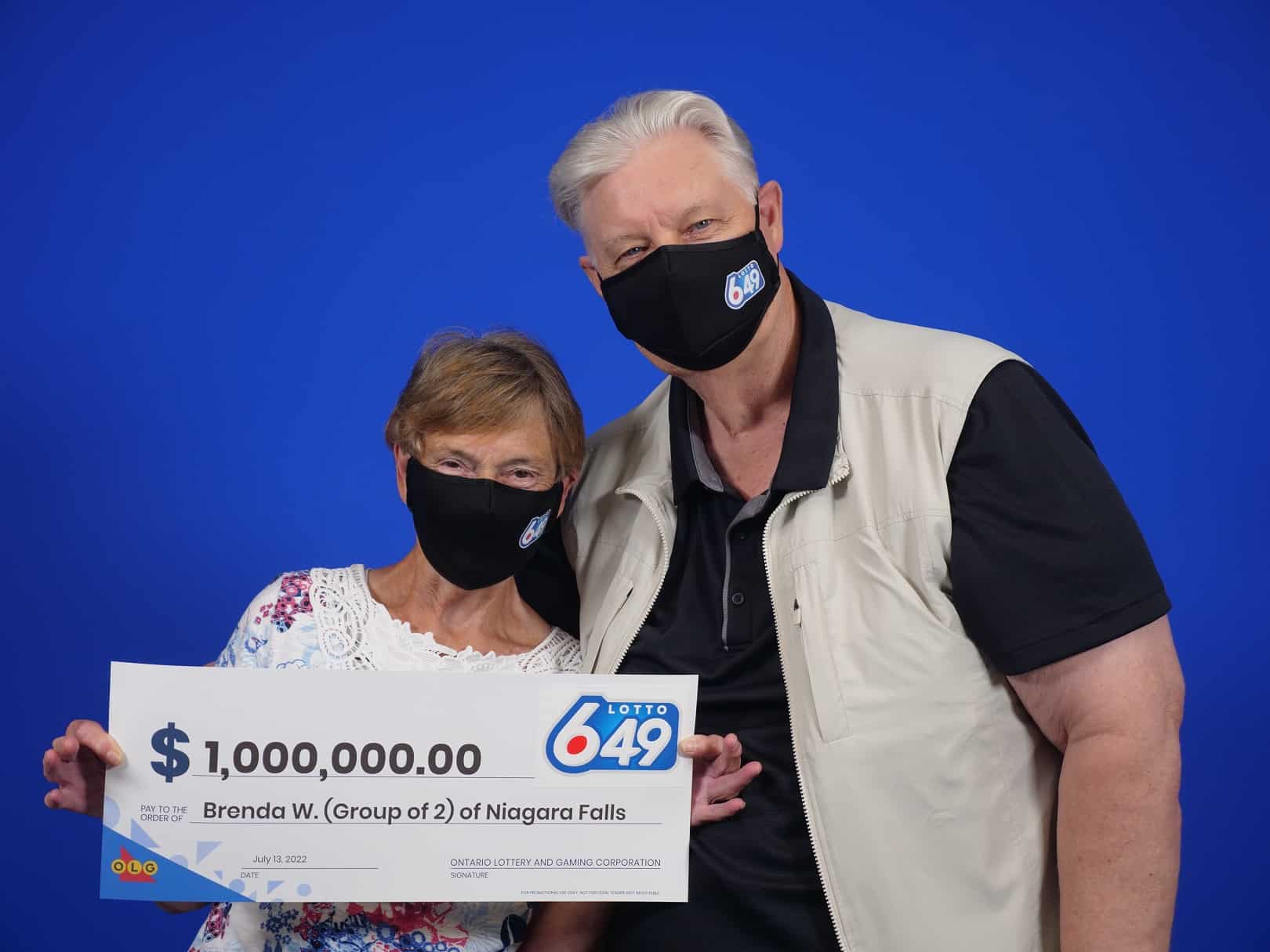